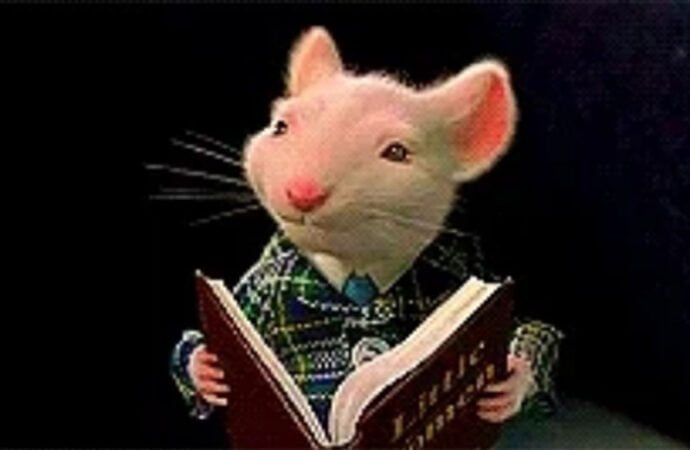 These rats, mice (and water voles!) from books will a-maze you. Just don’t get caught in a mouse trap, and avoid all rats’ nests, with these top 11 rodents in literature. 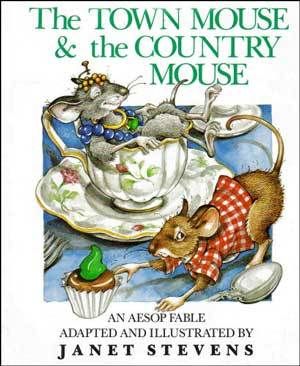 2. Mr. Jingles from The Green Mile by Stephen King 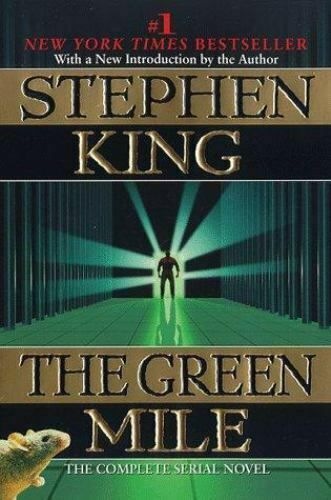 Both guards and prisoners become attached to Mr. Jingles, who lives with the death row inmates on The Green Mile. 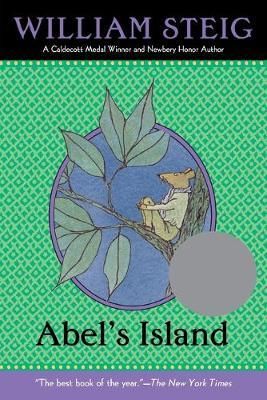 Separated from his wife, will the mouse Abelard Hassam di Chirico Flint (Abel for short) learn to survive on his own?

4. Amos from Ben and Me by Robert Lawson 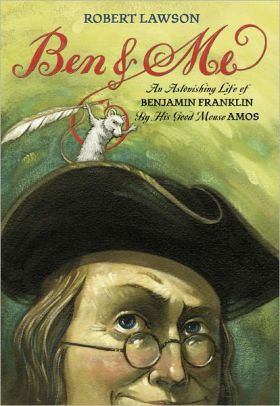 Benjamin Franklin receives some help from a mouse named Amos.

5. Ratty from The Wind in the Willows by Kenneth Grahame 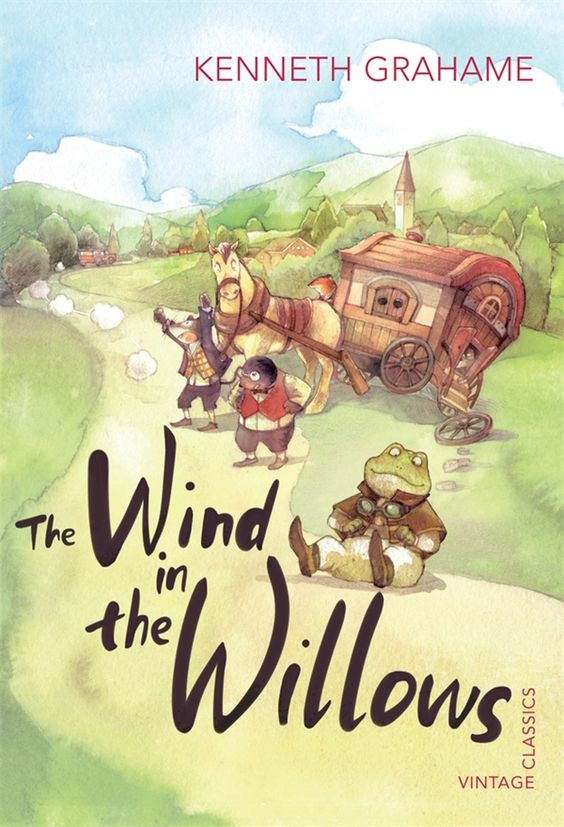 Ratty is actually a water vole, a semi-aquatic rodent.

6. Stuart from Stuart Little by E. B. White

Perhaps the most well-known and beloved mouse in literature, Stuart Little, the second son of Mrs. Frederick C Little, is normal in every way except that he is only two inches tall and looks exactly like a mouse. 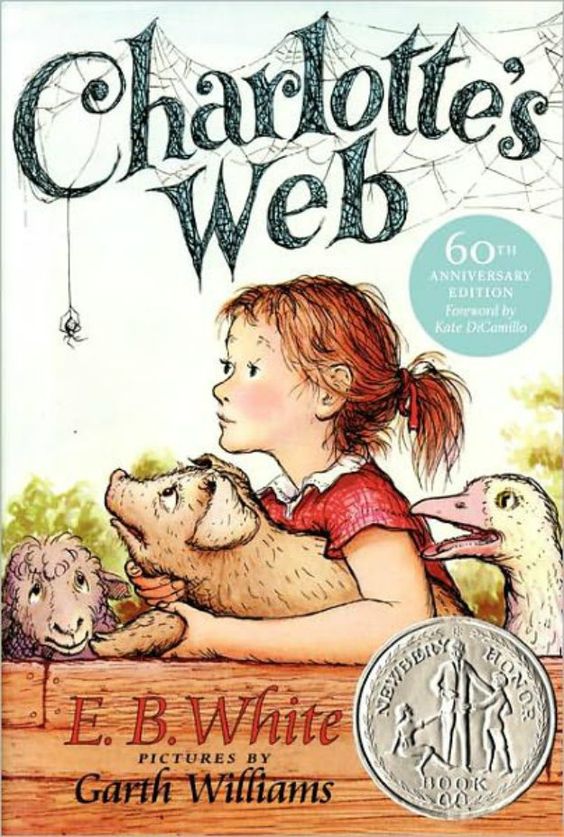 The exact opposite of Stuart, Templeton is greatly disliked by all the other farm animals other than Wilbur.

8. The rats in Nineteen Eighty-Four by George Orwell 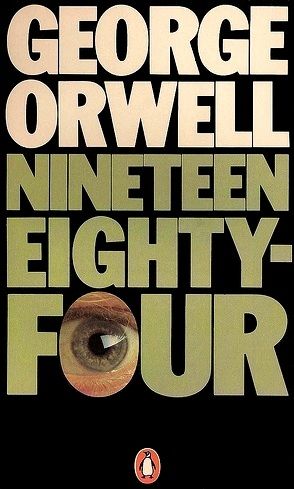 9. The rats from The Rats in the Walls by HP Lovecraft 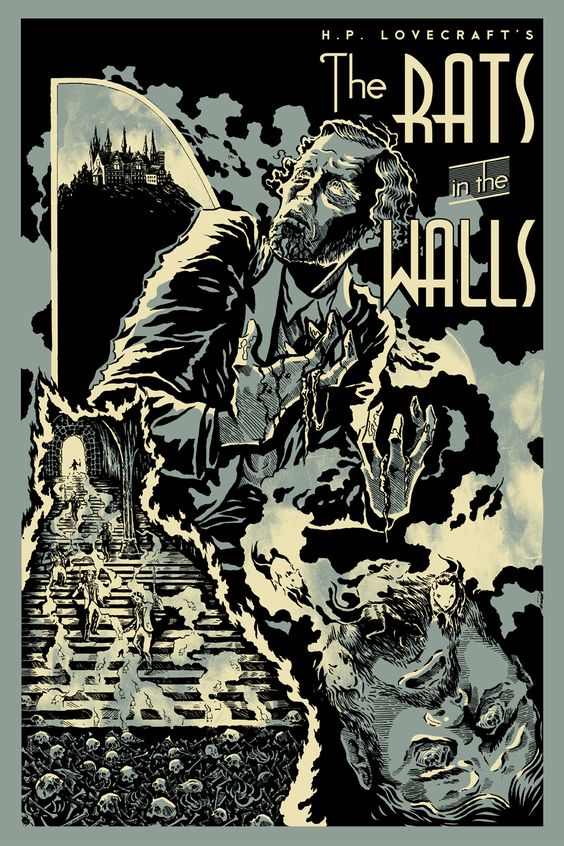 In another nightmare scenario, these rats eventually drive the narrator into an insane asylum where he hears—you guessed it—rats in the walls.

10. The rats from “The Pied Piper” by Robert Browning “Rats! / They fought the dogs, and killed the cats, / And bit the babies in the cradles, / And ate the cheeses out of the vats, / And licked the soup from the cook’s own ladles, / Split open the kegs of salted sprats, / Made nests inside men’s Sunday hats, / And even spoiled the women’s chats, / By drowning their speaking / With shrieking and squeaking / In fifty different sharps and flats. . .”

11. Algernon from Flowers for Algernon by Daniel Keyes 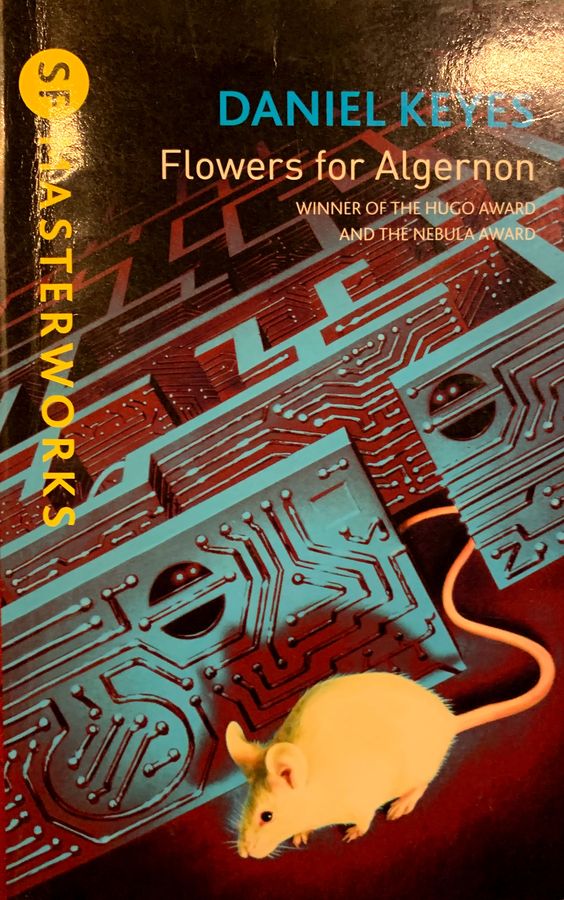 What happens when an intellectually disabled man and a white mouse undergo the same experimental operation to boost their IQ levels?