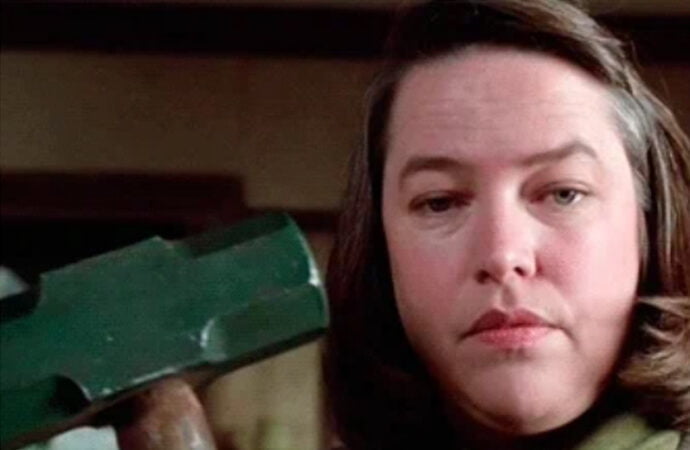 These top 10 villains in literature entertain, enthrall, and terrify us with their sinister plots, ploys, and antics. If you haven’t already, spend some time (but not too much time) with these best fictional villains and all-around antagonists.

1. Mr. Hyde in The Strange Case of Dr. Jekyll and Mr. Hyde by Robert Louis Stevenson

2. Nurse Ratched in One Flew Over The Cuckoo’s Nest by Ken Kesey

Those poor patients. This battleaxe is a cold, sadistic, and vindictive tyrant.

3. The shark in Jaws by Peter Benchley

The shark (and accompanying soundtrack) that haunts all beach-goers, thanks mostly to Steven Speilberg’s film adaptation, Jaws.

4. The Grand Witch in The Witches by Roald Dahl

Pull off the wig, gloves, and facemask, and this stunning women becomes a terrifying creature who turns children into rodents.

“I ate his liver with some fava beans and a nice Chianti,” said the genius murderous cannibal, Dr. Lecter.

6. Tom Ripley in The Talented Mr. Ripley by Patricia Highsmith 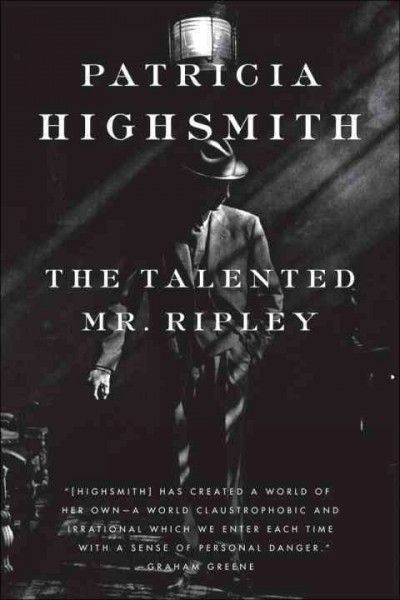 He eventually murders and takes over the identity of the man he once admired.

This nurse doesn’t work in a hospital, unlike Nurse Ratched, but keeps an injured writer captive in her secluded Colorado cabin, where she demands he rewrite a novel while she brutally tortures him. 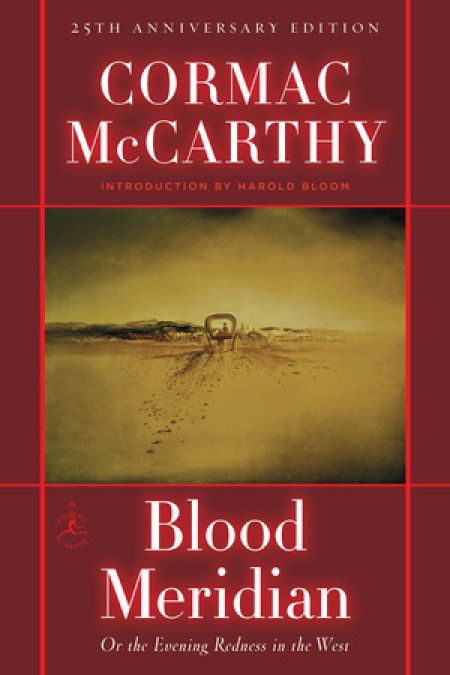 He is more than a man, he represents pure evil. 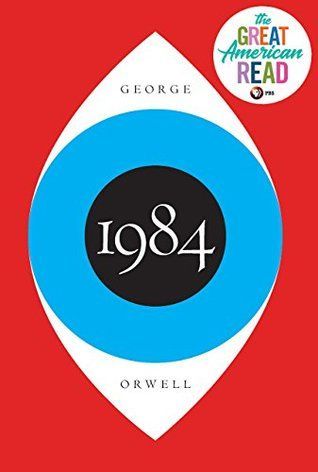 Not actually a person but a concept, Big Brother is an overseer of an authoritarian government.