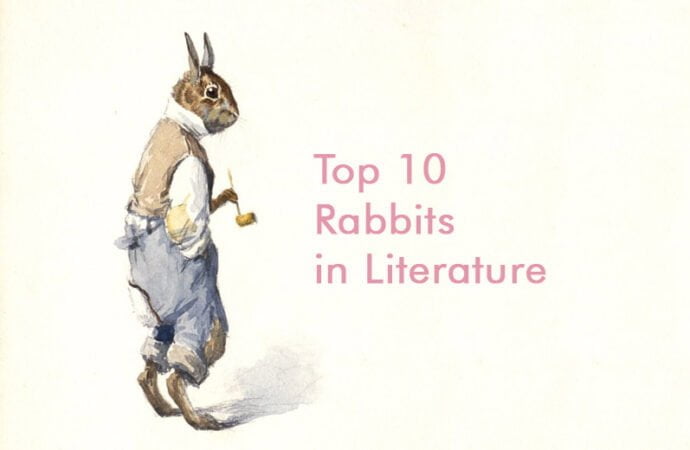 These bunnies, hares, and rabbits hop, talk, and take us back to our childhoods. Just be careful not to fall down the rabbit hole with these top 10 rabbits in literature.

1. The White Rabbit from Alice’s Adventures in Wonderland by Lewis Carroll 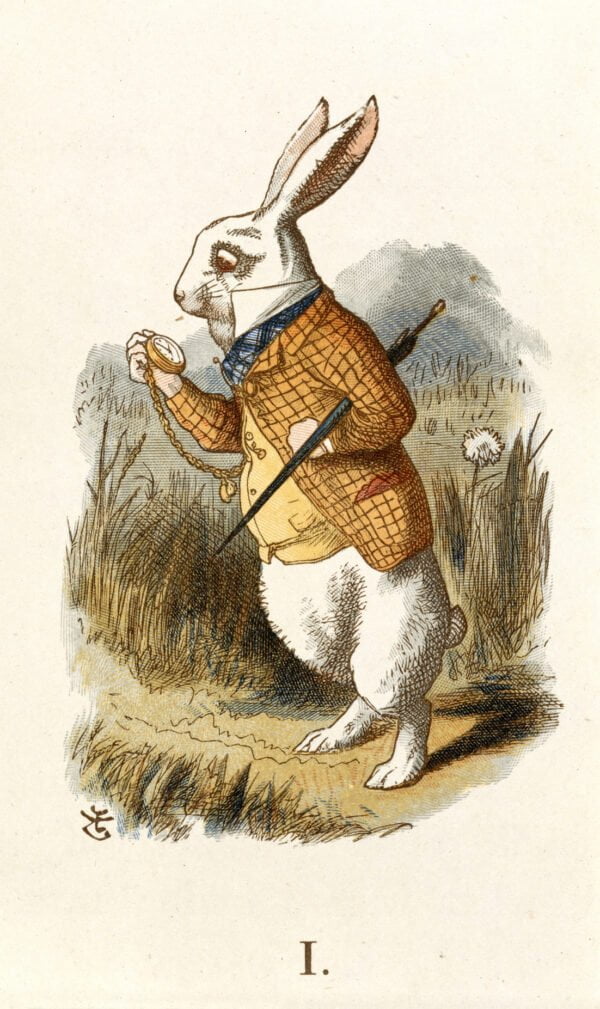 He’s late, he’s late, for a very important date! The rabbit that led Alice down the rabbit hole, The White Rabbit is perhaps the most iconic of all the rabbits in literature.

2. The Mad March Hare from Alice’s Adventures in Wonderland by Lewis Carroll

What would a tea party be in Wonderland without the Mad March Hare by the Mad Hatter’s side? 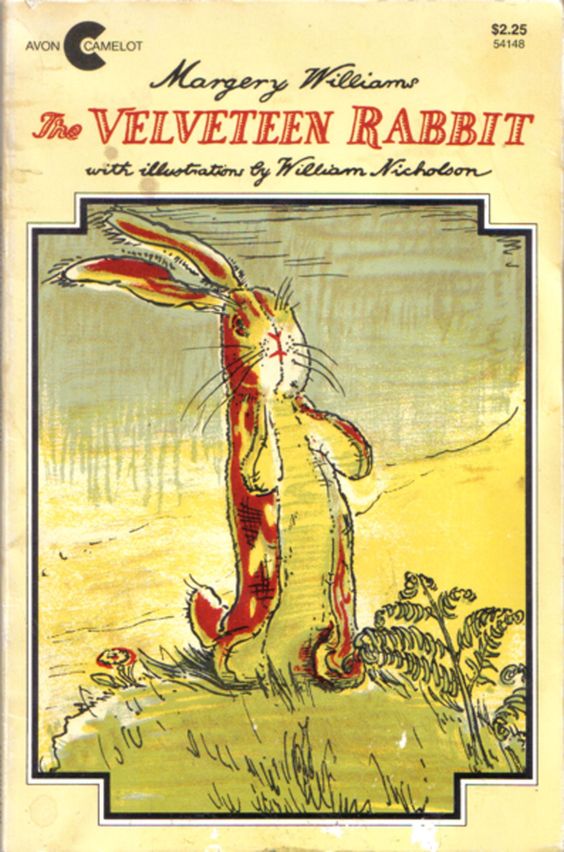 The Pinocchio of rabbits, this stuffed animal’s only wish is to become real.

4. The rabbits in Watership Down by Richard Adams 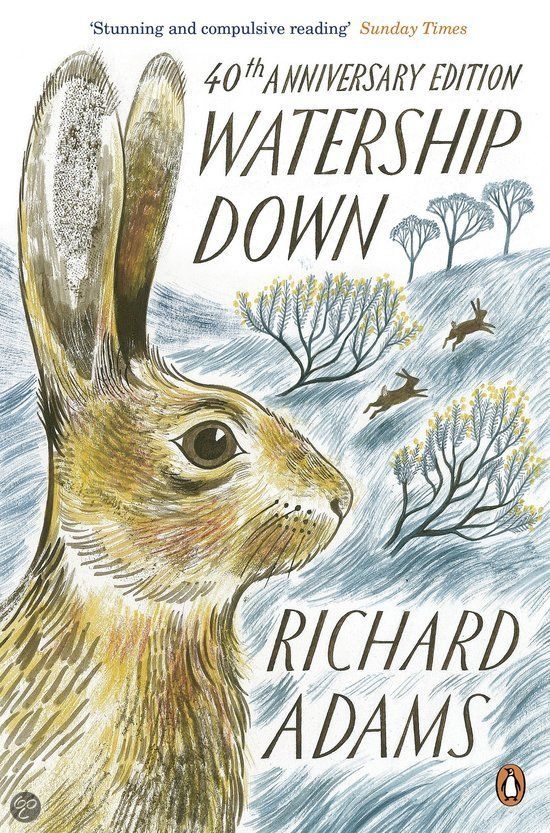 These anthropomorphised rabbits must stop a rabbit apocalypse after a prophet sees their destruction and they must move to Watership Down. 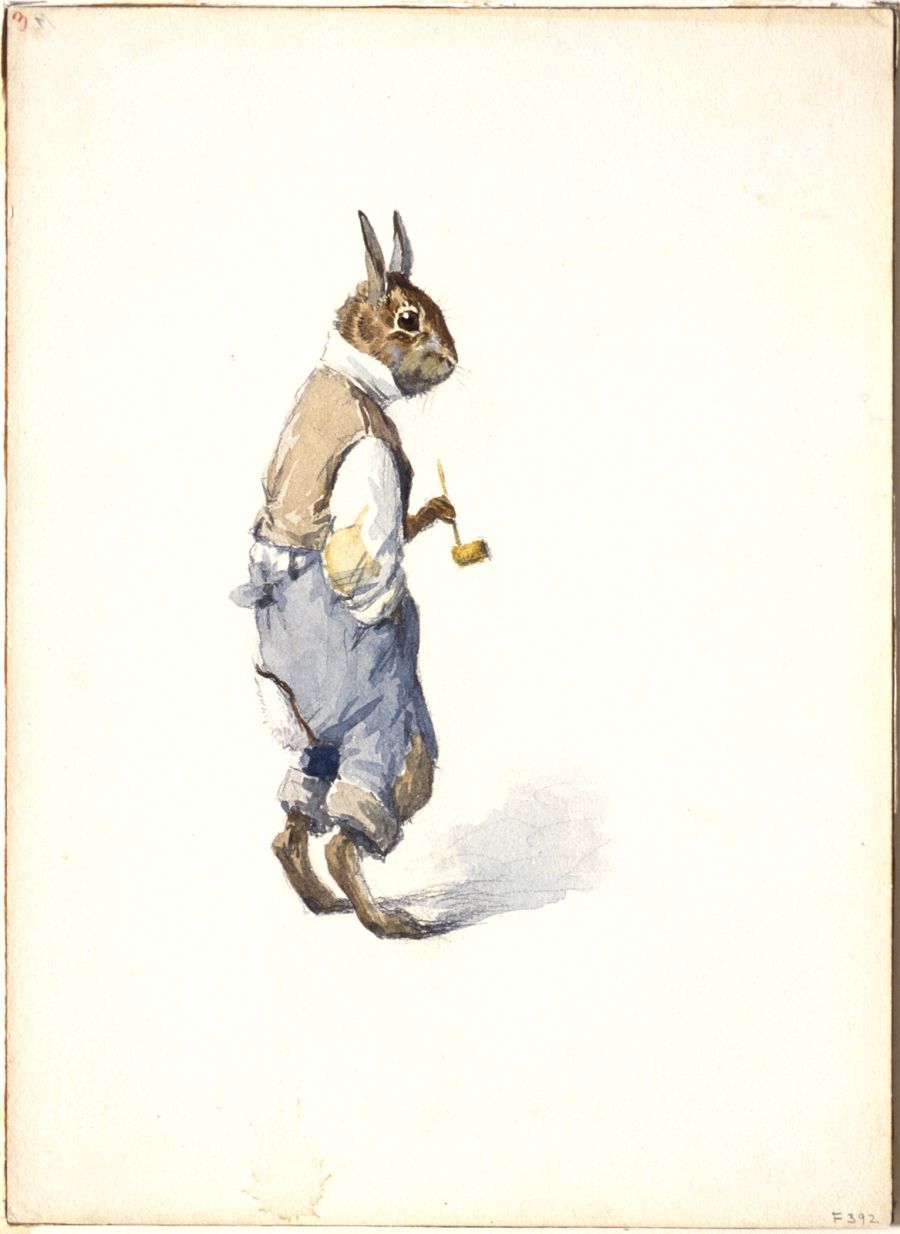 Br’er Rabbit’s origins trace back to stories told by African American slaves. Swift and cunning, mocking power and bending rules, and always outwitting his arch enemy, Brer Fox, Br’er Rabbit is a trickster who succeeds his larger oppressors by his wits rather than brawn.

6. Rabbit from Winnie-the-Pooh by A. A. Milne

Bossy and practical, Rabbit reads, writes, and is considered the chief organizer within the Hundred Acre Wood. 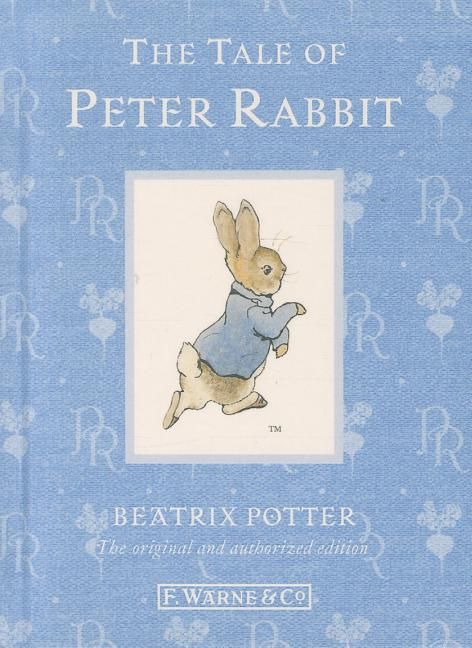 Similar to Br’er Rabbit, Peter Rabbit is rebellious and mischievous, trespassing in the garden of Mr. McGregor. 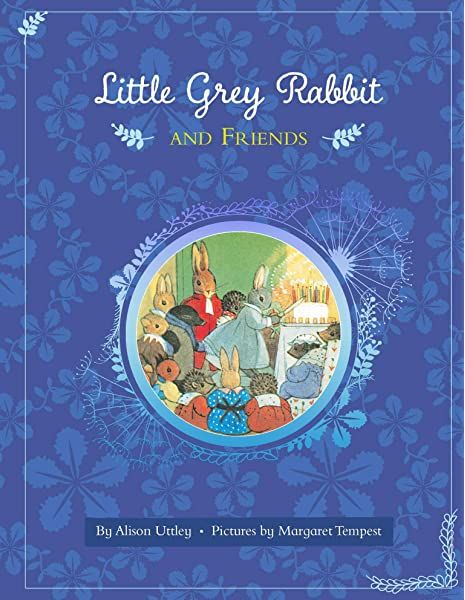 The only female rabbit on our list, Little Grey Rabbit is gentle, modest, and enjoys helping her friends including the Squirrel and the Hare.

10. Hare from “The Tortoise and the Hare” by Aesop

We all know who wins the race in the end.

Bonus: Frank the Rabbit from The Donnie Darko Book by Jake Gyllenhaal and Richard Kelly

From the feature film Donnie Darko, this giant, frightening rabbit was apparently inspired by the rabbits from Watership Down. Others have speculated that the spectral guide closely resembles another famous rabbit, a man-sized rabbit in the the classic 1950s comedy Harvey starring Jimmy Stewart.