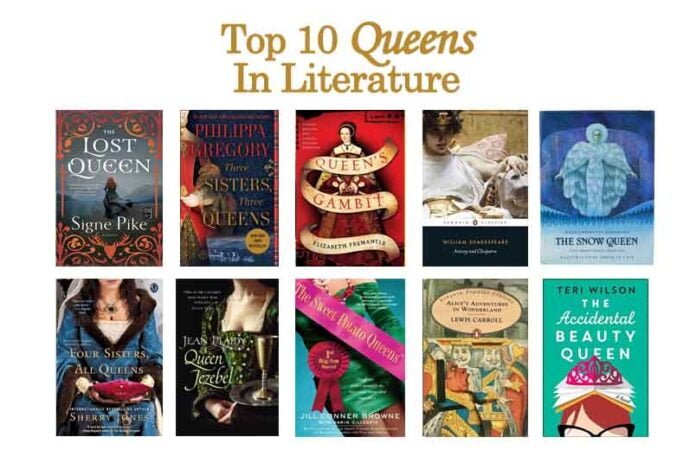 Some of these top 10 queens in literature enjoy palaces, kings, crowns, and royalty, while others inhabit ice palaces, create their own queendoms, terrorize small children, or play Queen for a Day onstage during beauty pageants. If you haven’t already, then get to know these literary queens.

1. Languoreth in The Lost Queen by Signe Pike 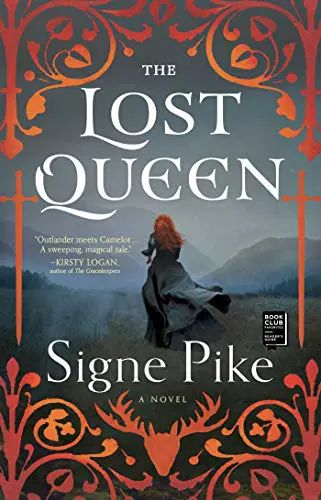 “Intelligent, passionate, rebellious, and brave, Languoreth is the unforgettable heroine of The Lost Queen, a tale of conflicted loves and survival set against the cinematic backdrop of ancient Scotland, a magical land of myths and superstition inspired by the beauty of the natural world. One of the most powerful early medieval queens in British history, Languoreth ruled at a time of enormous disruption and bloodshed, when the burgeoning forces of Christianity threatened to obliterate the ancient pagan beliefs and change her way of life forever.” 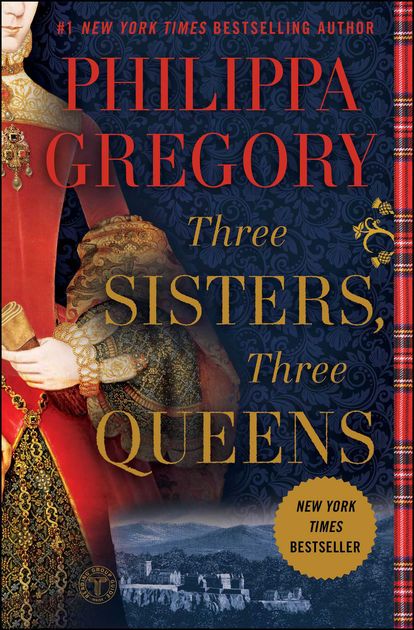 “As sisters they share an everlasting bond; as queens they can break each other’s hearts…” 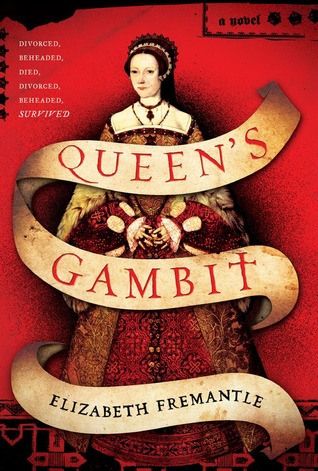 “Widowed for the second time at age thirty-one, Katherine Parr falls deeply for the dashing courtier Thomas Seymour and hopes at last to marry for love. Instead, she attracts the amorous attentions of the ailing, egotistical, and dangerously powerful Henry VIII. No one is in a position to refuse a royal proposal. Haunted by the fates of his previous wives—two executions, two annulments, one death in childbirth—Katherine must wed Henry and rely on her wits and the help of her loyal servant Dot to survive the treacherous pitfalls of life as Henry’s queen. Yet as she treads the razor’s edge of court intrigue, she never quite gives up on love.”

4. Queen Cleopatra in Antony and Cleopatra by Shakespeare 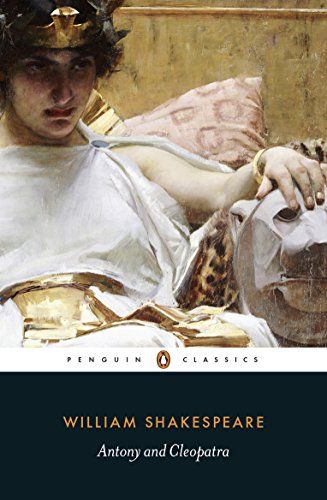 “Antony and Cleopatra dramatizes a major event in world history: the founding of the Roman Empire. The future first emperor, Octavius Caesar (later called Augustus Caesar), cold-bloodedly manipulates other characters and exercises iron control over himself. The play’s emphasis, however, is on those whom Caesar defeats: Antony and his wealthy Egyptian ally, Queen Cleopatra. The play does not sugarcoat Antony and Cleopatra’s famous love affair, including her calculated attempts to seduce Antony from his duties and his rage when he thinks she has betrayed him to Caesar. Nonetheless, the lovers find such sensual and emotional satisfaction that Caesar’s world conquest seems smaller than what they find in each other.” 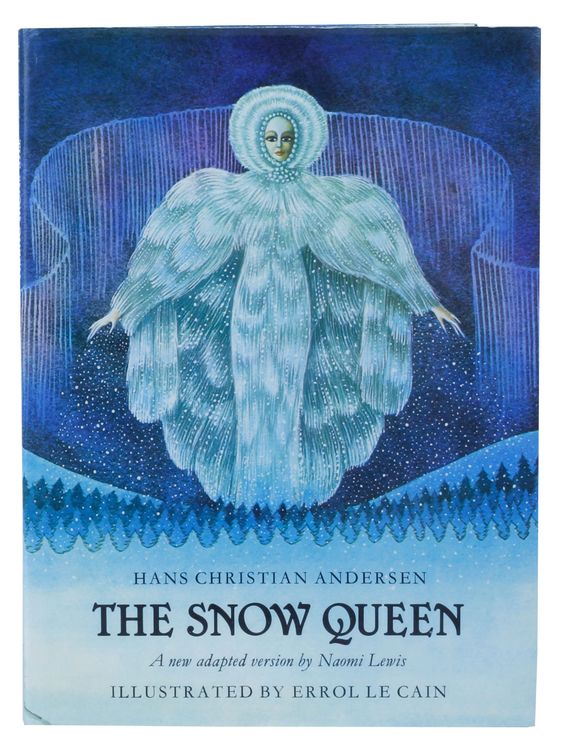 “One of Andersen’s longest, best and most highly acclaimed fairy tales, first published in Danish in 1845. A tale of good and evil. Kay and Gerda are friends. One day Kay gets splinters from a magic mirror in his eyes and heart and is taken away to the frozen realm of the Snow Queen who intends to keep him there. Gerda must go on an adventurous quest that takes her far away to find Kay and save him from the Snow Queen’s cold and icy palace. This edition contains the original illustrations made by Vilhelm Pedersen.”

6. Marguerite, Eléonore, Sanchia, and Beatrice in Four Sisters, All Queens by Sherry Jones 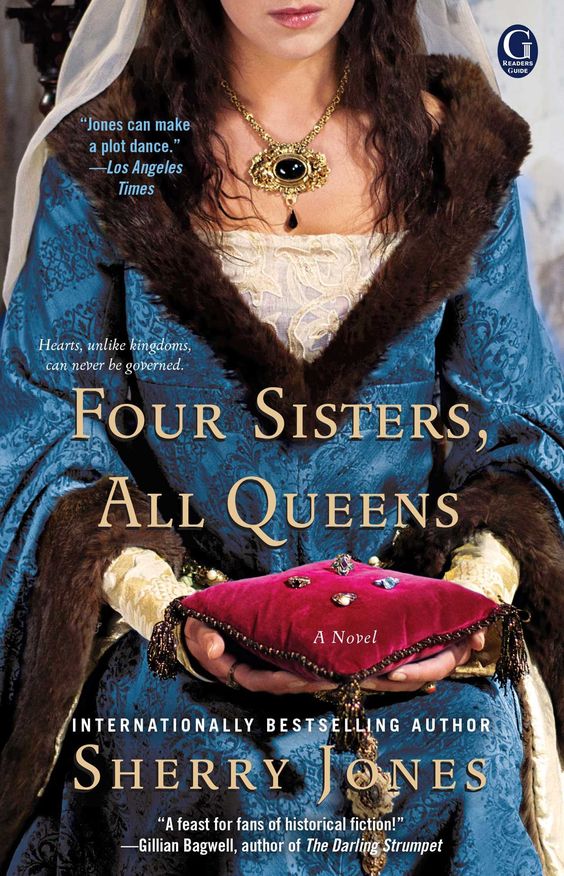 “With Provence under constant attack, their legacy and safety depend upon powerful alliances. Marguerite’s illustrious match with the young King Louis IX makes her Queen of France. Soon Eléonore—independent and daring—is betrothed to Henry III of England. In turn, shy, devout Sanchia and tempestuous Beatrice wed noblemen who will also make them queens.” 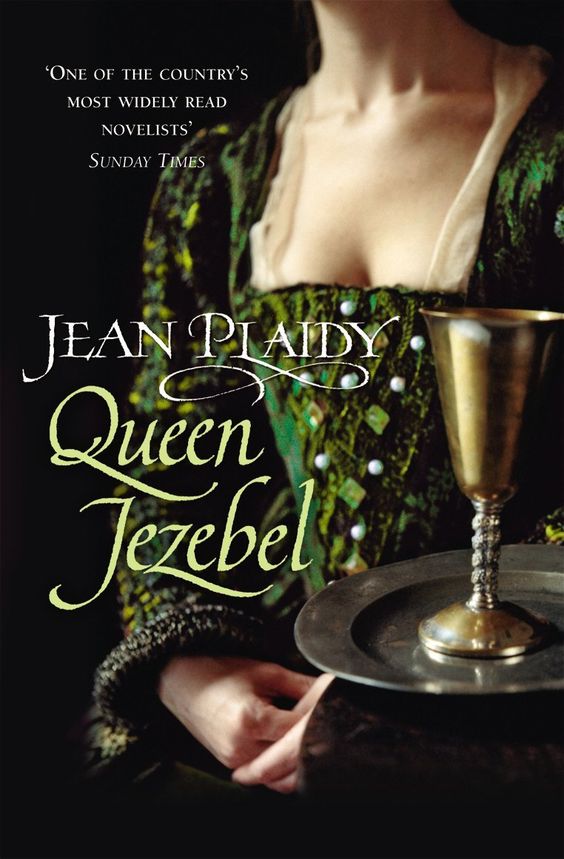 “The aging Catherine de’ Medici and her sickly son King Charles are hoping to end the violence between the feuding Catholics and Huguenots. When Catherine arranges the marriage of her beautiful Catholic daughter Margot to Huguenot king Henry of Navarre, France’s subjects hope there will finally be peace. But shortly after the wedding, when many of the most prominent Huguenots are still celebrating in Paris, King Charles gives an order that could only have come from his mother: rid France of its “pestilential Huguenots forever.” In this bloody conclusion to the Catherine de’ Medici trilogy, Jean Plaidy shows the demise of kings and skillfully exposes Catherine’s lifetime of depraved scheming.” “In Jackson, Mississippi, Mary Bennett, Patsy, Gerald, and Jill are high school classmates whose daily routine is paced like a shuffle through the local red dirt — until the arrival of a redheaded newcomer banishes monotony forever. With her luxurious mane and voluptuous figure, Tammy Myers aspires to join the silver-spooners, who make things happen in their lives. When Jill convinces Tammy and the others that money might buy a certain kind of good time and that true friendship has no price tag, the “Sweet Potato Queens” are born. “If it ain’t fun, we ain’t doin’ it,” runs their official club motto, and the Queens are true to their word.”

9. The Queen of Hearts in Alice’s Adventures in Wonderland by Lewis Carroll 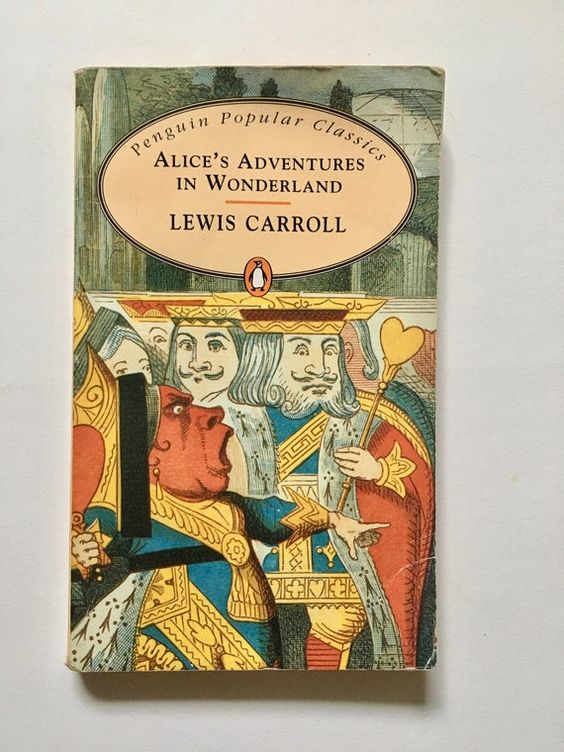 “Off with her head!”

10. Charlotte Gorman in The Accidental Beauty Queen by Teri Wilson 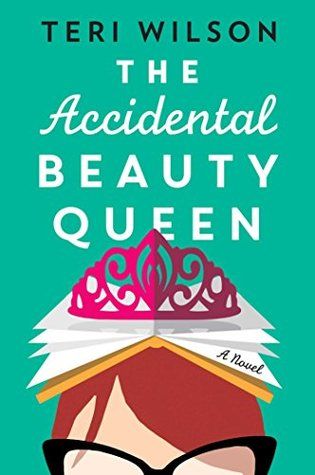 “Charlotte Gorman loves her job as an elementary school librarian, and is content to experience life through the pages of her books. Which couldn’t be more opposite from her identical twin sister. Ginny, an Instagram-famous beauty pageant contestant, has been chasing a crown since she was old enough to enunciate the words world peace, and she’s not giving up until she gets the title of Miss American Treasure. And Ginny’s refusing to do it alone this time.”