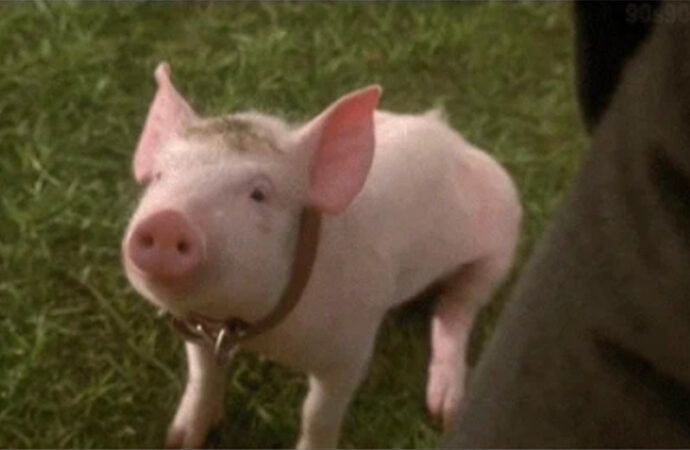 Some of these pigs have been with us since childhood, while other famous oinkers represent important symbols and themes in literary classics. If you haven’t already, then get to know these top 10 pigs in literature.

With houses made out of straws, sticks, and bricks, these oinkers must contend with the Big Bad Wolf, who promises to blow their houses in.

2. Piglet from Winnie-the-Pooh by A. A. Milne

One of Christopher Robin’s stuffed animals, Piglet is the timid yet brave best friend of Pooh.

3. Wilbur from Charlotte’s Web by E. B. White 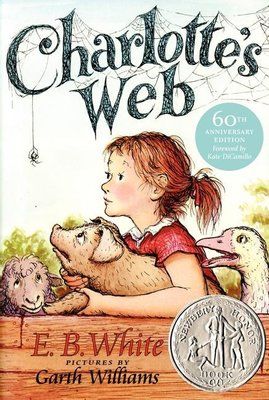 An unlikely friendship forms between Wilbur, a pig, and Charlotte, a spider. 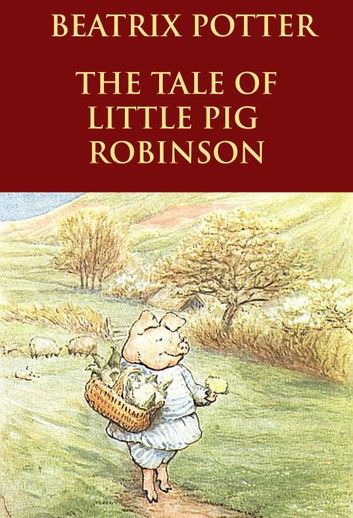 Part of the Peter Rabbit series, in this story a trusting pig agrees to join a sailor onboard a ship after being promised free passage to sail around the world. However he soon learns the sailor is in fact the ship’s cook, and even worse, he’s on the menu for dinner!

5. Babe from Babe, The Gallant Pig by Dick King-Smith

This is the original Babe from the popular feature film, Babe. 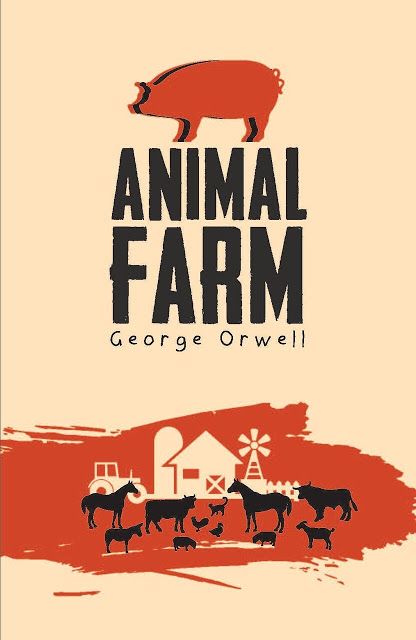 7. The pigs (pigoons) from Oryx and Crake by Margaret Atwood 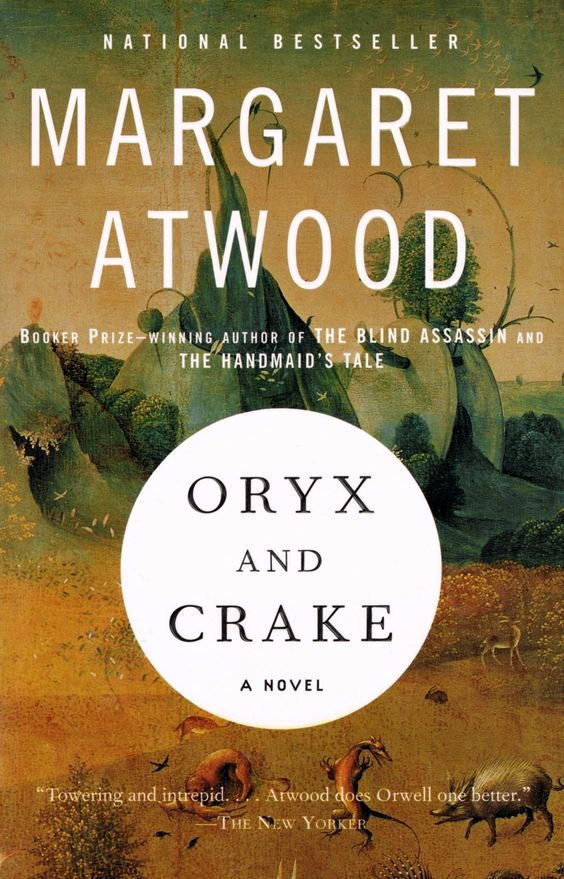 Bred for their organs, pigoons are genetically modified pigs in the first book of Atwood’s dystopian masterpiece MaddAddam Trilogy.

8. The wild pigs in The Lord of the Flies William Golding 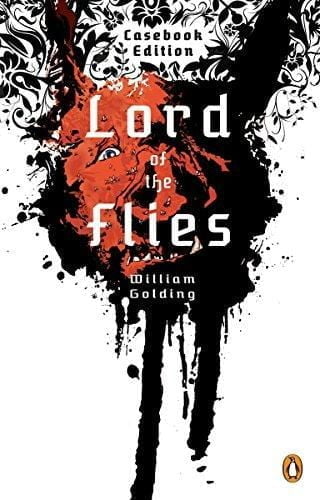 Keeping with the dystopian theme, a group of shipwrecked boys descend into a hellish society on a deserted island, hunting and killing wild pigs. A rotting pig’s head stuck on a stick is a major symbol in the novel.

9. Gub-Gub from Gub-Gub’s Book, An Encyclopedia of Food by Hugh Lofting 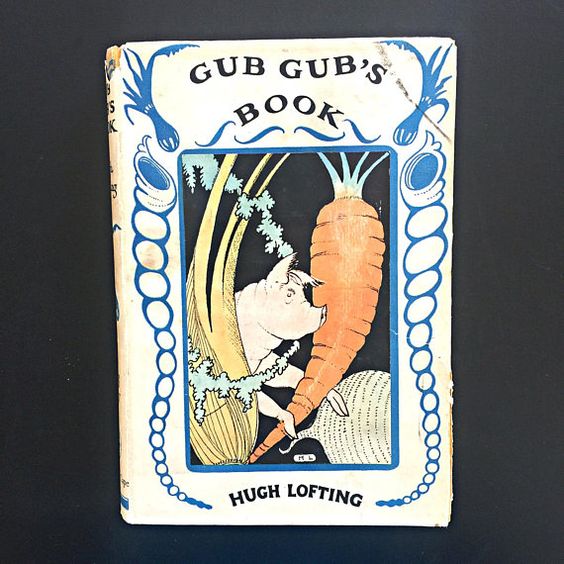 This pig likes to eat, not be eaten. One of the first animals that Dr. Doolittle spoke to, Gub-Gub is a great lover of food.

10. Empress of Blandings from Pigs Have Wings by P.G. Wodehouse 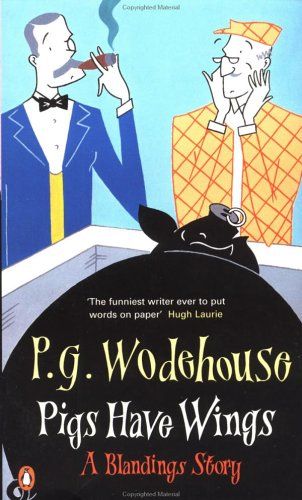 This prize-winning pig is the pride and joy of Lord Emsworth.

We can’t leave her out, she’s Miss Piggy!