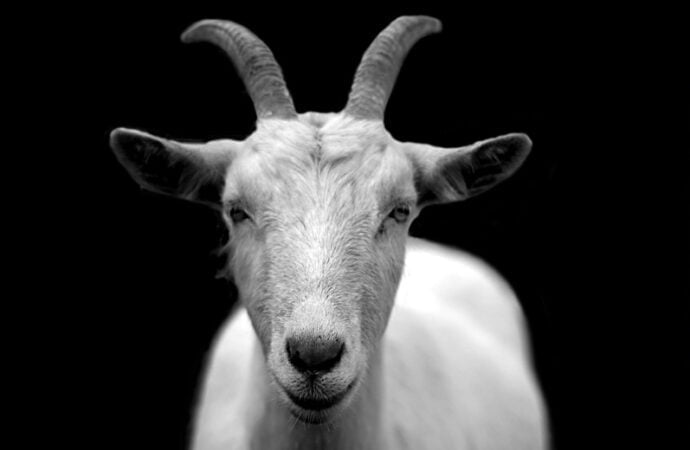 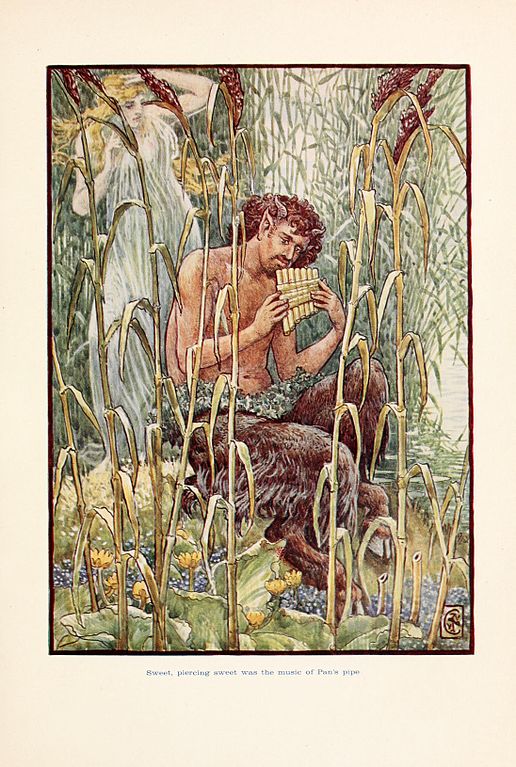 Half-man and half-goat with the hindquarters, legs, and horns of a goat, Pan is god of the wild, shepherds, and flocks in ancient Greek mythology. 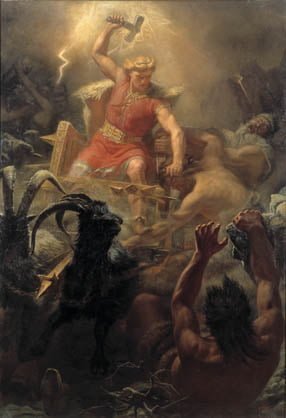 These two goats pull Thor’s chariot across the sky.

3. The goats in Othello by William Shakespeare 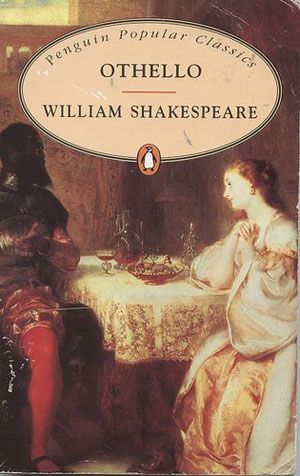 4. The goats in Brave New World by Aldous Huxley 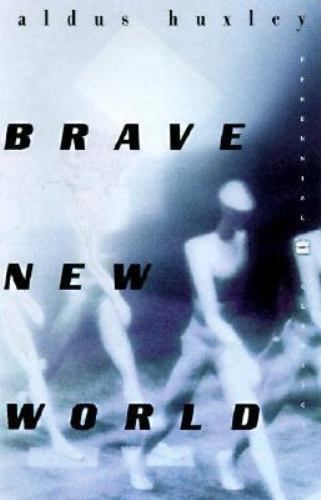 The same goats in Othello make a return appearance in Brave New World. “He made a grimace. ‘Goats and monkeys!’ Only in Othello’s word could he find an adequate vehicle for his contempt and hatred.” 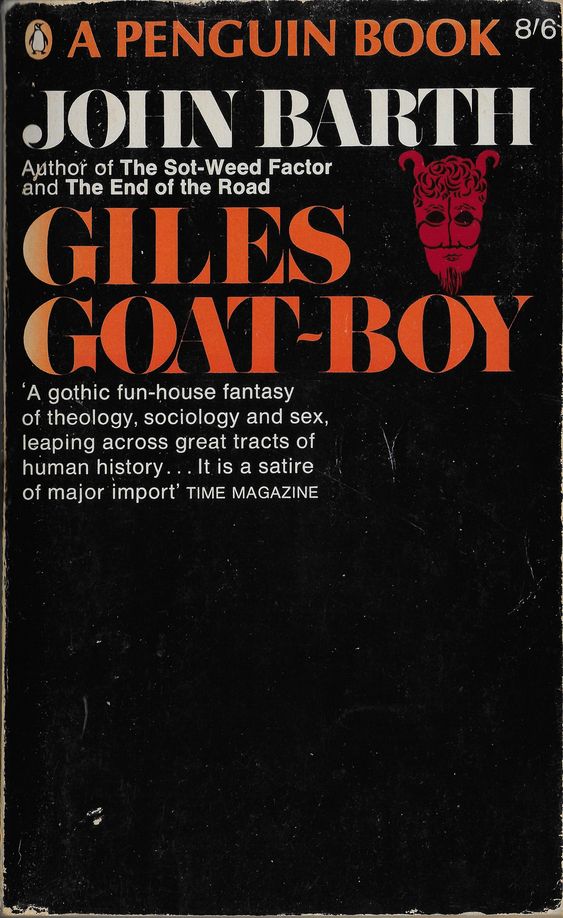 Giles, which means “young goat” from its Greek origin, is a Pan-like protagonist who commits to conquer the Wescac computer system that threatens to destroy his community.

6. Poonachi in The Story of a Goat by Perumal Murugan 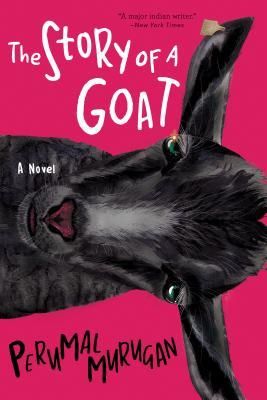 Despite the potential consequences, a family takes in an orphaned goat.

7. The goats in The Men Who Stare at Goats by Jon Ronson The name of this nonfiction book about the U.S. Army’s exploration of New Age concepts and the potential military applications of the paranormal refers to attempts to kill goats by staring at them and stopping their hearts.

8. The goat in A Clockwork Orange by Anthony Burgess 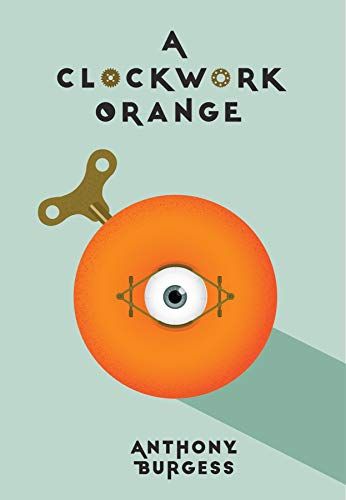 “I was in like a big field with all flowers and trees, and there was a like goat with a man’s litso playing away on a like flute.”

9. The goats in The Three Billy Goats Gruff by Paul Galdone 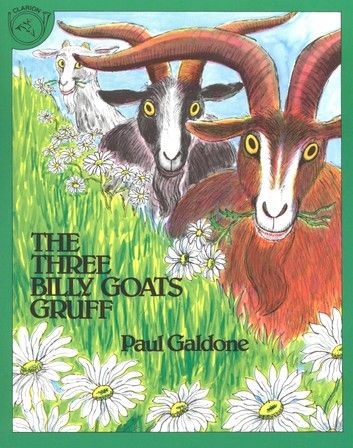 The Little, Middle, and Big Billy Goat Gruff brothers encounter trouble when they try to cross a bridge and discover a hungry, terrible troll.

10. The goat in “The Pet Goat” by Siegfried “Zig” Engelmann 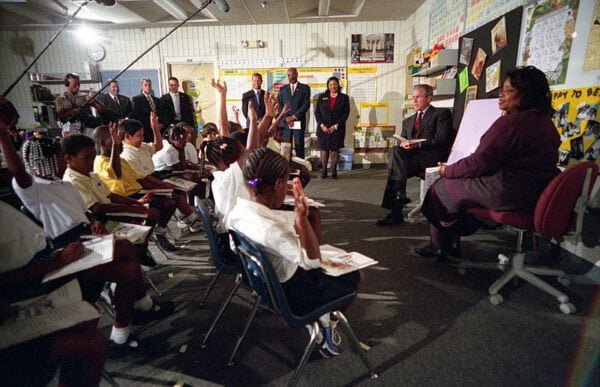 This goat became famous when President George W. Bush, who was reading “The Pet Goat” to a group of school children in Sarasota, Florida, was informed about the attacks on America on the morning of September 11, 2001.

There be dragons! Check out the top dragons in literature.