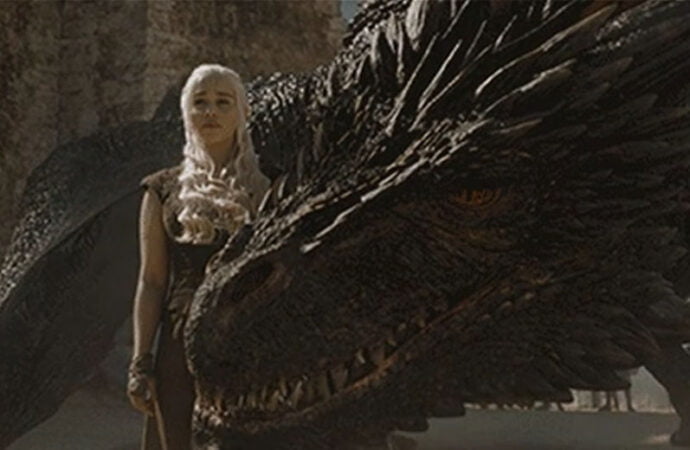 Dragons in fiction often fly, breathe fire, and are sometimes friendly. Massive, mysterious, intelligent, often dangerous, and most certainly legendary creatures, get to know these top 10 dragons in literature.

1. Smaug from The Hobbit by JRR Tolkien

The dragon of all dragons. Thorin describes him as “a most specially greedy, strong and wicked worm.” He loves gold, attacks dwarves, and terrorizes towns. In other words, don’t mess with him.

2. The dragon from Argonautica by Apollonius of Rhodes 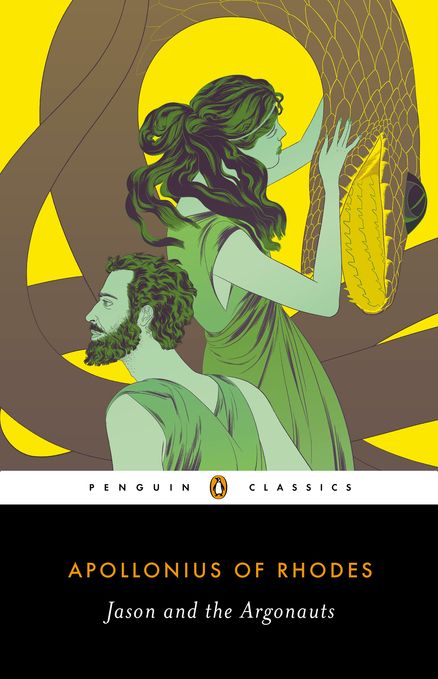 From the Greek epic poem about Jason’s quest for the Golden Fleece, this dragon’s duty is to guard the fleece.

3. Eustace Scrubb from The Voyage of the Dawn Treader by C.S. Lewis 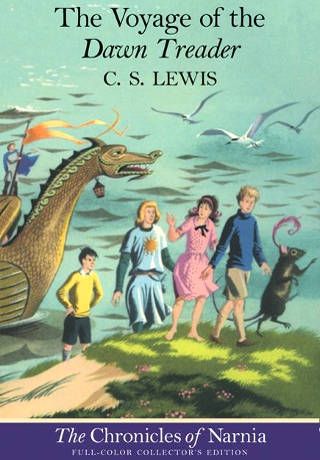 Finding a dead dragon’s lair full of jewells and gold, greedy Eustace Scrubb slips on a bracelet and finds himself transmogrified. Bad things happen to the human-turned-dragon, including eating the carcass of the dead dragon in the lair, until he is forgiven for his ways and turned back into a person.

4. Drogon, Rhaegal, and Viserion from Game of Thrones series by George RR Martin

5. Puff from Puff, the Magic Dragon by Peter Yarrow and Lenny Lipton, illustrated by Eric Puybaret

“Puff the magic dragon lived by the sea, And frolicked in the autumn mist in a land called Honah Lee…” This legendary song by Peter, Paul, and Mary was turned into a picture book in 2007, so we are thrilled to include Puff in this list.

6. Falcor from The Neverending Story by Michael Ende

A dragon that doesn’t look or act like a dragon (he resembles a huge and adorable flying white dog with floppy ears), Falcor is indeed a Luck dragon. And perhaps one of the most friendly and helpful dragons, to boot.

7. Norbert from Harry Potter and the Philosopher’s Stone by J.K. Rowling

A baby dragon! Norbert the Norwegian Ridgeback was hatched from an egg and raised by Hagrid inside Hagrid’s hut.

8. Hungarian Horntail from Harry Potter and the Goblet of Fire by JK Rowling

This mean-spirited dragon contends with Harry during the the Triwizard Tournament.

9. The dragons from Dragon Rider by Cornelia Funke 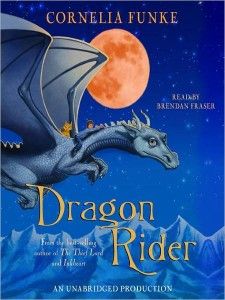 It’s true: dragons often get a bad rap. But these dragons are nice and friendly; it’s the humans who are the problem. But things change when an orphan named Ben, who becomes “the dragon rider,” befriends them.

10. Lisbeth Salander from The Girl with the Dragon Tattoo by Stieg Larsson

Not actually a dragon, private investigator Lisbeth Salander not only embodies the best characteristics of a dragon—mysterious, lizard-like in appearance, often dangerous—she also has a huge tattoo of a dragon on her back.