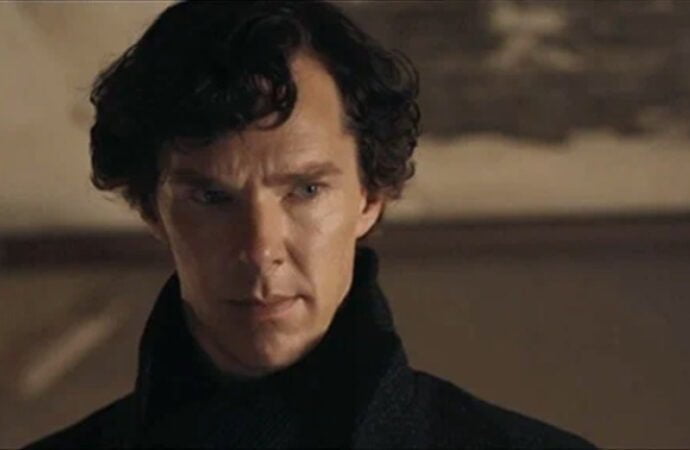 These fictional detectives know how to solve puzzling crimes using their instincts, idiosyncrasies, and wits. If you haven’t already, then get to know these top 10 detectives in literature.

“Elementary, my dear Watson.” A “consulting detective,” Sherlock Holmes is known for his proficiency with observation, deduction, forensic science, and logical reasoning that borders on the fantastic.

This Belgian detective has appeared in 33 novels, 2 plays, and more than 50 short stories by Agatha Christie.

Another Agatha Christie creation, Jane Marple is an elderly amateur consulting detective. Her first appearance in a full-length novel was in The Murder at the Vicarage in 1930, and her last appearance was in Sleeping Murder in 1976.

4. Sam Spade from The Maltese Falcon by Dashiell Hammett

This private detective has a keen eye for detail and a detached demeanor.

This whiskey- and brandy-drinking bachelor detective is originally from Santa Rosa, California, and was inspired by another fictional detective, Dashiell Hammett’s Sam Spade. 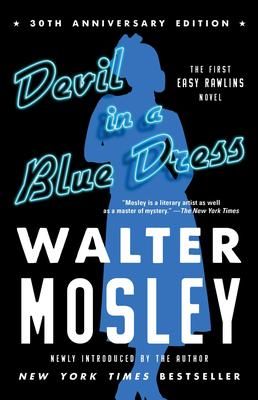 A private investigator in the 1940s-1960s, Ezekiel “Easy” Porterhouse Rawlins lives in the Watts neighborhood of Los Angeles. 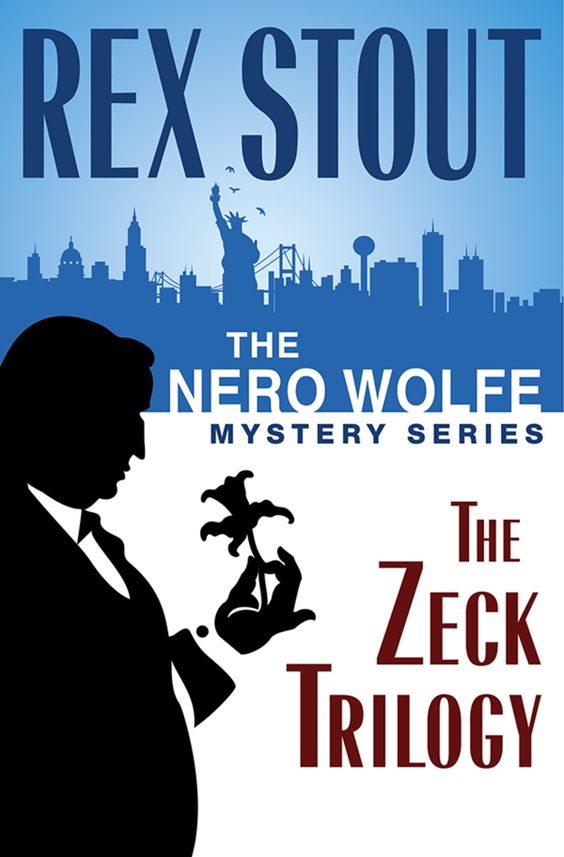 Described as “a pale, androgynous young woman who has hair as short as a fuse, and a pierced nose and eyebrows,” Lisbeth Salander hacks into computers, has a large dragon tattoo on her back, and works with journalist Mikael Blomkvist to solve murders.