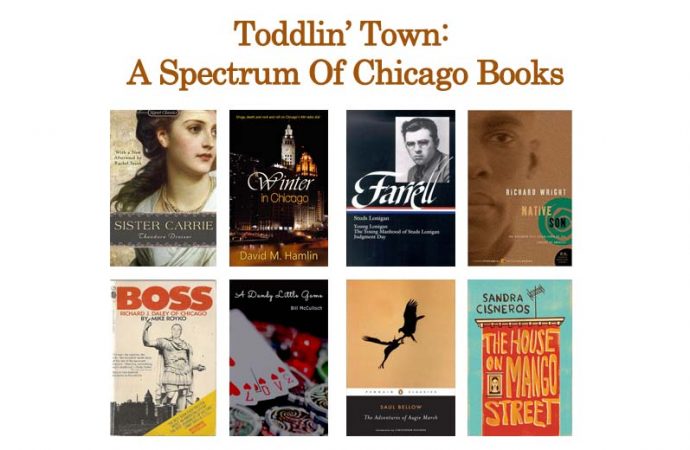 Sweet home Chicago! If you live in or love visiting the Windy City, then you’ll enjoy reading these 8 books set in Chicago. 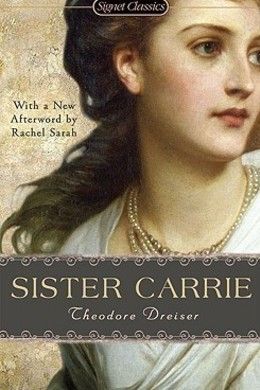 “Regarded by many critics as the greatest novel on urban life ever composed, Sister Carrie tells the story of Caroline Meeber, an 18-year-old from rural Wisconsin whose new life in Chicago takes her on an astonishing journey from the despairing depths of industrial labor to the staggering heists of fame and stardom. Representing the transition from the heavy moralizing of the Victorian era to the realism of modern literature, Sister Carrie remains a literary milestone that examines the human condition and all its flaws.” 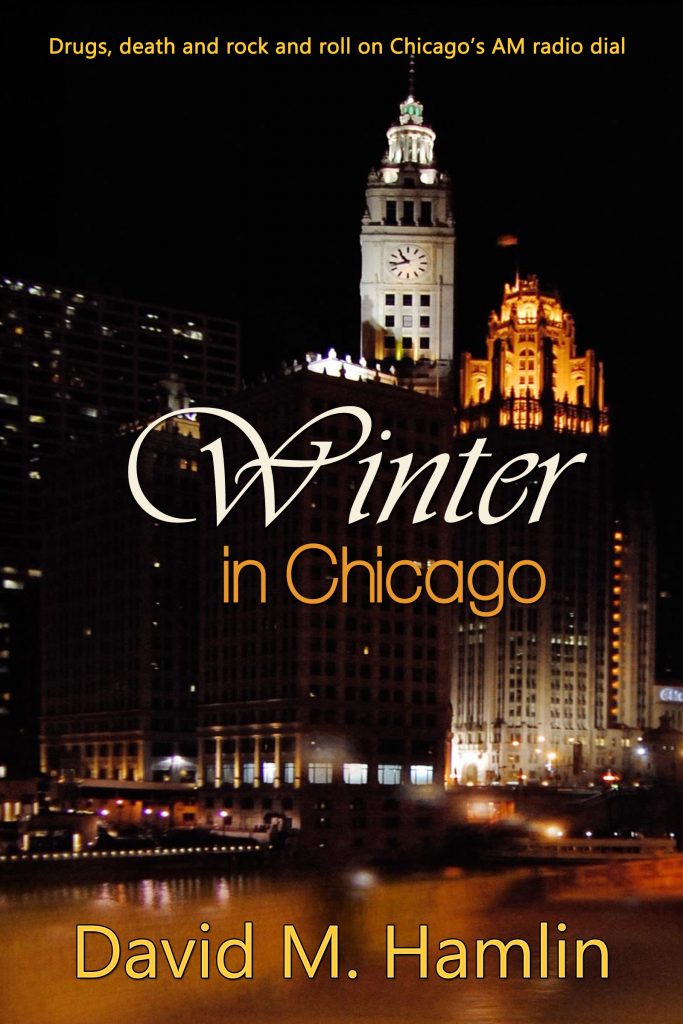 “Drugs, death and rock and roll on Chicago’s AM radio dial…” 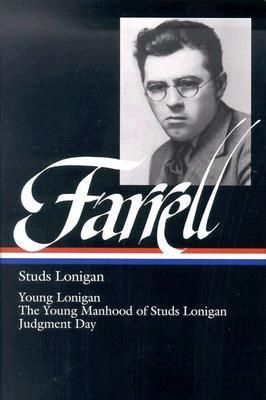 “In this relentlessly naturalistic portrait, Studs starts out his life full of vigor and ambition, qualities that are crushed by the Chicago youth’s limited social and economic environment. Studs’s swaggering and vicious comrades, his narrow family, and his educational and religious background lead him to a life of futile dissipation. Ann Douglas provides an illuminating introductory essay to Farrell’s masterpiece, one of the greatest novels of American literature.” 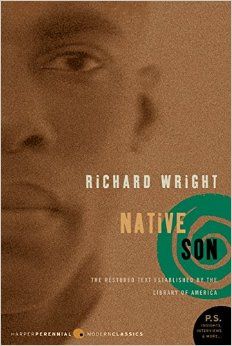 “Right from the start, Bigger Thomas had been headed for jail. It could have been for assault or petty larceny; by chance, it was for murder and rape. Native Son tells the story of this young black man caught in a downward spiral after he kills a young white woman in a brief moment of panic. Set in Chicago in the 1930s, Wright’s powerful novel is an unsparing reflection on the poverty and feelings of hopelessness experienced by people in inner cities across the country and of what it means to be black in America.” 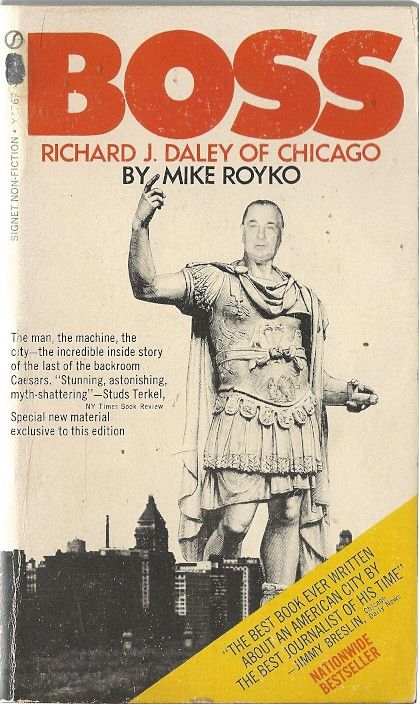 “This is the story of the late Richard J. Daley, politician and self-promoter extraordinaire, from his inauspicious youth on Chicago’s South Side through his rapid climb to the seat of power as mayor and boss of the Democratic Party machine. A bare-all account of Daley’s cardinal sins as well as his milestone achievements, this scathing work by Chicago journalist Mike Royko brings to life the most powerful political figure of his time: his laissez-faire policy toward corruption, his unique brand of public relations, and the widespread influence that earned him the epithet of “king maker.” The politician, the machine, the city—Royko reveals all with witty insight and unwavering honesty, in this incredible portrait of the last of the backroom Caesars. This new edition includes an Introduction in which the author reflects on Daley’s death and the future of Chicago.” 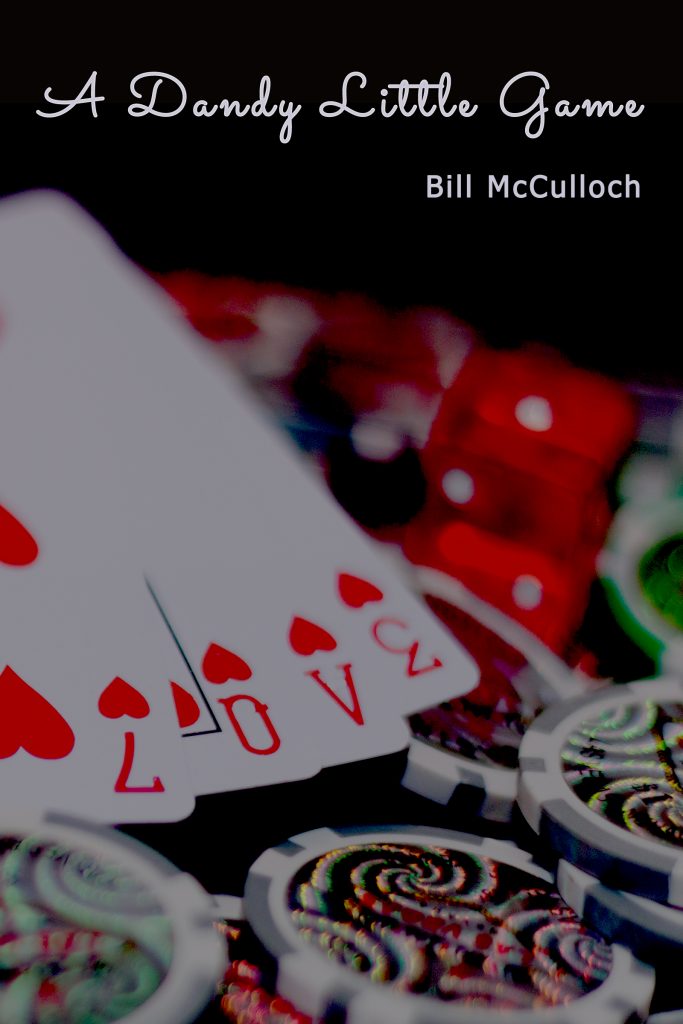 7. The Adventures of Augie March by Saul Bellow 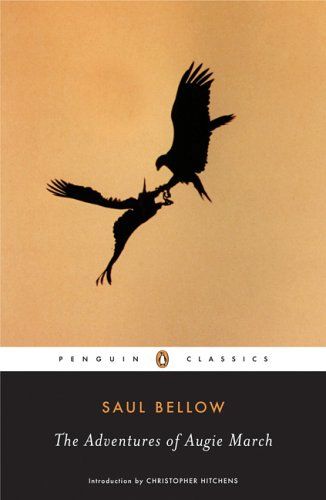 “Augie, the exuberant narrator-hero is a poor Chicago boy growing up during the Great Deptression. A ‘born recruit,’ Augie makes himself available for a series of occupations, then proudly rejects each one as unworthy. His own oddity is reflected in the companions he encounters—plungers, schemers, risk-takers, and “hole-and corner” operators like the would-be tycoon Einhorn or the would-be siren Thea, who travels with an eagle trained to hunt small creatures.”

8. The House on Mango Street by Sandra Cisneros 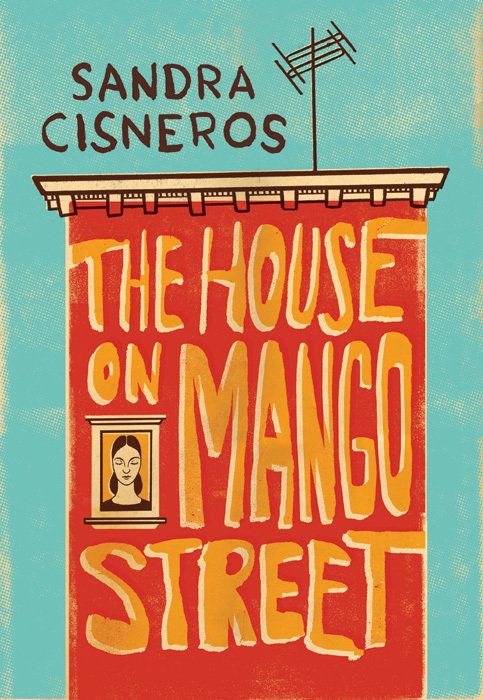 “Told in a series of vignettes – sometimes heartbreaking, sometimes deeply joyous – it is the story of a young Latina girl growing up in Chicago, inventing for herself who and what she will become.” 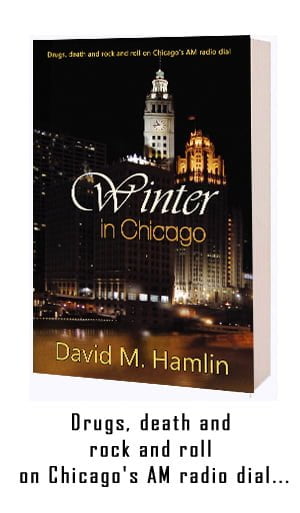