The One Common Habit Of 10 Ultra Successful People: They All Read Books 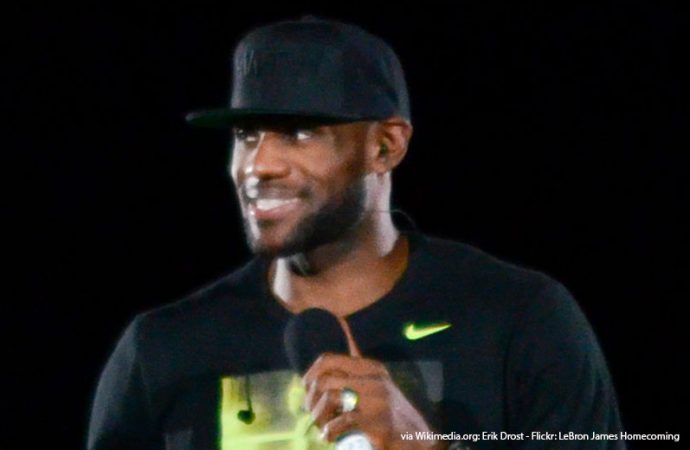 What’s the one common habit of 10 ultra successful people? They all read books. These 10 famous readers including one American president, one financial wizard, three tech geniuses,  one primatologist and anthropologist, one professional athlete, and three media personalities and actresses all have one thing in common: they love reading books. via Wikimedia.org: Steve Jurvetson from Menlo Park, USA – Barack Obama on the Primary

President Obama enjoys reading fiction. His favorite novels according to his Facebook page include Song of Solomon by Toni Morrison and Moby Dick by Herman Melville. 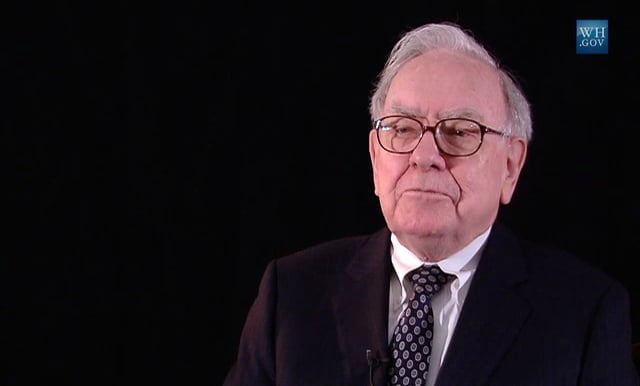 Warren Buffet devotes 80% of his day to reading books. 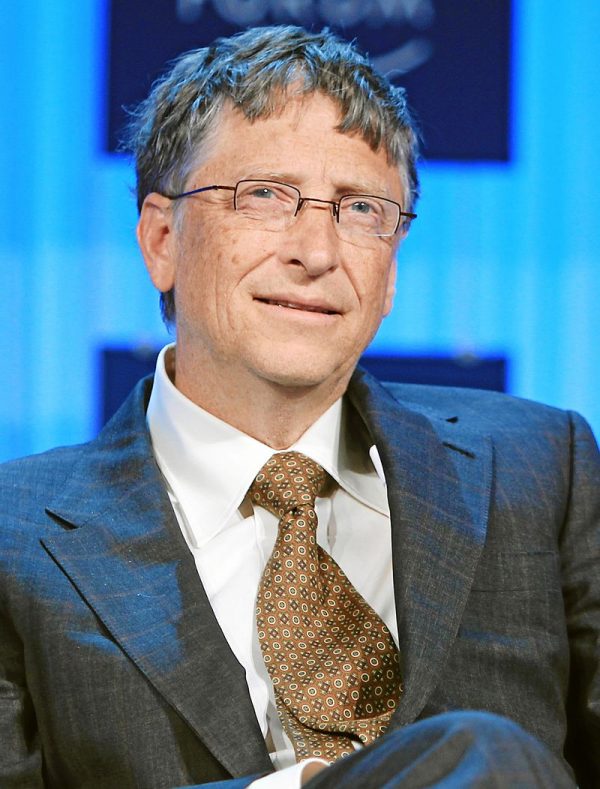 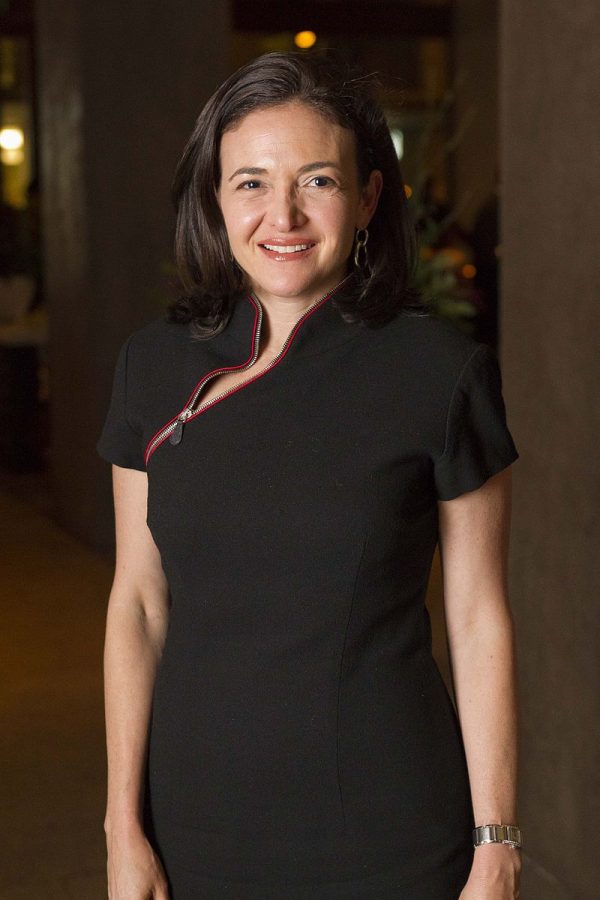 Facebook COO Sheryl Sandberg loves to read. She has said, “I am a pack rat. I’ve even hung on to all my textbooks from college — you know, just in case I have the sudden urge to read Schopenhauer’s “The World as Will and Representation.” She encourages other women to read too. 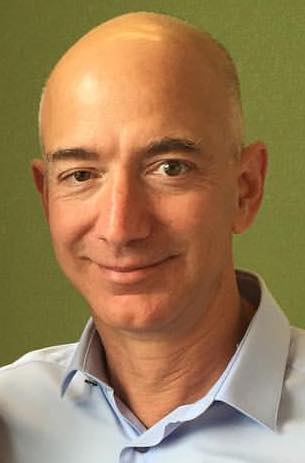 Jeff Bezos credits The Remains of the Day by Kazuo Ishiguro and eleven other books that helped him form his leadership style. 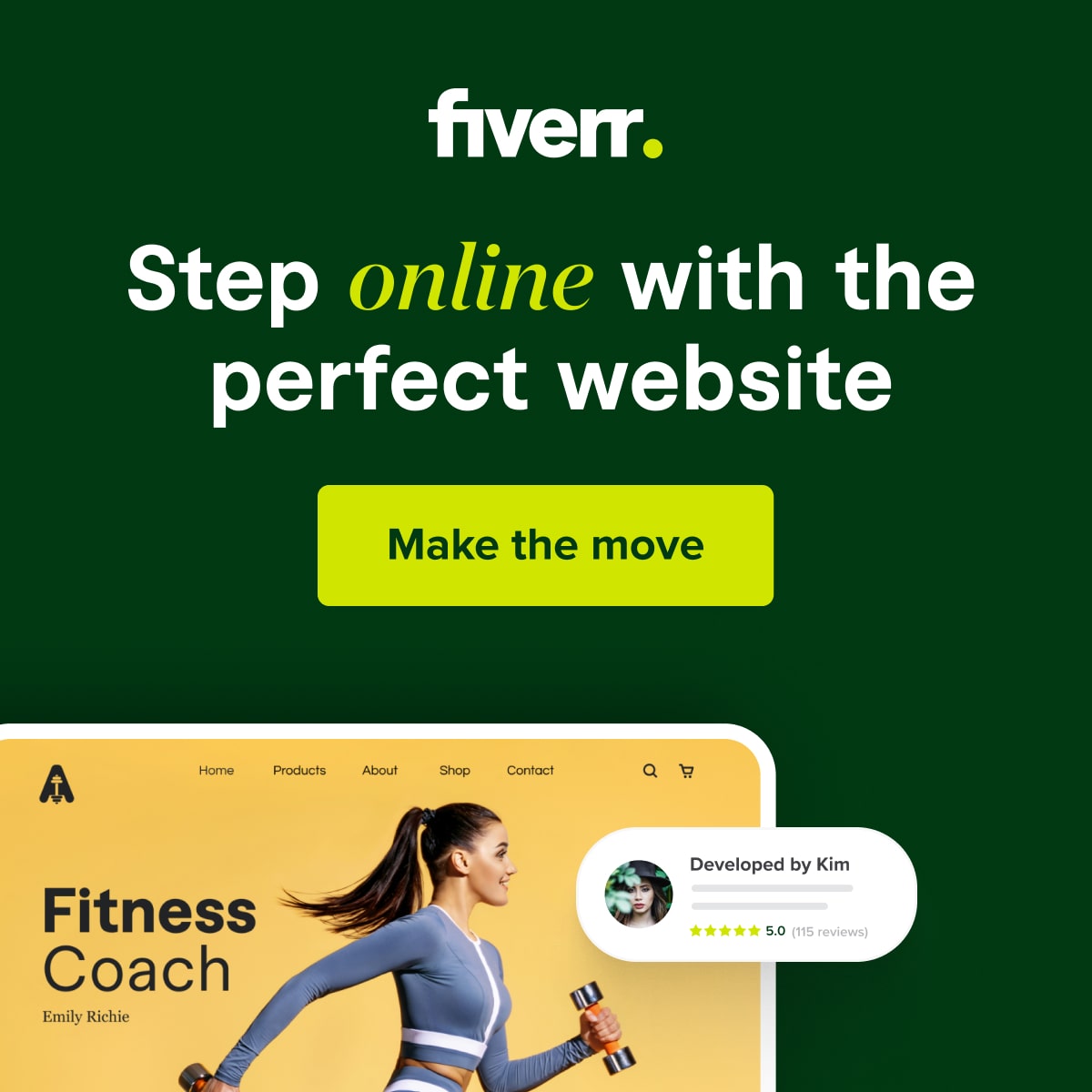 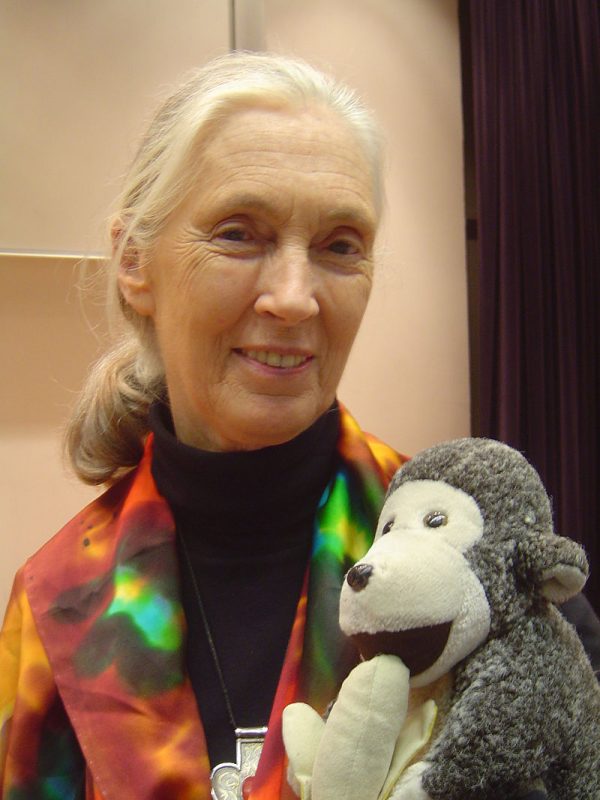 Jane Goodall has said, “Three books of my childhood probably had the greatest impact on my life” including The Story of Doctor Dolittle, Tarzan of the Apes, and The Miracle of Life. 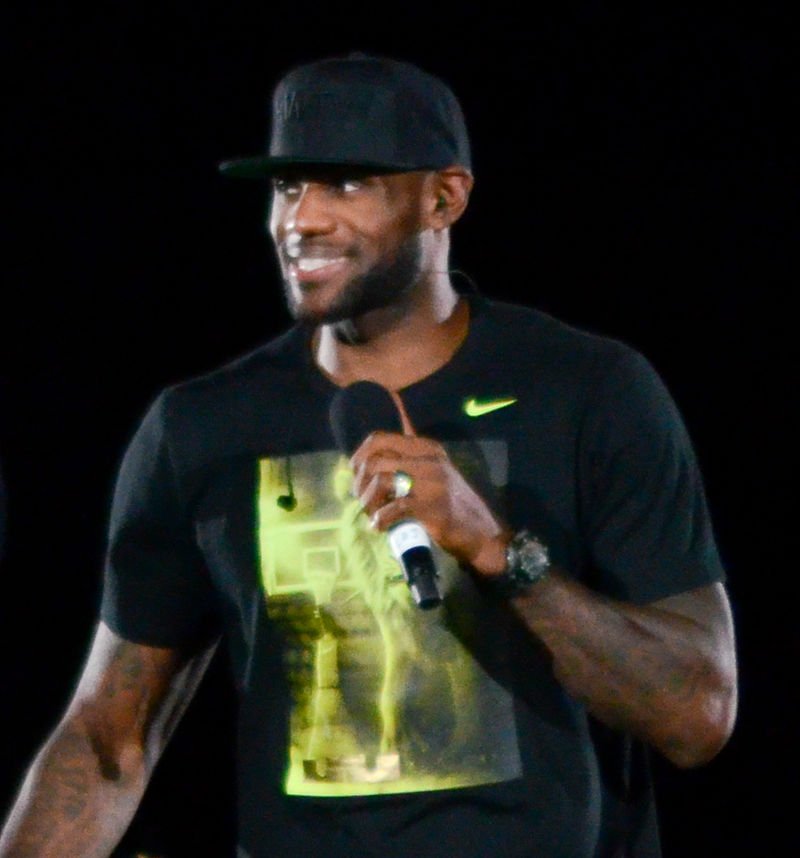 LeBron James was seen reading books by his locker before the 2012 NBA Playoffs. 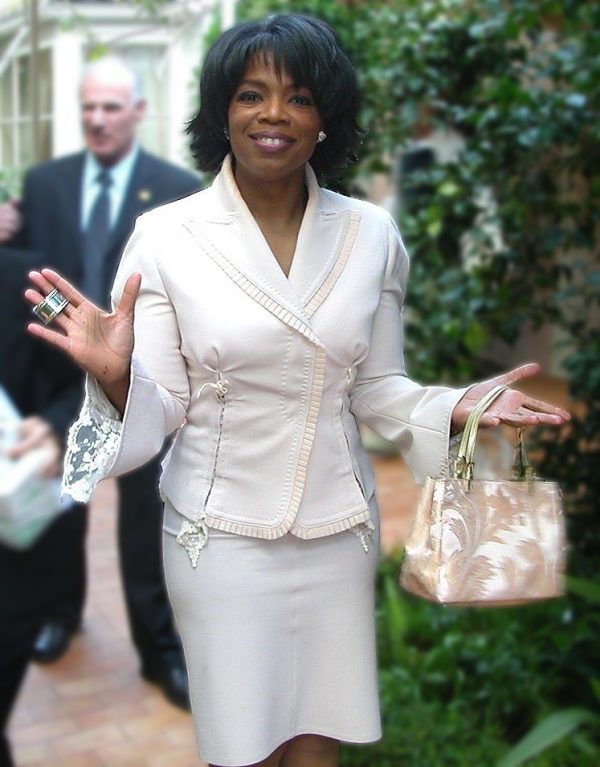 via Wikimedia.org: photo by Alan Light 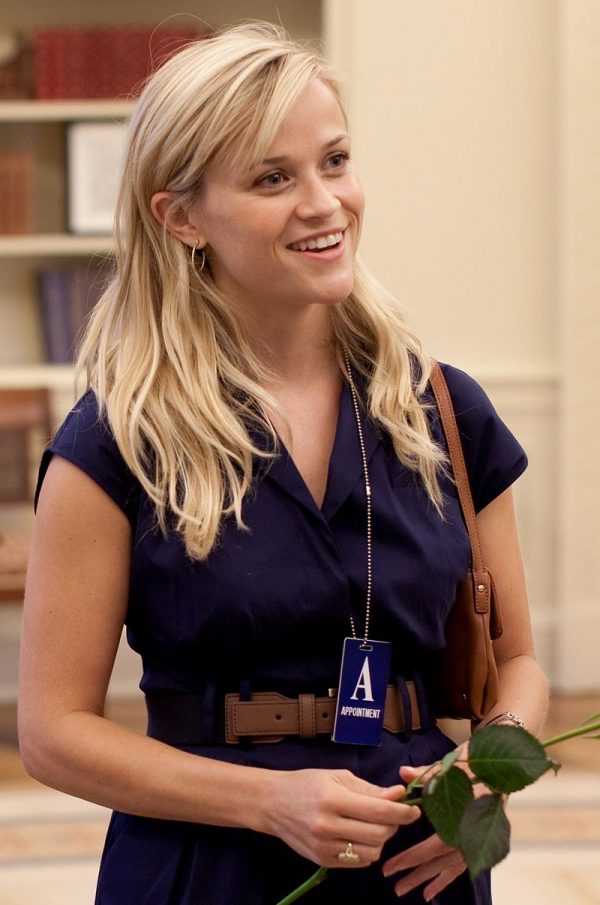 Reese Witherspoon has her own book club. Every month, she selects a book and announces it as her pick. 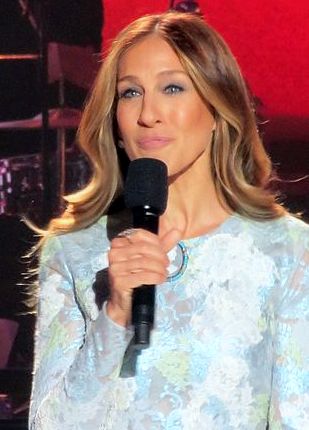 Sarah Jessica Parker launched her own line of fiction books, SJP for Hogarth.