Songs Of Love: Pains Of Men And Their Muses 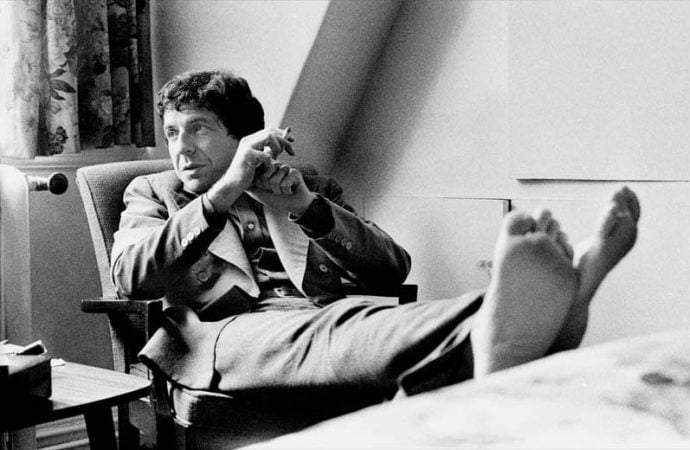 Editor’s Note: Paul Breen’s latest work The Bones of a Season is available through the Open Books website and also available on Amazon. You can follow Paul on Twitter @CharltonMen

When I was younger and fell in love with women, I wrote them poems—wild effigies to their beauty, sometimes as rambling and unedited as a Donald Trump speech. More than once I showed these ramblings to the object of my affection. Almost immediately they’d get a ticket away from the place of our acquaintance, spooked by the strangeness of the act. Those who stayed generally gave me the same advice. Women want to be seen as they really are, without make up or made up stories of idealism from romantics who view themselves as lovestruck bohemians. And yet the role of woman as muse has come back to the forefront in this past week of Leonard Cohen being the latest musician to join the choir of legends now performing in Heaven. The beauty of this poet’s words about women are a far cry from those of the man recently ordained as the most powerful on Earth. So to celebrate the voice of Leonard Cohen and all who seek out inspiration in beauty, I have come up with a list of famous men and their muses for you to read, and some soundtracks to go along with them.

Every fan of the man’s music knows the story of Leonard Cohen’s love for Marianne Ihlen. Like a fragment of classical mythology falling out of the sky into the 20th century, they met upon a Greek island and spent the 1960s together. When they broke up, he wrote the song “So Long Marianne“ which incidentally also served as a B-side to another piece of poetry, turned to music, that featured a woman. “Suzanne” was released in the same year of 1967, and again was inspired by a close relationship. This time, it was with Suzanne Verdal, the girlfriend of a sculptor, and platonic rather than sexual. But for me, Suzanne is the greater of these two songs from a man with enough poetry in his heart to make both his muses immortal.

Recognised as one of Ireland’s and the world’s greatest poets, WB Yeats faced the harsh truth in life that words alone could not win the heart of a woman. For most of his adult life, Yeats pursued the affections of political activist and actress Maud Gonne whom he first met in London in the 1880s. They spent no more than nine (most likely platonic) days together, but that was enough for the poet to fall madly in love with the woman who would become his muse for several decades that followed. Then she broke the poet’s heart by marrying Major John MacBride, an Irish revolutionary who had once fought for the British Army. Though that marriage ended in divorce around a decade later, Maud Gonne resisted the poet’s advances until such times as he gave up his quest for the activist’s heart and married a young woman named Georgie Hyde-Lees. Out of his rejection from Gonne though, some of his best poetry stirred, and the fire she placed in his heart from that brief time spent together in London never dimmed his whole lifetime. 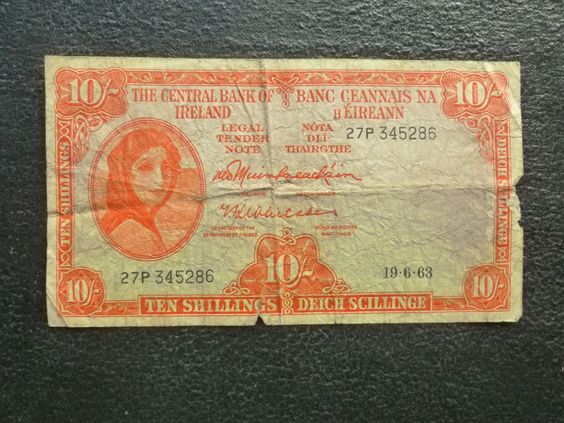 This was a love affair that like so many others linked America and Ireland. Born in Chicago in 1880, the future Lady Lavery was contemporarily known as “The Most Beautiful Woman in the Mid West.” At the age of 29 she married the much older Irish born artist Sir John Lavery, which was a second marriage for each, after the death of a spouse. Though the marriage was said to be tempestuous, with rumors of affairs on Lady Lavery’s part, the esteem in which the artist held his wife is evident in his paintings of her. The most famous of these include her depiction as the allegorical figure of Ireland in a series of banknotes produced for the Irish government and used from the 1920s onwards. John Lavery too is famed for a portrayal of the Irish revolutionary Michael Collins, for whom Lady Lavery is said to have felt considerable affection.

This brief love story is perhaps one that isn’t truly that of artist and muse, but there is little doubt that Janis Joplin played a part in Kris Kristofferson’s life far beyond their short relationship. However, strangely the song that most people associate with them both was not written by Kris about Janis. “Me and Bobby McGee“ was born out of a collaboration with a fellow song writer, and in Kristofferson’s own words, was influenced by the Federico Fellini movie La Strada telling the story of a drifter and the trombone playing girlfriend he abandons in the course of his travels. Ironically this song would come to mirror his own relationship with Janis who went on to perform a cover version shortly before her death. This in turn inspired Kristofferson to produce the song “Epitaph“ in memory of Janis on his 1971 album The Silver Tongued Devil and I, which contains many themes related to addiction, suffering, and loneliness. The death of Janis left a hole in his heart and a long time of seeking the home that the narrator hoped Bobby McGee would one day find.

For some reason when we think of muses, they often feature tempestuous relationships or those happening outside of marriage. Yet there many great poets, artists and musicians who shaped their craft against a backdrop of secure and steady relationships. In the work of Seamus Heaney, we see many subtle references to relationships with women, mainly his mother Margaret and his wife Marie, whom he married in his 20s and stayed with for life. The vital role that Marie plays in his life and the formation of his identity as a poet and a person shines through from his early work in Death of a Naturalist right through to such later and more experimental works such as “The Skunk”, where he switches between memories of missing his wife in America and then, on his return, waiting for to come to bed. Perhaps it’s fitting that at the end of the day, or the night in this story, that one of the world’s greatest poets found his muse in the everyday and not the exotic, the ideal, or the bohemian spirit. They don’t always have to be shortlived either, whether nine days or nine years. They can last a lifetime and resonate for many more.

6. Every writer and their own inspirations

This one is blank, open to interpretation, and for every writer to choose their own muse, and add themselves to the list, regardless of their fame.

THE BONES OF A SEASON by Paul Breen 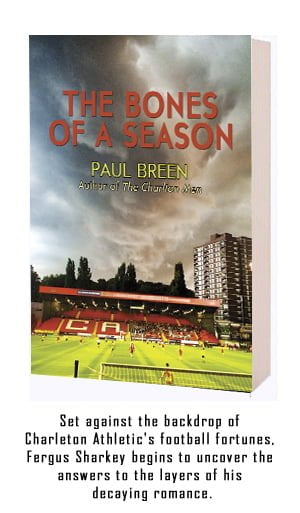