Review: The Courage Of Others Confronts Enduring American Racism 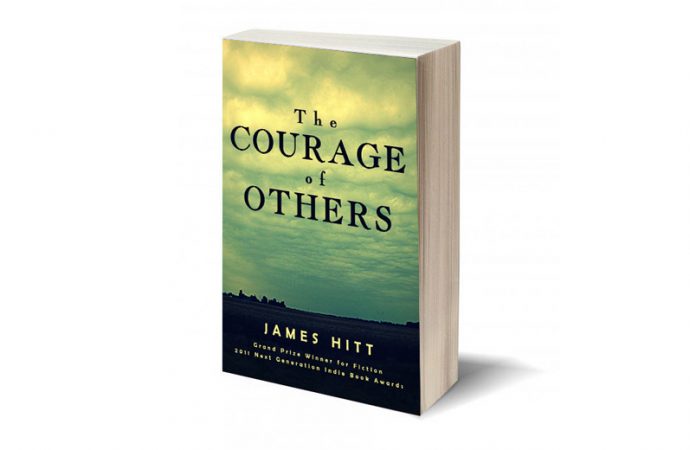 Summary: Like many women during times of war, Esther Langston did her best to keep their home and small shop running while her husband Marsh was off fighting. But as she and her nephew, Davey Stoneman, awaited Marsh’s return with a combination of eagerness and trepidation, she worried. She worried about the condition of the store, but mostly her husband. His letters gave little indication of his health other than she knew he had been injured in the Great War. 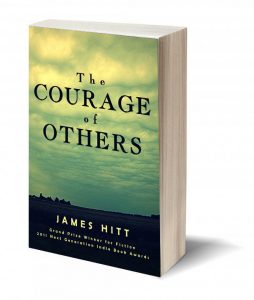 The Courage of Others by James Hitt

When Marsh disembarks from the train, they barely recognize him. Thin and frail, his face covered with gray spots and his lungs in ruins, Marsh has come home to die. But Esther is determined not to let that happen. She quickly sends for Sister Rose, a black woman known for her healing potions, and pays her a small wage to sit with Marsh while she tends the store. Over time, Sister Rose’s ministrations take effect and Marsh begins to heal.

Rose has a grandson named Daniel who is close to Davey’s age. But because Davey is white and Daniel is black, friendship between the two boys is not only unlikely but forbidden. This is small town Texas in 1919 and blacks are expected to be subservient and uneducated. But Daniel is an intelligent young man and the school teacher illegally lends him books to read. It is because of this love of reading that the two boys initially strike up an uneasy friendship.

As Davey becomes more involved with Daniel, his grandmother and the black community, he secretly helps them convert an old building to a school. But when the narrow-minded townspeople get wind of this, tragedy strikes that alters several lives forever.

Comments: The Courage of Others takes place one hundred years ago, yet ignorance and bigotry are still unrestrained and frequently encouraged across the United States. It is terrible that as a nation we have not only made so little progress toward inclusion and humanitarianism, we’ve lately gone backwards.

The concise, direct writing style gets the message across without being preachy. The the tone and setting reminded me a bit of To Kill a Mockingbird, but was completely original. This book is appropriate for adults as well as middle grades and up, if it doesn’t get stuck on some banned book list for daring to speak the truth.

Highly recommended for readers of Literary Fiction and Historical Fiction.