Interview With Barbara L. Baer, Author Of The Last Devadasi 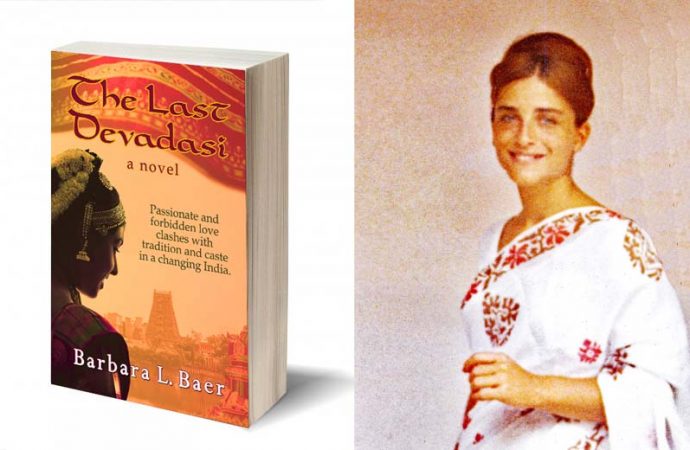 With its turbulent passions amid social upheavals, The Last Devadasi takes readers on a sensual feast in the 1970s palm-shaded trading city of Madras. Barbara L. Baer talks with Book Glow about the writing of the novel. The book is available from Open Books Direct. 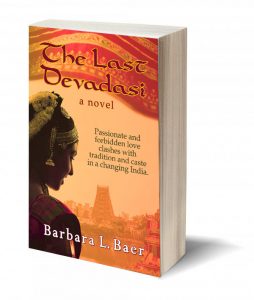 The Last Devadasi: A Novel by Barbara L. Baer

Set in South India in the 1970s, The Last Devadasi tells the story of Kamala Kumari, a rising film star, who must conceal her origins as a member of the shunned Devadasi caste, entangling friends and lovers in her deceptions.

What led you to write The Last Devadasi?

When I studied in Madras with the greatest South Indian dancer, Balasaraswati,  I learned from her family of the discrimination she had endured because of being born into the devadasi caste. The contradiction that Balasaraswati, the most venerated dancer, had been, like other women for a millennia, had been dedicated as a girl to a temple deity, determining that she would never marry but only serve as a sexual object to upper caste men. As much as the dance I learned, the determination of caste stayed with me long after I left India. 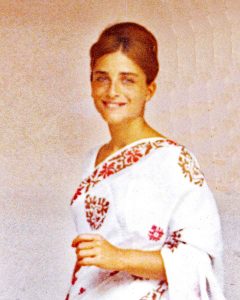 I began The Last Devadasi many years ago and kept working on it, over probably 20 years, thinking and rewriting the story of a fictional dancer, Kamala Kumari, whose life I merged with the facts of the Indian caste system and my memories of dance in Madras.

Fiction gives the writer a range of choices that history and non-fiction writing do not. Anything you know can be re-invented and given to a character to embody in fiction, while the essays and memoir pieces that I also write cannot stray too far from the truth because, I believe, that writing suffers from real-life experience being tampered with too much.

A Fine Balance by Rohinton Mistry is the book that influenced my thinking about India because the people in this great novel will never escape from the chains of their birth, whether it is class or caste.

I write longhand at my desk looking out on redwoods beyond my window, scribble and doodle with abandon. I then have to turn my back on the natural world and sit in another chair facing my computer where thoughts and feelings are painfully turned into sentences, then stories and essays and maybe a novel on the screen. I write and rewrite endlessly and usually am not satisfied.

The most frustrating part of writing is my own inability to stay put at the computer. I often want to escape to anywhere else rather than face finding the word, the description or analysis of character or situation that I know I must work on.

The best advice to a writer is to take notes, keep a journal. I’d never have written The Last Devadasi without notes taken and descriptions written in journals while I lived in South India.

My next book is a family saga drawn from memories, stories, research and invention revolving around the lives of two German Jewish families from the late 19th century into the 20th. One couple settled in Leadville, Colorado, during the silver boom, and the other in New York City. Their lives and deaths were shaped by financial crises as riches and destitution happened beyond their control.

Related: Read An Excerpt From The Last Devadasi: A Novel 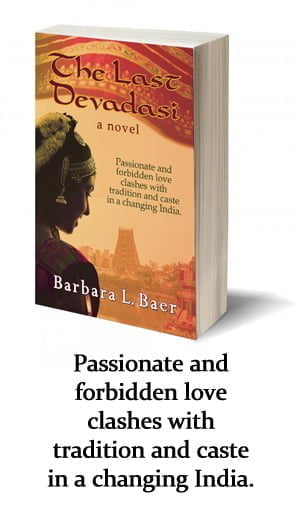