How Reading Helps Us Understand The Perspectives Of Others 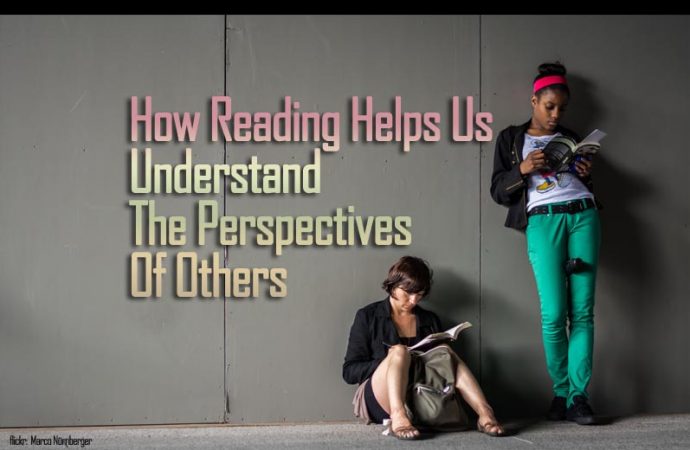 Two people can experience the same situation and see it in completely different ways. But what creates our perspectives? And how can we empathize with the feelings and experiences of others? It turns out reading books, and discovering the intent of the author versus the consensus of popular opinion, can help us understand the perspectives of others.

If you ask most people what Fahrenheit 451 by Ray Bradbury is about, then you will hear one word: Censorship. But Bradbury’s intent was not so much a commentary on local government laws that banned literature, instead his plot grew from the fear that television would replace literature.

Alice’s Adventures in Wonderland is another example of a tale that we all assume we understood. A girl takes a pill, falls down a rabbit hole, and finds herself having philosophical conversations with forest animals. Drugs, right? But Lewis Carol was actually the pen name of Charles Lutwidge Dodgson, an Anglican cleric who wrote the book in the 1860s, not the 1960s. The story was created as entertainment to a ten-year-old and her sisters. Today, he is described as one of the greatest writers of “logic and fantasy”. Talk about a contradiction! 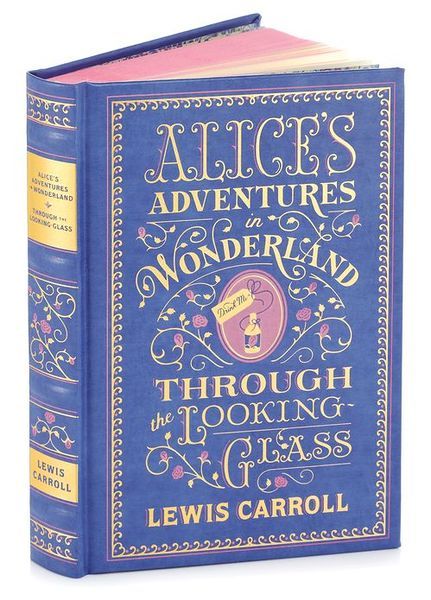 The New Yorker’s Philip Hoare suggests that books like Moby Dick, Frankenstein, and Wuthering Heights illicit an ever-evolving response. He might be right when he says that students are “made to wade through Shakespeare and Dickens at an inappropriate age”. Many people discover the same books which they found difficult to read years ago now read easier today. That’s because perspectives change. 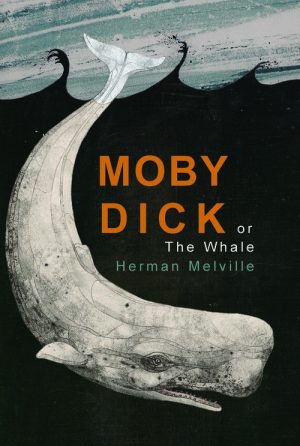 Having plummeted through the author rabbit hole, I have a truer understanding about the intention of the writer versus the interpretation of the reader. When I wrote Remember For Me, my intention was to create a reason for why my grandmother had fallen to Alzheimer’s Disease. Now that I have had the opportunity to speak with readers about the story, I am much more aware of how different aspects of the story resonate more deeply with different readers. Some see the conflicts of the world as the pinnacle of the plot; to them, this book explains the conflict between good and evil. Others believe that there is a political commentary embedded in a speculative story. 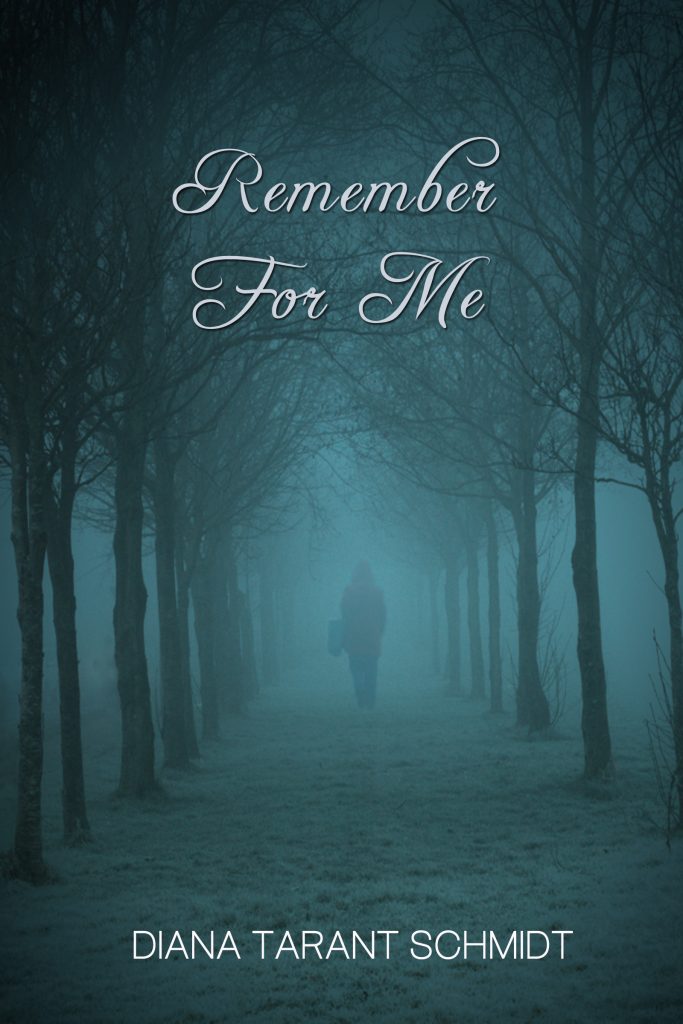 As a writer and a teacher, I ask my students to pay attention to their perspectives—their personal “lens”—through which they view the world. It consists of every piece of baggage they own: every moment, every experience. I teach them that even though they cannot remove the glasses they wear, reading books is a wonderful bridge to understanding the perspectives of others.

REMEMBER FOR ME by Diana Tarant Schmidt 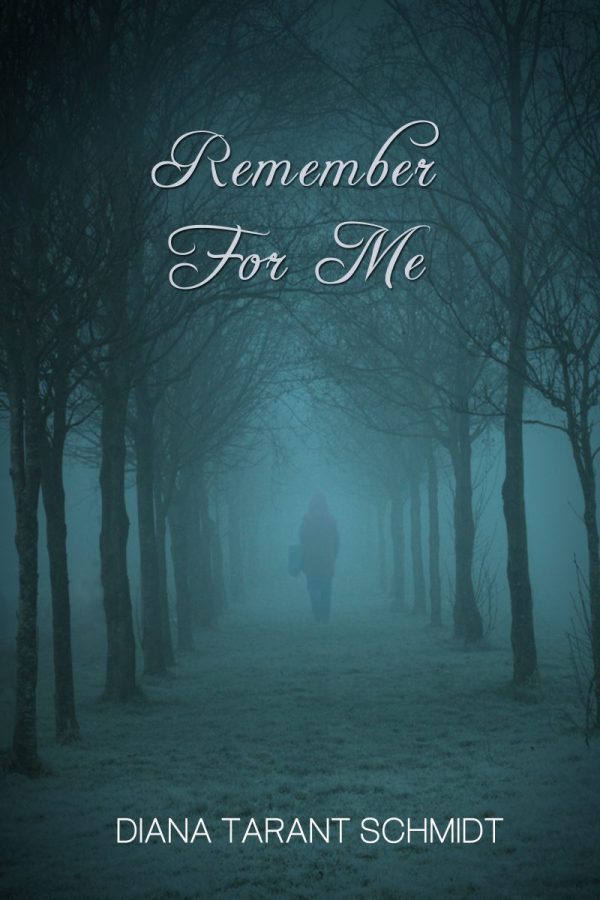