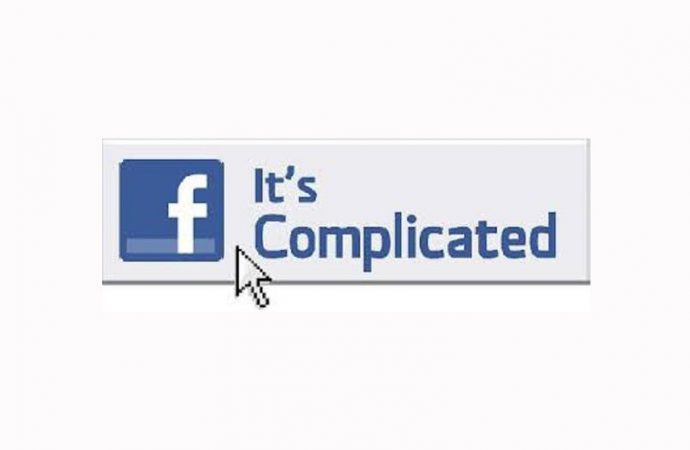 Editor’s Note: Do you want to understand the science behind finding a mate, maintaining long-lasting relationships, or even what makes some relationships doomed to fail? Help your relationships grow and flourish, and have a few hearty laughs along the way. Click here to order Dr. Cohen’s relationship advice book From First Kiss to Forever: A Scientific Approach to Love.

It is rare to use social media without being bombarded by information about your connections’ relationships. My feeds are usually filled with people discussing past dates (both successes and failures) and those who are sending gushy messages back and forth to one another. While we know that we can use social media to communicate with our partners and post about them, what does indicating that we have a partner actually mean? Being that much of our lives are played out on social media, it is important to understand relationships, and indicating that you are in one, in this technological context.

In a 2013 study examining 403 university students’ experiences with Facebook and relationships, Fox and Warber found that going “Facebook official” implied something different to men and women. Specifically, women believed that updating your relationship status and going “Facebook official” conveyed commitment to a greater extent than men did. Women believed that this act implied that the relationship was exclusive and that it indicated long-term stability. Interestingly, there were no differences between men and women as to the motives for becoming official on the site.

FROM FIRST KISS TO FOREVER 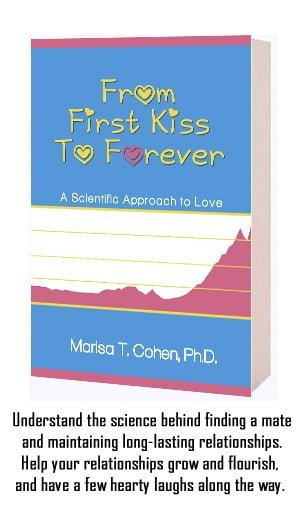