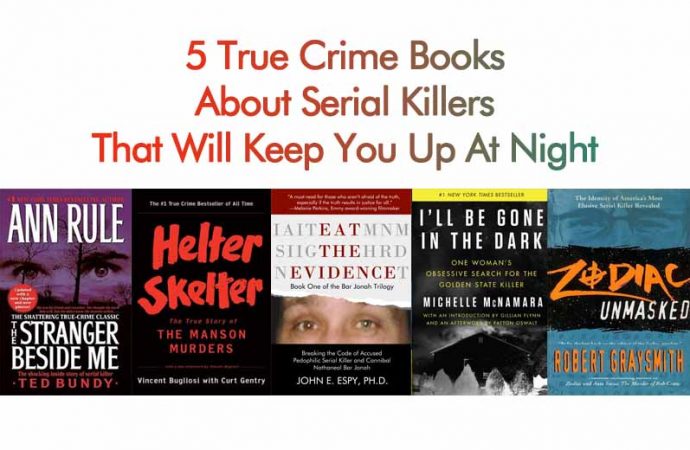 Terrifying yet deeply engrossing, these 5 true crime books about serial killers will keep you up all night.

1. The Stranger Beside Me by Anne Rule 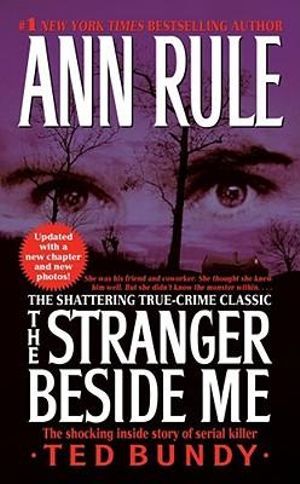 “Ted Bundy was handsome, charming, a brilliant law student, and on the verge of a dazzling career. On January 24, 1989, he was executed for the murders of three young women, having confessed to taking the lives of at least thirty-five more. This is the story of one of the most fascinating killers in American history―of his magnetic power, his bleak compulsion, his double life, his string of helpless victims. It is also the story of Ann Rule, a writer working on the biggest story of her life, tracking down a brutal mass murderer. Little did she realize that the “Ted” the police were seeking was the same Ted who worked with her at a Seattle crisis clinic, a man who had become her close friend and confidant. As she began to put the evidence together, a terrifying picture emerged of the man she thought she knew. Thirty-five years after it was first published, The Stranger Beside Me remains a gripping, explosive true-crime classic.” 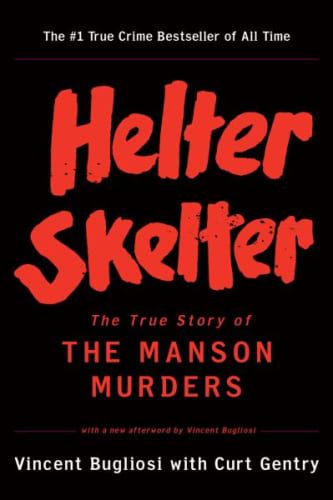 “Prosecuting attorney in the Manson trial, Vincent Bugliosi held a unique insider’s position in one of the most baffling and horrifying cases of the twentieth century: the cold-blooded Tate-LaBianca murders carried out by Charles Manson and four of his followers. What motivated Manson in his seemingly mindless selection of victims, and what was his hold over the young women who obeyed his orders? Here is the gripping story of this famous and haunting crime. Both Helter Skelter and Vincent Bugliosi’s subsequent Till Death Us Do Part won Edgar Allan Poe Awards for best true-crime book of the year.”

3. Eat the Evidence (Book One of the Bar Jonah Trilogy) by John E. Espy 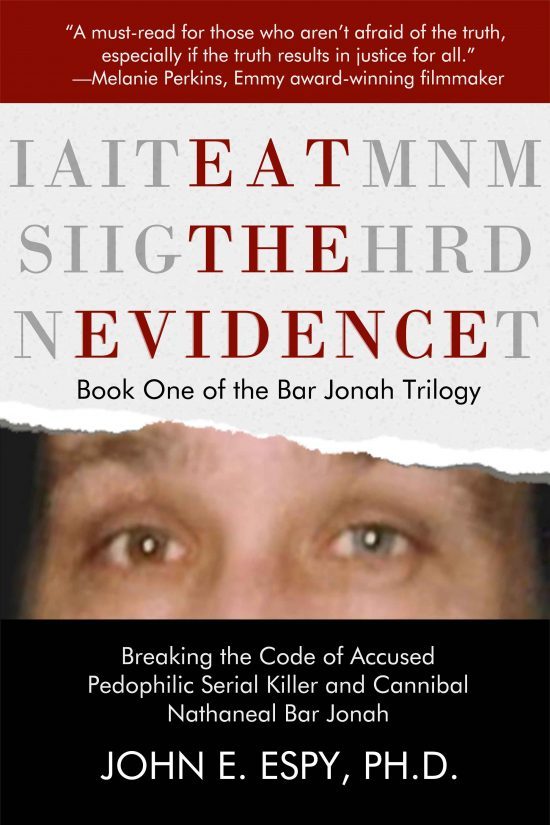 “Considered an expert in the area of psychopathic behavior, Dr. Espy has interviewed more than 30 serial murderers throughout the world including Jeffrey Dahmer, Ted Bundy, and Eddie Gein.

“But when he was assigned to be the lead evaluator for Montana State Prison inmate Nathaneal Bar Jonah, an already once convicted serial child molester and attempted murderer in Massachusetts, Espy encountered a parasitic personality beyond imagination: a modern-day Cronos, the Greek mythological figure who devoured his children.

“Culled from hundreds of hours of exclusive interviews with Bar Jonah, dozens of others who either knew or were involved with him, Montana State investigators and prosecutors, and Zach Ramsay’s mother, Espy retells Bar Jonah’s entire life—from the time before he was conceived to after his death—and those who were harmed by him in unparalleled detail and scope.”

4. I’ll Be Gone in the Dark: One Woman’s Obsessive Search for the Golden State Killer by Michelle McNamara 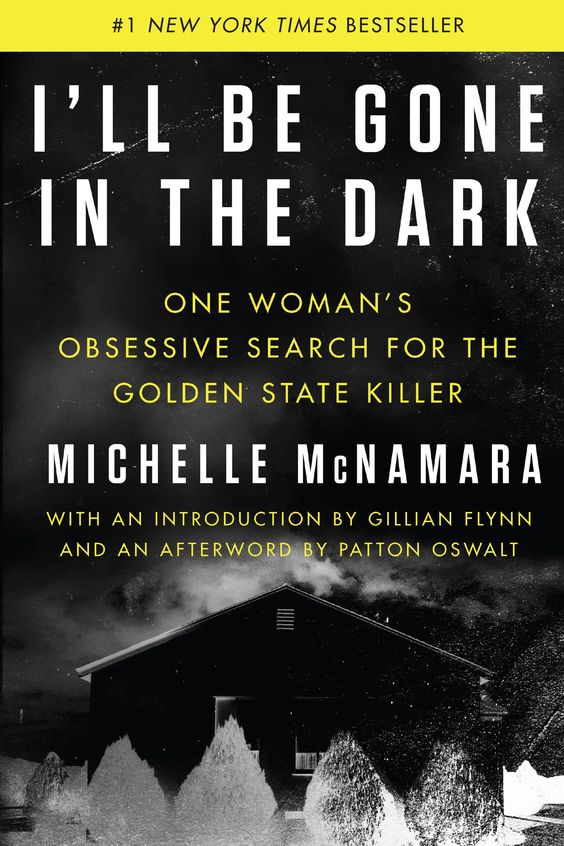 “For more than ten years, a mysterious and violent predator committed fifty sexual assaults in Northern California before moving south, where he perpetrated ten sadistic murders. Then he disappeared, eluding capture by multiple police forces and some of the best detectives in the area.

“Three decades later, Michelle McNamara, a true crime journalist who created the popular website TrueCrimeDiary.com, was determined to find the violent psychopath she called “the Golden State Killer.” Michelle pored over police reports, interviewed victims, and embedded herself in the online communities that were as obsessed with the case as she was.

“I’ll Be Gone in the Dark—the masterpiece McNamara was writing at the time of her sudden death—offers an atmospheric snapshot of a moment in American history and a chilling account of a criminal mastermind and the wreckage he left behind. It is also a portrait of a woman’s obsession and her unflagging pursuit of the truth. Utterly original and compelling, it has been hailed as a modern true crime classic—one which fulfilled Michelle’s dream: helping unmask the Golden State Killer.” 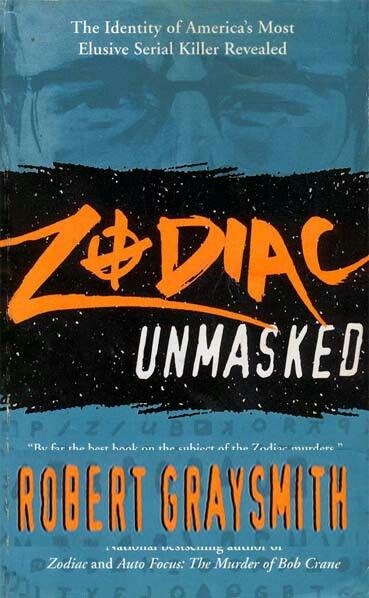 “A San Francisco Chronicle reporter provides an account of the series of unsolved murders committed in California from 1968 to the early seventies in which letters were sent to the Chronicle, announcing the crimes and signed with a symbol from the Zodiac.”