Considered one of the greatest British novelists of all time, Jane Austen wrote six major novels including Sense and Sensibility, Pride and Prejudice, and Emma. Here are 5 things you didn’t know about Jane Austen.

1. She paid to have her first novel, Sense and Sensibility, published when she was thirty-five years old.

Thomas Egerton of Whitehall accepted the manuscript, requiring Austen to pay for its publication, as they were unsure they would make back their investment. As it turned out, they certainly did. And so did Jane, whose penname at that time was simply “By A Lady.”

2. Many of her novels originally had different titles.

3. Not surprisingly, she was a voracious reader.

Her family’s home library contained 64 square feet of books. From letters and literary allusions found in her novels, researchers have a good idea about the books that Jane most likely read. Here’s a sampling of Jane Austen’s favorite books. 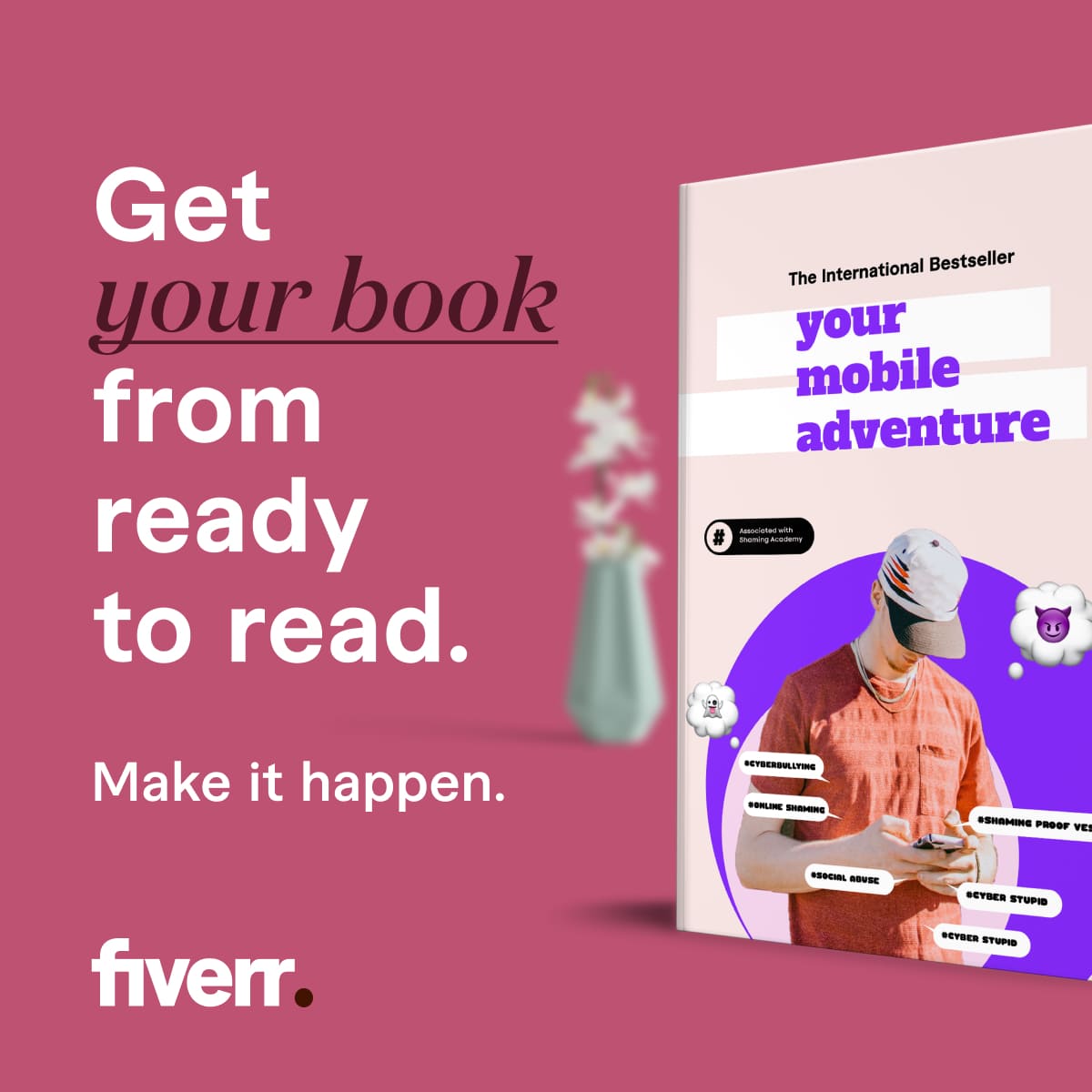 4. After her father died, she and her mother Mrs. Austen and sister Cassandra lived an itinerant life.

They moved from Bath and resided with various friends and relations including her brother Frank Austen.

Some may find this surprising, perhaps even unfortunate, as courtship and selecting a husband play an important role in her novels, however her books are ultimately about smart young women navigating their way through the constraints of society—undoubtably something she herself experienced.