5 Novels About Interracial Families And Relationships 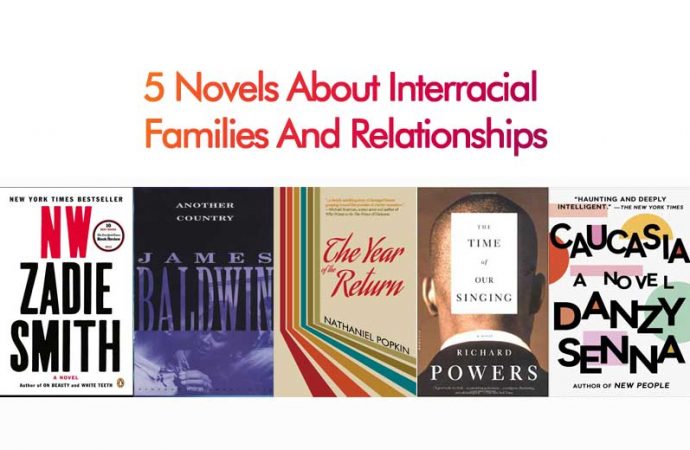 These 5 novels about interracial families and relationships show that love has no color. 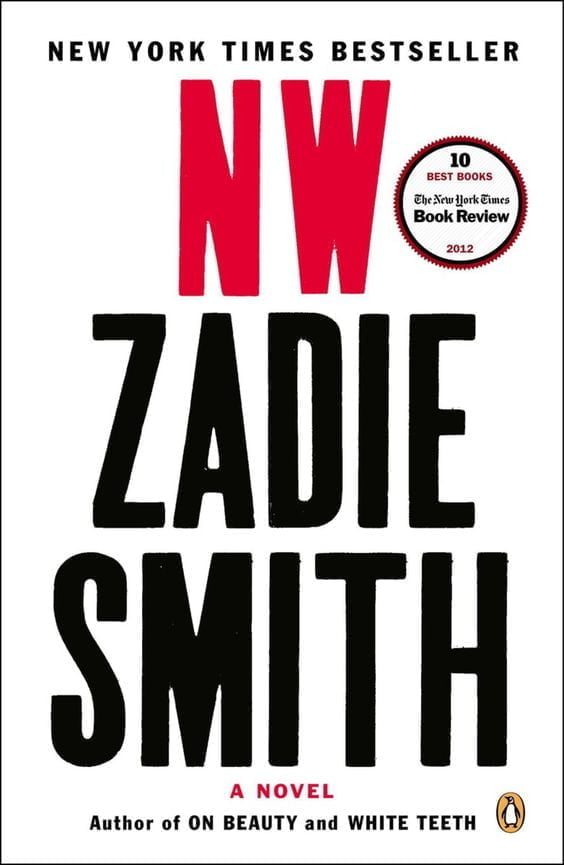 “Set in northwest London, Zadie Smith’s brilliant tragicomic novel follows four locals—Leah, Natalie, Felix, and Nathan—as they try to make adult lives outside of Caldwell, the council estate of their childhood. In private houses and public parks, at work and at play, these Londoners inhabit a complicated place, as beautiful as it is brutal, where the thoroughfares hide the back alleys and taking the high road can sometimes lead you to a dead end. Depicting the modern urban zone—familiar to city-dwellers everywhere—NW is a quietly devastating novel of encounters, mercurial and vital, like the city itself.”

2. Another Country by James Baldwin 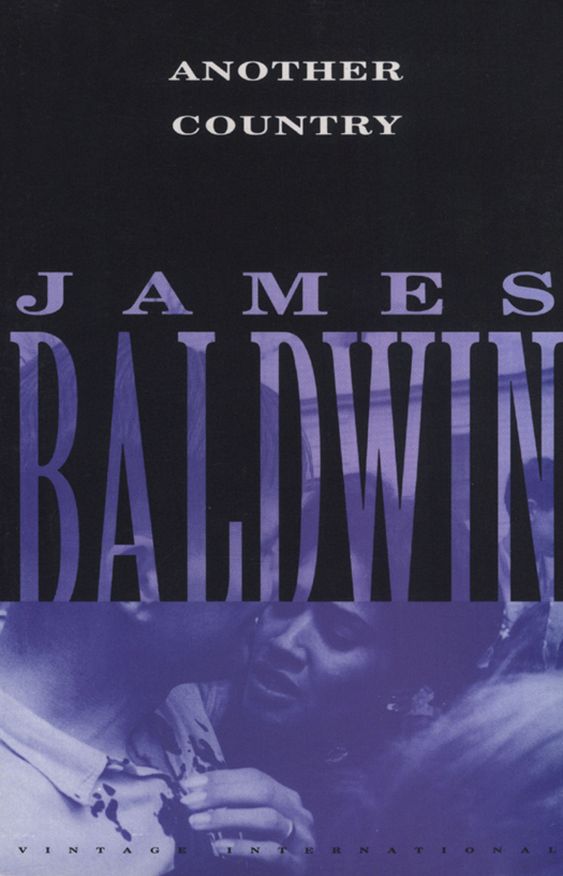 “Set in Greenwich Village, Harlem, and France, among other locales, Another Country is a novel of passions–sexual, racial, political, artistic–that is stunning for its emotional intensity and haunting sensuality, depicting men and women, blacks and whites, stripped of their masks of gender and race by love and hatred at the most elemental and sublime.”

3. The Year of the Return by Nathaniel Popkin 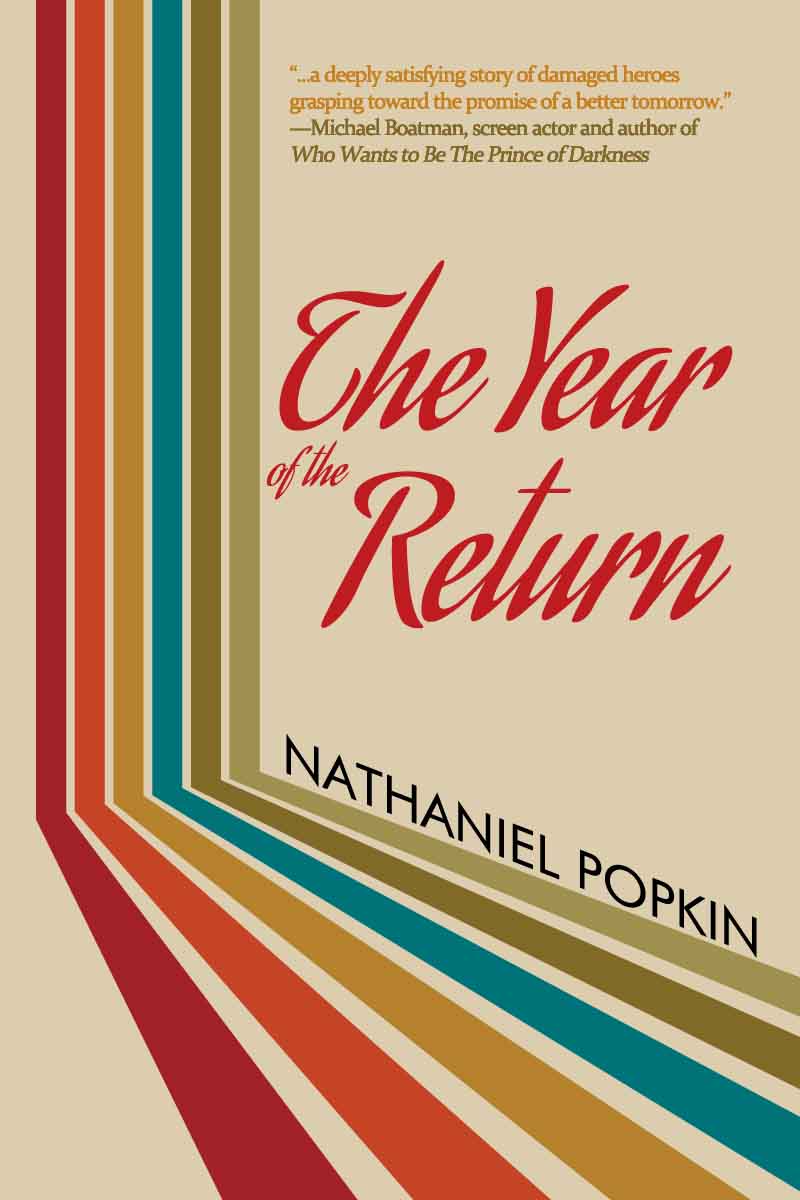 “Set against the backdrop of 1976 Philadelphia, The Year of the Return follows the path of two families, the Jewish Silks and African American Johnsons, as they are first united by marriage and then by grief, turmoil, and the difficult task of trying to live in an America failing to live up to its ideals.kk

“Paul Silk and Charlene Johnson are journalists whose love for each other and commitment to social justice were formed in the peace movements of the 1960s. But the idealism of that era leads to the urban deterioration of the 1970s. Mayor Frank Rizzo’s Philadelphia is a place of crime, white flight, and class resentment that is inhospitable to their interracial marriage, forcing them to move away. But when Charlene dies of cancer, Paul returns.

“Unmoored and unable to let go of Charlene, he wades back into the lives of the two families, with the hope of helping Charlene’s younger brother Monte, once a prodigy and now a troubled veteran of the Vietnam War. Their explosive reunion leads to the baring of personal revelations and dangerous secrets.

“The Year of the Return is a vivid story of families trying to reconnect with and support each other through trauma and loss, and a meditation on the possibility of moving on to a better future.”

4. The Time of Our Singing by Richard Powers 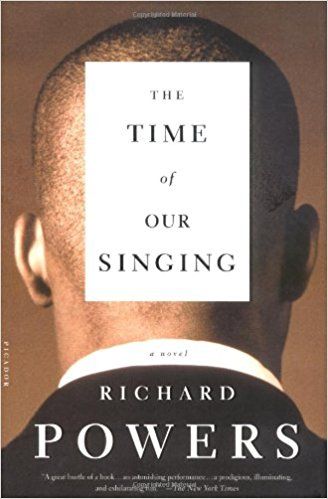 “On Easter day, 1939, at Marian Anderson’s epochal concert on the Washington Mall, David Strom, a German Jewish émigré scientist, meets Delia Daley, a young Philadelphia Negro studying to be a singer. Their mutual love of music draws them together, and―against all odds and better judgment―they marry. They vow to raise their children beyond time, beyond identity, steeped only in song. Jonah, Joseph, and Ruth grow up, however, during the Civil Rights era, coming of age in the violent 1960s, and living out adulthood in the racially retrenched late century. Jonah, the eldest, “whose voice could make heads of state repent,” follows a life in his parents’ beloved classical music. Ruth, the youngest, devotes herself to community activism and repudiates the white culture her brother represents. Joseph, the middle child and the narrator of this generation-bridging tale, struggles to find himself and remain connected to them both.” 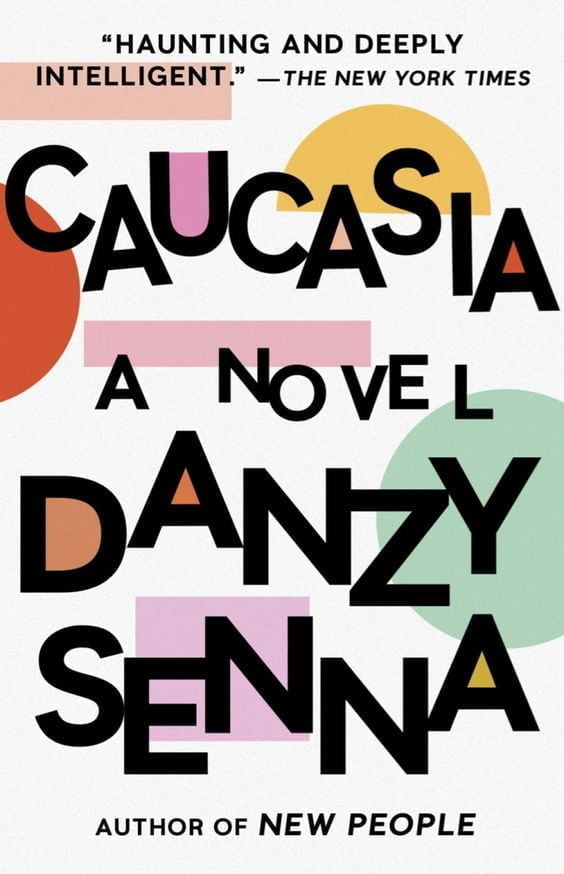 “Birdie and Cole are the daughters of a black father and a white mother, intellectuals and activists in the Civil Rights Movement in 1970s Boston. The sisters are so close that they speak their own language, yet Birdie, with her light skin and straight hair, is often mistaken for white, while Cole is dark enough to fit in with the other kids at school. Despite their differences, Cole is Birdie’s confidant, her protector, the mirror by which she understands herself. Then their parents’ marriage collapses. One night Birdie watches her father and his new girlfriend drive away with Cole. Soon Birdie and her mother are on the road as well, drifting across the country in search of a new home. But for Birdie, home will always be Cole. Haunted by the loss of her sister, she sets out a desperate search for the family that left her behind.” 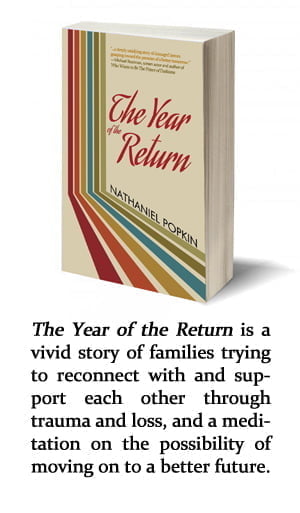