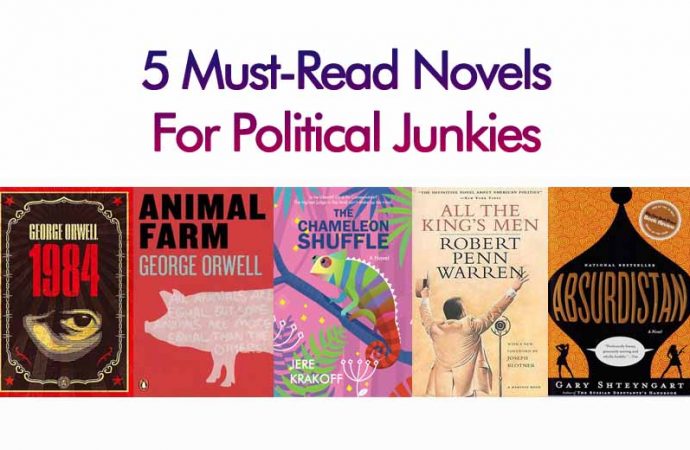 Political junkies should add these 5 must-read novels to their to-be-read lists. 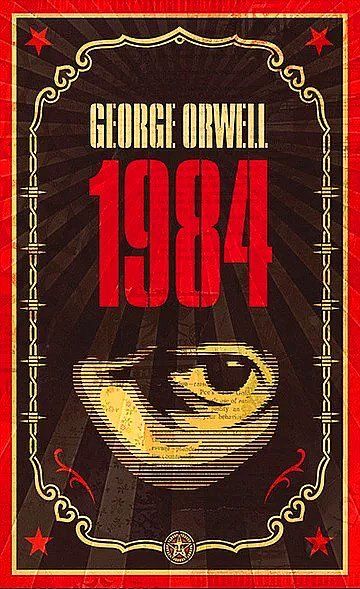 “Winston Smith, a member of the outer Party, spends his days rewriting history to fit the narrative that his government wants citizens to believe. But as the gap between the propaganda he writes and the reality he lives proves too much for Winston to swallow, he begins to seek some form of escape. His desperate struggle to free himself from an all-encompassing, tyrannical state illuminates the tendencies apparent in every modern society, and makes vivid the universal predicament of the individual.” 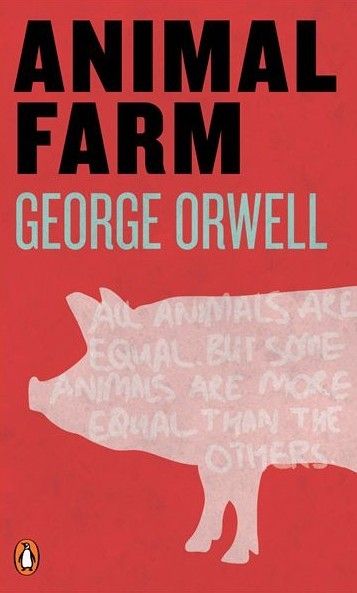 “A farm is taken over by its overworked, mistreated animals. With flaming idealism and stirring slogans, they set out to create a paradise of progress, justice, and equality. Thus the stage is set for one of the most telling satiric fables ever penned—a razor-edged fairy tale for grown-ups that records the evolution from revolution against tyranny to a totalitarianism just as terrible.” 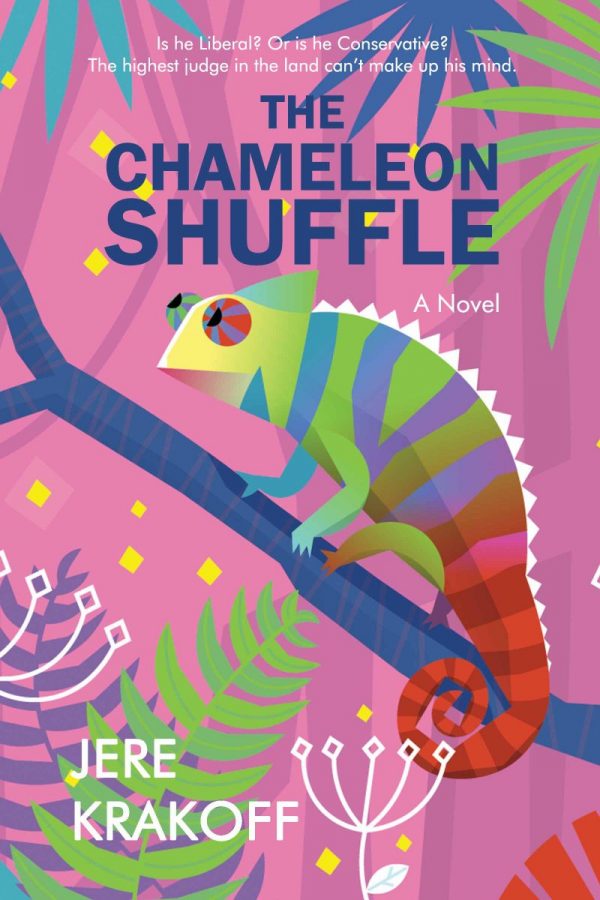 4. All the King’s Men by Robert Penn Warren 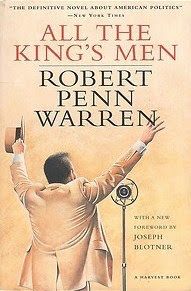 “Winner of the Pulitzer Prize, this classic book is generally regarded as the finest novel ever written on American politics. It describes the career of Willie Stark, a back-country lawyer whose idealism is overcome by his lust for power.” 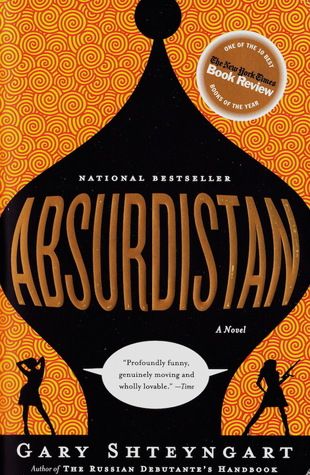 “From the critically acclaimed, bestselling author of The Russian Debutante’s Handbook comes the uproarious and poignant story of one very fat man and one very small country.

“Meet Misha Vainberg, aka Snack Daddy, a 325-pound disaster of a human being, son of the 1,238th-richest man in Russia, proud holder of a degree in multicultural studies from Accidental College, USA (don’t even ask), and patriot of no country save the great City of New York. Poor Misha just wants to live in the South Bronx with his hot Latina girlfriend, but after his gangster father murders an Oklahoma businessman in Russia, all hopes of a U.S. visa are lost.

“Salvation lies in the tiny, oil-rich nation of Absurdistan, where a crooked consular officer will sell Misha a Belgian passport. But after a civil war breaks out between two competing ethnic groups and a local warlord installs hapless Misha as minister of multicultural affairs, our hero soon finds himself covered in oil, fighting for his life, falling in love, and trying to figure out if a normal life is still possible in the twenty-first century.

“With the enormous success of The Russian Debutante’s Handbook, Gary Shteyngart established himself as a central figure in today’s literary world—“one of the most talented and entertaining writers of his generation,” according to The New York Observer. In Absurdistan, he delivers an even funnier and wiser literary performance. Misha Vainberg is a hero for the new century, a glimmer of humanity in a world of dashed hopes.” 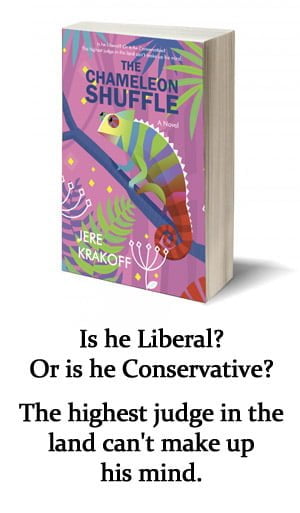