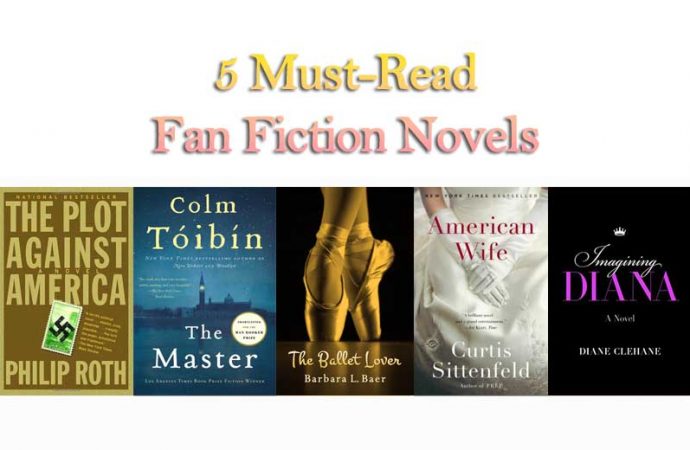 These 5 must-read fan fiction novels merge fact and fiction, reshape history, and reimagine the lives of some of the world’s most notable celebrities.

1. The Plot Against America by Philip Roth 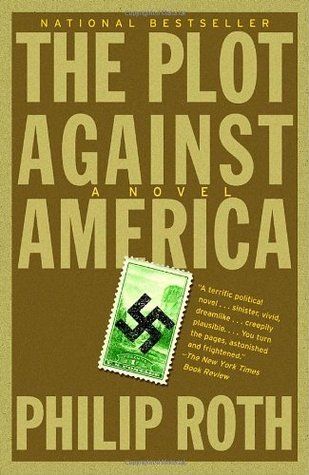 “When the renowned aviation hero and rabid isolationist Charles A. Lindbergh defeats Franklin Roosevelt by a landslide in the 1940 presidential election, fear invades every Jewish household in America. Not only has Lindbergh publicly blamed the Jews for pushing America towards a pointless war with Nazi Germany, but, upon taking office as the 33rd president of the United States, he negotiates a cordial ‘understanding’ with Adolf Hitler, guaranteeing peaceful relations between the two nations.”

2. The Master by Colm Toibin 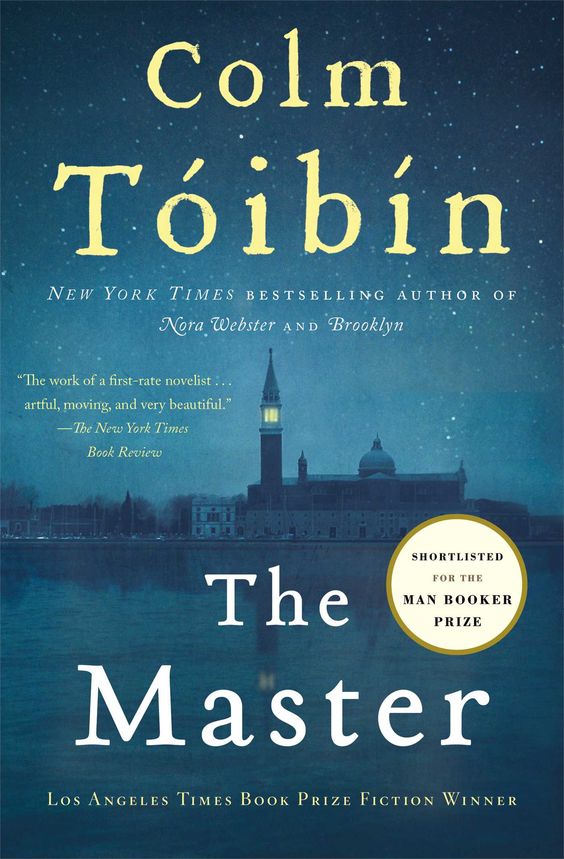 “Beautiful and profoundly moving, The Master tells the story of Henry James, a man born into one of America’s first intellectual families who leaves his country in the late nineteenth century to live in Paris, Rome, Venice, and London among privileged artists and writers.” 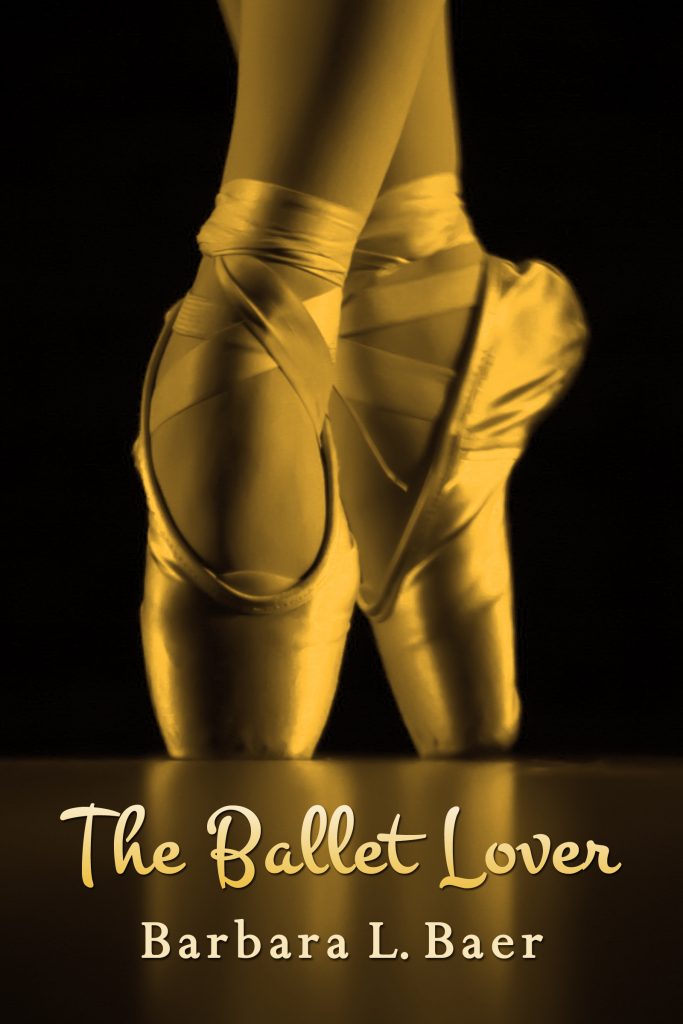 “The Ballet Lover exposes the beauty and cruelty of ballet, the performances, the back stage moments, and the personal dramas of the famous ballet dancers Rudolf Nureyev and Natalia Makarova as seen through the eyes of an American female journalist.” 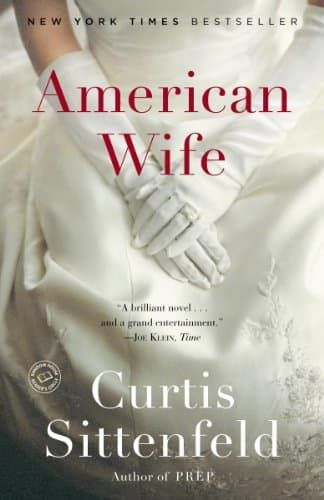 “A kind, bookish only child born in the 1940s, Alice Lindgren has no idea that she will one day end up in the White House, married to the president.” 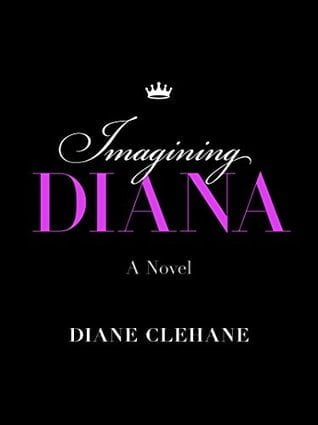 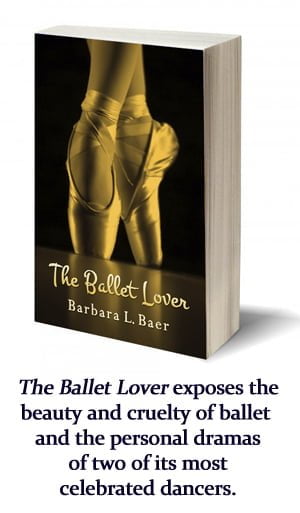