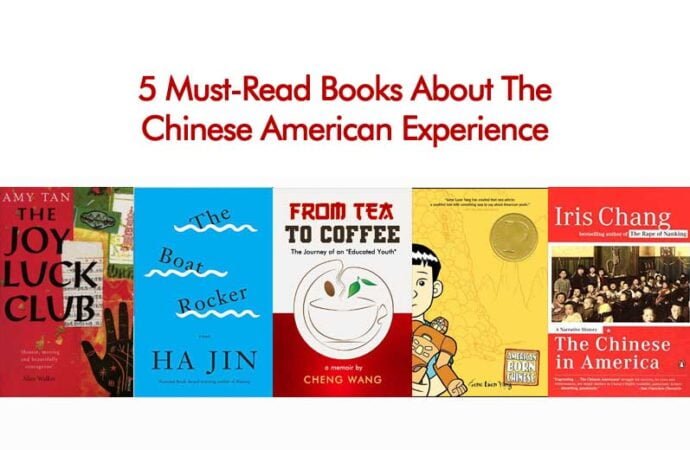 Chinese immigrants to America have fascinating stories to share. You will want to place on your TBR list these 5 must-read fiction and nonfiction books about the Chinese American experience.

1. The Joy Luck Club: A Novel by Amy Tan 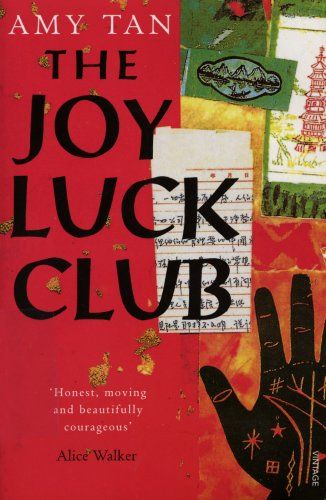 2. The Boat Rocker: A Novel by Ha Jin 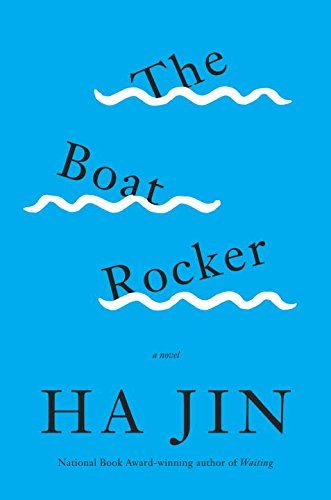 “New York, 2005. Chinese expatriate Feng Danlin is a fiercely principled reporter at a small news agency that produces a website read by the Chinese diaspora around the world. Danlin’s explosive exposés have made him legendary among readers—and feared by Communist officials. But his newest assignment may be his undoing: investigating his ex-wife, Yan Haili, an unscrupulous novelist who has willingly become a pawn of the Chinese government in order to realize her dreams of literary stardom.”

3. From Tea to Coffee: The Journey of an “Educated Youth” by Cheng Wang 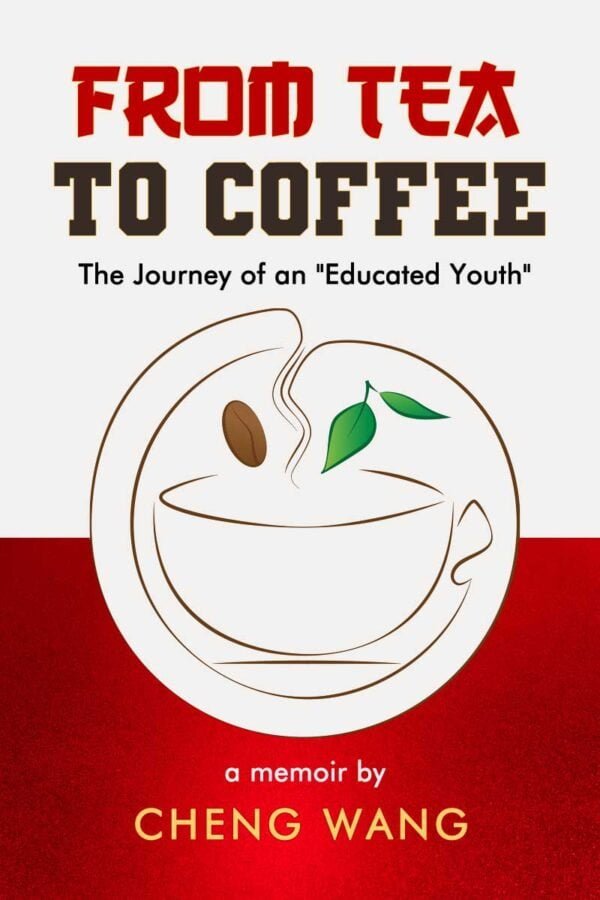 “From Tea to Coffee is the story of struggle and triumph during China’s modern-day cultural and political drama, and is a rare and personal account that showcases the Chinese national psyche. Like all political movements of the past, the Cultural Revolution was not the first of its kind, nor quite possibly the last, yet Cheng Wang, now at home in both America and in China, maintains an optimism that is rare and welcome in confronting today’s social polarization in the East and in the West.” 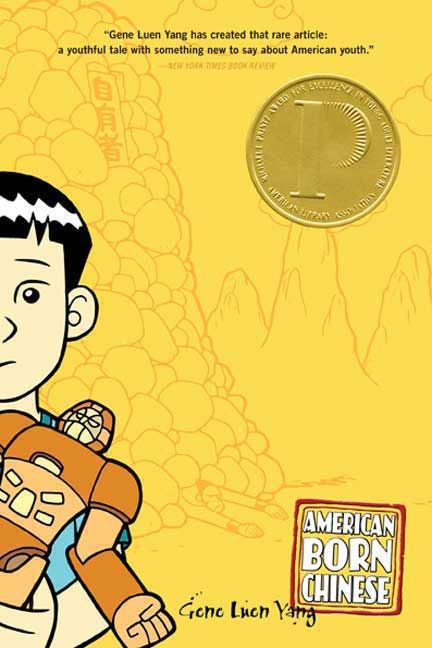 “A tour-de-force by New York Times bestselling graphic novelist Gene Yang, American Born Chinese tells the story of three apparently unrelated characters: Jin Wang, who moves to a new neighborhood with his family only to discover that he’s the only Chinese-American student at his new school; the powerful Monkey King, subject of one of the oldest and greatest Chinese fables; and Chin-Kee, a personification of the ultimate negative Chinese stereotype, who is ruining his cousin Danny’s life with his yearly visits. Their lives and stories come together with an unexpected twist in this action-packed modern fable. American Born Chinese is an amazing ride, all the way up to the astonishing climax.”

5. The Chinese in America: A Narrative History by Iris Chang 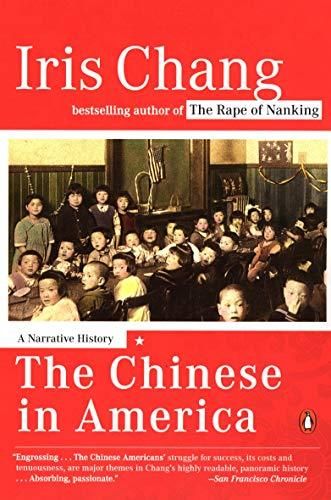 “A quintessiantially American story chronicling Chinese American achievement in the face of institutionalized racism by the New York Times bestselling author of The Rape of Nanking.” 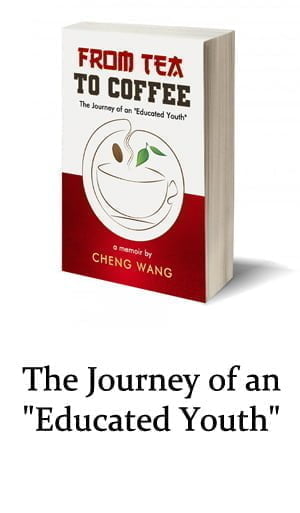