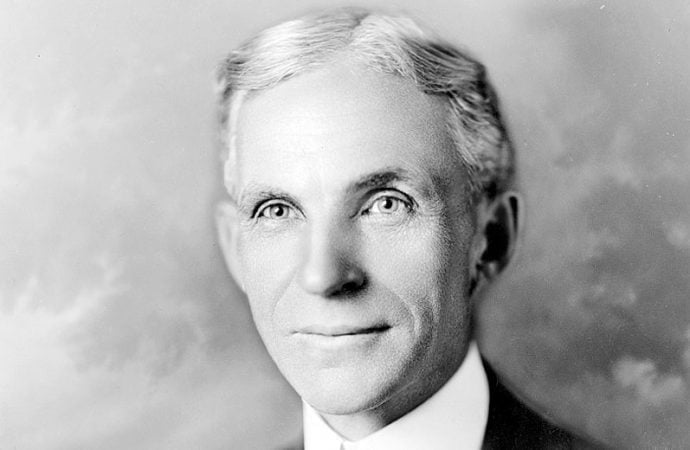 These interesting facts about the founder of the Ford Motor Company, Henry Ford, are taken from The Four Trials of Henry Ford by Gregory R. Piché. 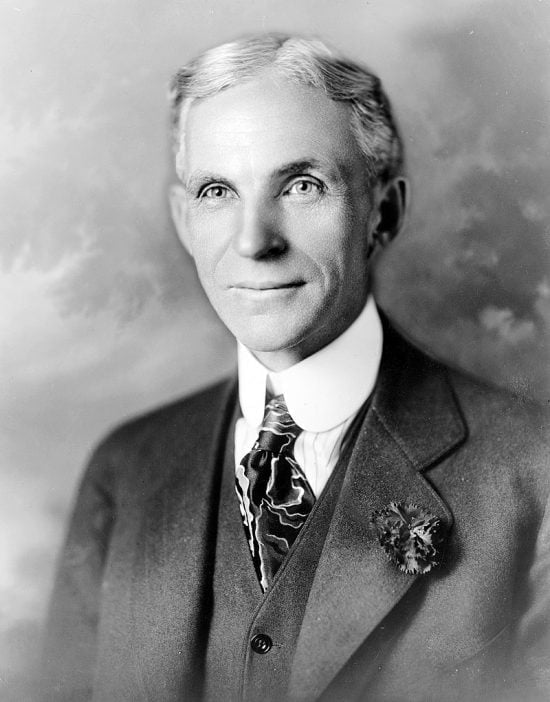 2. The inventor of the automobile was an Austrian Jew, Siegfried Marcus, who drove his internal combustion powered vehicle on the streets of Vienna the same day that Robert E. Lee surrendered at Appomattox Courthouse in 1865. 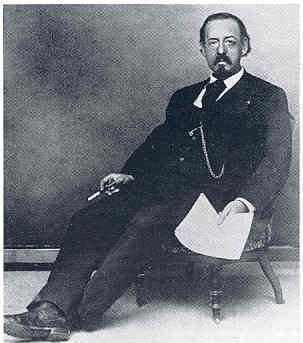 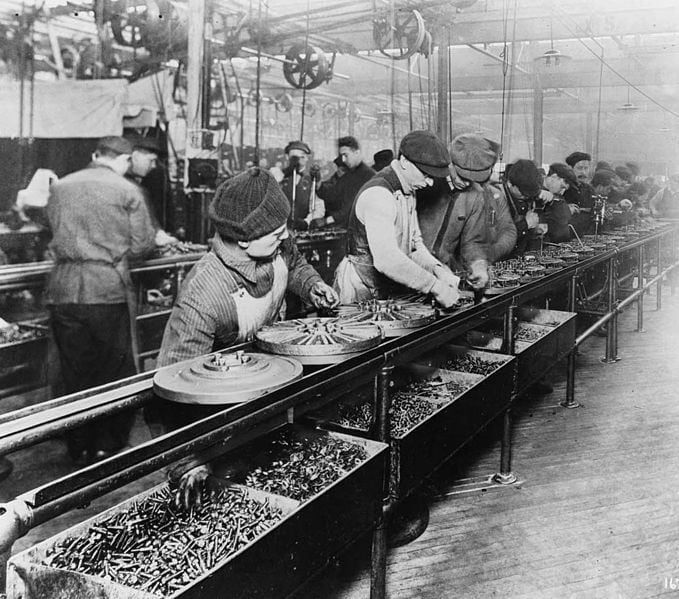 4. The Dodge Brothers, John and Horace, manufactured over 65% of Ford Motor Company vehicles during its first years. 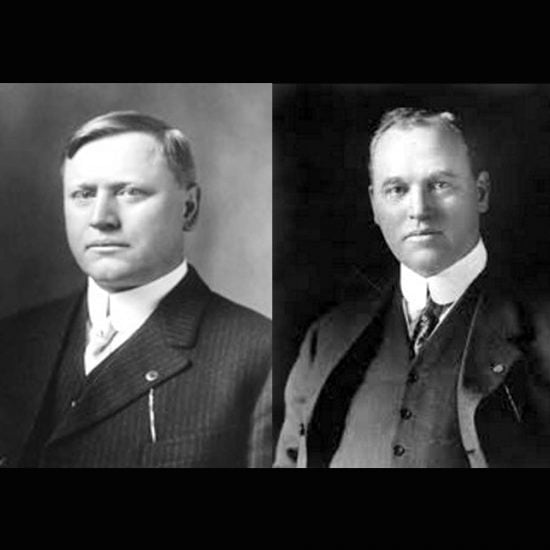 5. Two earlier Ford automobile ventures failed, one of which, The Henry Ford Company, went on to become the Cadillac Automobile Company after Ford was forced out. 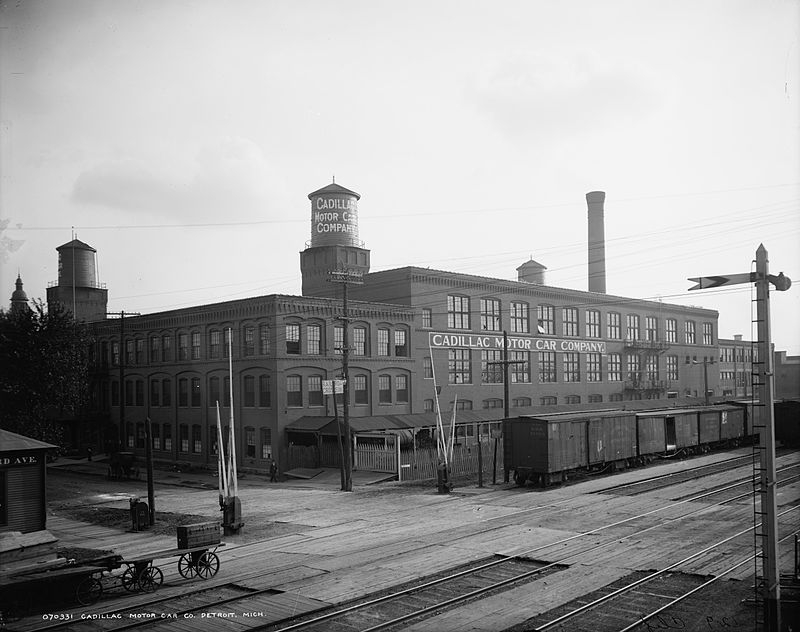 Henry Ford: oracular genius, people’s hero, or narcissistic, autocratic bully? In Gregory R. Piche’s new book, The Four Trials of Henry Ford, four landmark court cases reveal the dark side of Ford’s legal clashes and the quirks of his character and personality that ushered his image in the public’s imagination from mechanical savant and populist sage to isolated, imperious bigot. 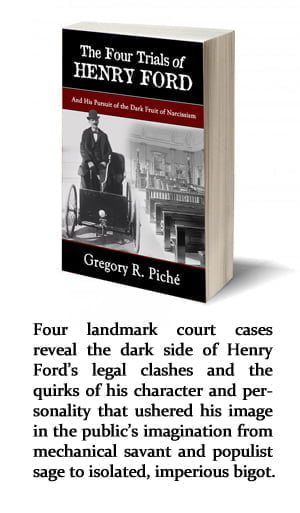