5 Books About Making Sense Of A Polarized America 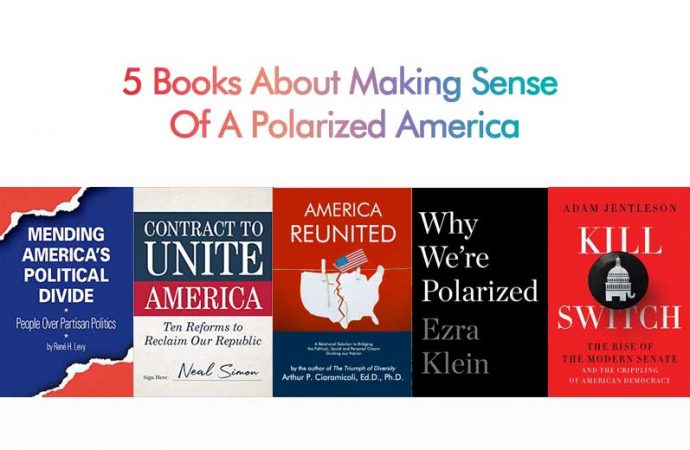 These books try to make sense and examine what we can do about America’s current polarized political and cultural environment. 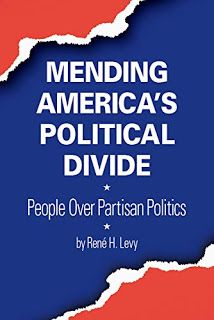 “If you feel that the current political divisions are harming our country, this book is for you because it provides a science-based, stepwise, approach to build constructive partisanship and re-learn how to engage with and live with political disagreements. Because its approach appeals to our reason as well as our emotions those who reviewed this book found it “transformative.””

2. Contract to Unite America: Ten Reforms to Reclaim Our Republic by Neal Simon 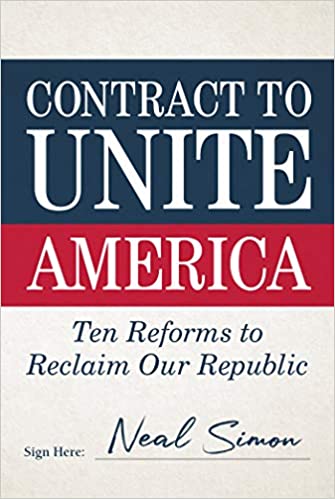 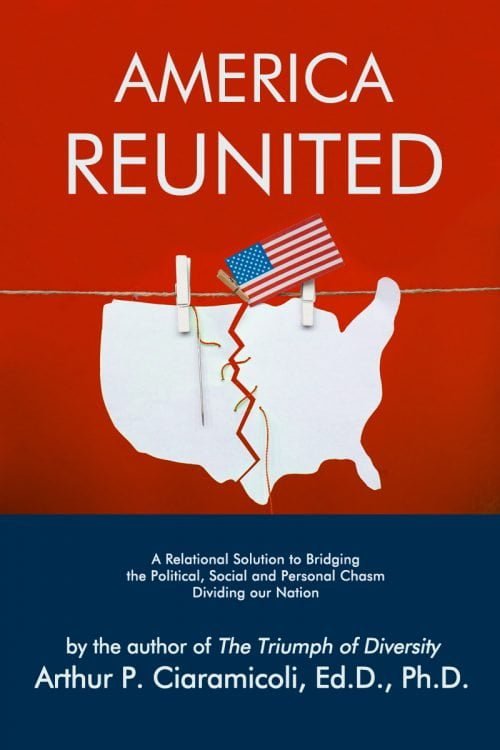 “America Reunited uncovers the diverse factors leading to the hateful speech and behavior that have overtaken our country. We are experiencing the greatest divide among our people in many years. Dr. Ciaramicoli provides insight into the origin of hatred through poignant case histories, showing how unresolved hurts of the past can turn into projected aggression toward others in adulthood.

“America Reunited answers the question of how stress in individuals can translate into distress for an entire nation.

“America Reunited takes a comprehensive approach to addressing the multifaced complexities America is facing. The roots of profound dissatisfaction—poverty, racism, sexism—are dealt with and interpersonal and policy resolutions are provided.

“America Reunited provides the solutions to the challenges America must deal with in order to maintain the democracy we have all cherished for so many years. It is a book of hope and a call to all citizens to join in a most important effort to preserve our humanity and to take an active part in creating a more cohesive nation.”

4. Why We’re Polarized by Ezra Klein 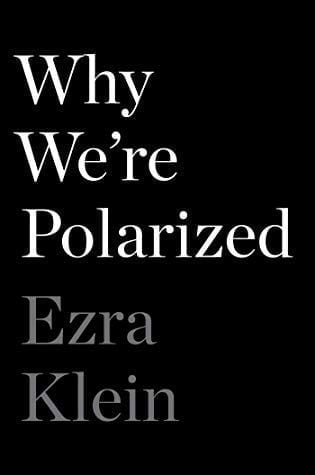 “Klein shows how and why American politics polarized around identity in the 20th century, and what that polarization did to the way we see the world and one another. And he traces the feedback loops between polarized political identities and polarized political institutions that are driving our system toward crisis.”

5. Kill Switch: The Rise of the Modern Senate and the Crippling of American Democracy by Adam Jentleson 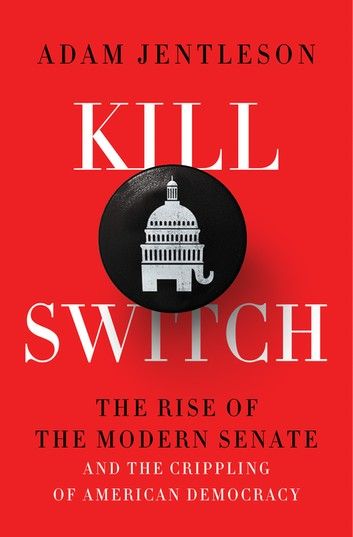 “An essential, revelatory investigation, Kill Switch ultimately makes clear that unless we immediately and drastically reform the Senate’s rules and practices―starting with reforming the filibuster―we face the prospect of permanent minority rule in America.” 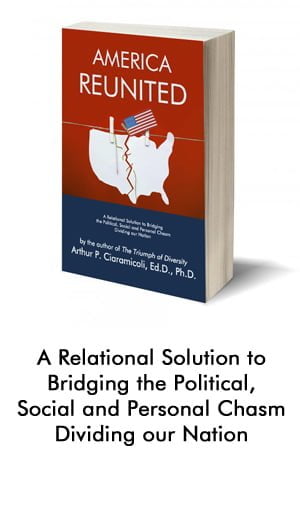