5 Books About, By, And Inspired By The Beatles 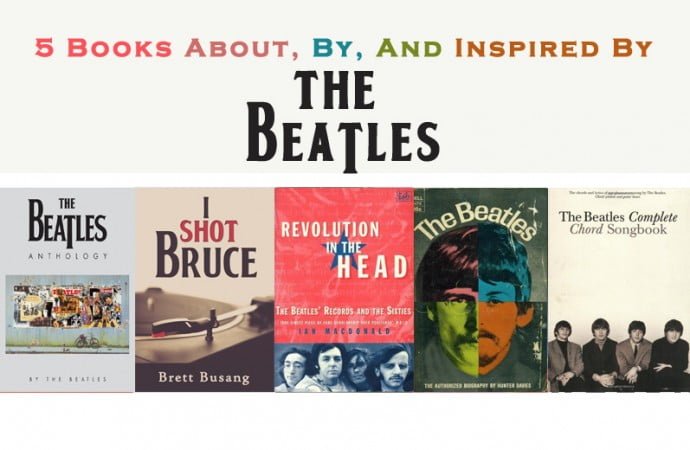 Because we love them, yeah yeah yeah. Beatle fans will want to read these 5 books about, by, and inspired by The Beatles. 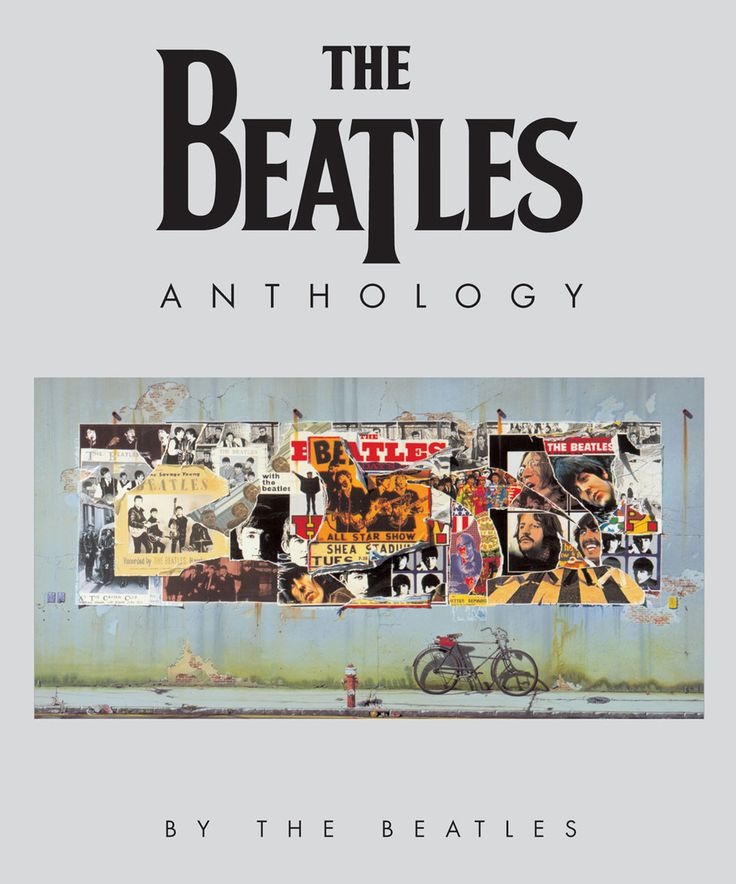 “Created with their full cooperation, The Beatles Anthology is, in effect, The Beatles’ autobiography. Like their music has been a part of so many of our lives, it’s warm, frank, funny, poignant and bold. At last, here is The Beatles’ own story.”

2. I Shot Bruce by Brett Busang 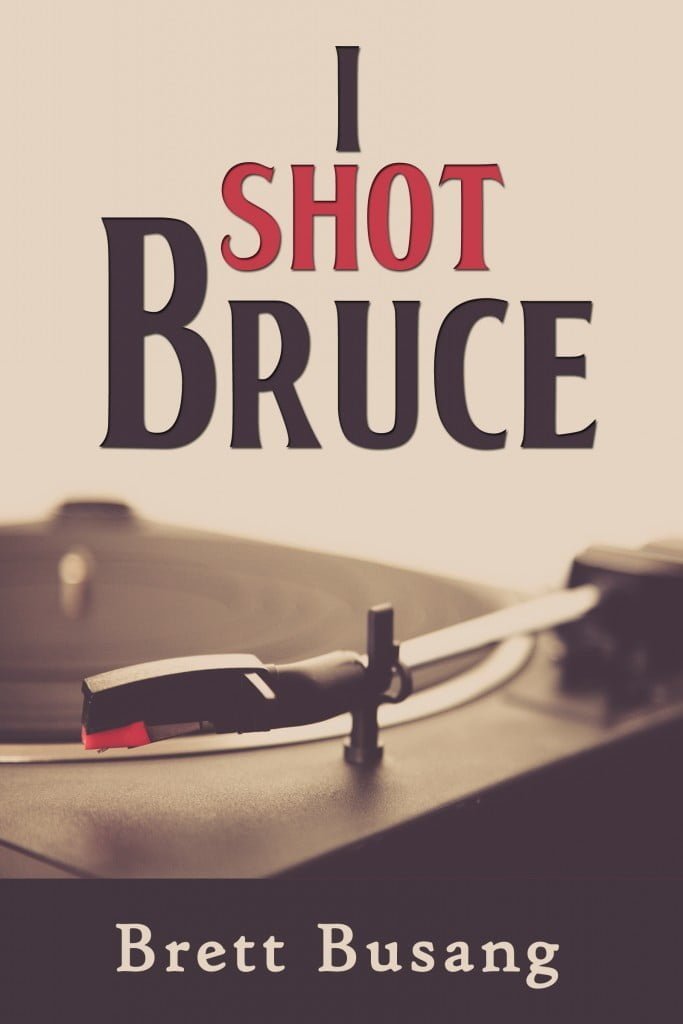 ​”Set in London, beginning in the early sixties and spanning five decades, I Shot Bruce follows Vijay Asunder, a rock-and-roll wannabe who, many decades after he is spurned by the manager of a singing group that eventually becomes world-famous, finally decides that he must kill the one person that symbolizes the success that has eluded him, his replacement… Conceived loosely on the untimely dismissal and subsequent life of Pete Best, the so-called ‘fifth Beatle’, Asunder’s perspective and his ultimate commitment to retribution differs markedly from Ringo Starr’s predecessor. Intelligent and intense, I Shot Bruce chronicles and dramatizes obsession to the point of self-destruction.”

3. Revolution in the Head: The Beatles’ Records and the Sixties by Ian MacDonald 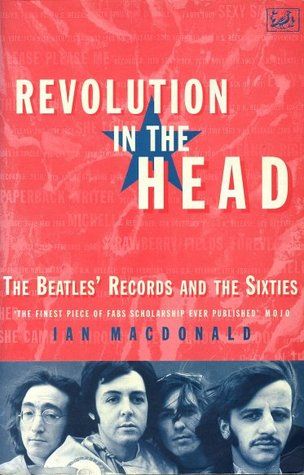 “This comprehensive guide offers fascinating details about the Beatles’ lives, music, and era, never losing sight of what made the band so important, unique, and enjoyable.”

4. The Beatles – The Authorized Biography by Hunter Davies 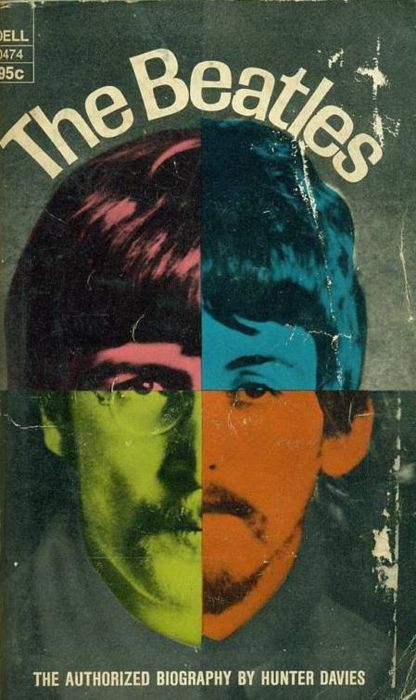 “The book that defines a band that defined a generation.” An updated edition is now available. 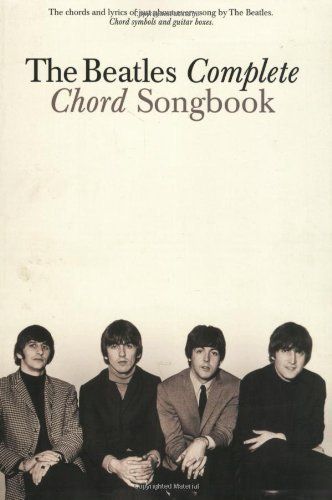 “This great collection features all 194 songs written and sung by The Beatles, specially transcribed here for strumming guitarists, from the actual recordings, in the original keys. Each song includes chord symbols, guitar chord boxes and complete lyrics. Also features a helpful playing guide and a full discography.”