24 Of The Best Star Trek Books 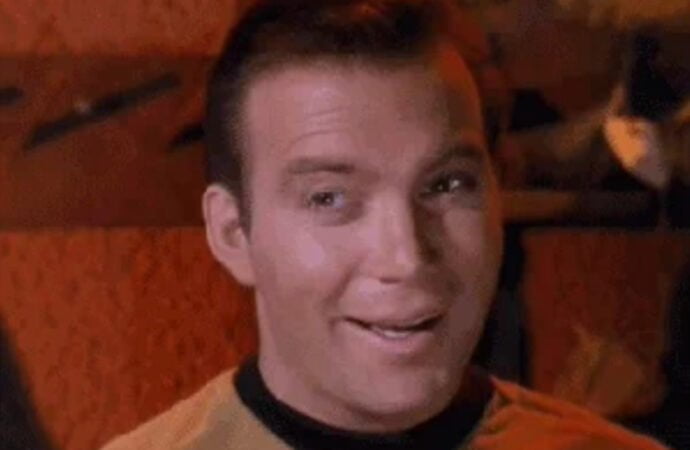 Trekkies and trekkers, it’s time to boldly read where no one has read before with these 24 best star trek books. Read long and prosper!

1. Star Trek Federation: The First 150 Years by David A. Goodman 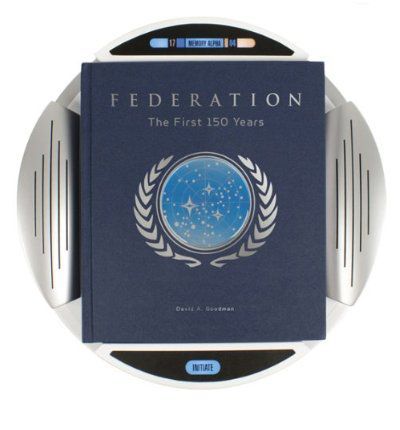 “This unprecedented illustrated volume chronicles the pivotal era leading up to Humankind’s First Contact with Vulcan in 2063, the Romulan War in 2156, the creation of the Federation in 2161, and the first 150 years of the intergalactic democracy up until the year 2311.”

2. The Star Trek Encyclopedia, Revised and Expanded Edition: A Reference Guide to the Future by Michael Okuda 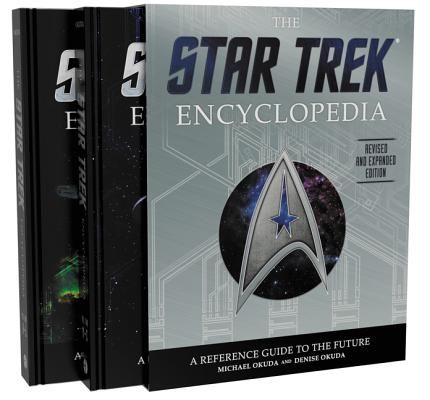 3. Star Trek Shipyards Star Trek Starships: 2294 to the Future 2nd Edition: The Encyclopedia of Starfleet Ships by by Ben Robinson “Starships from Picard and Discovery beam into this eagerly awaited updated 2nd edition.”

4. Star Trek: Designing the Final Frontier: How Midcentury Modernism Shaped Our View of the Future by Dan Chavkin 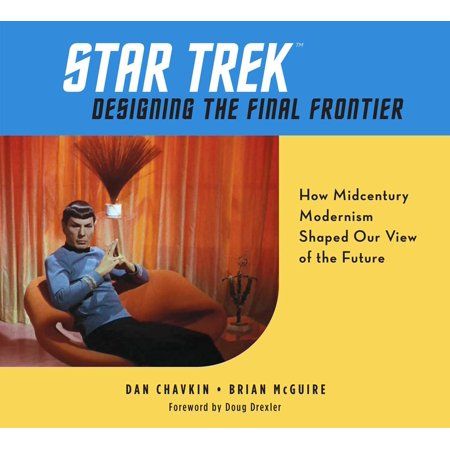 “Together, midcentury modern design experts Dan Chavkin and Brian McGuire have created an insider’s guide to the interior of original starship Enterprise and beyond, that is sure to attract Star Trek’s thriving global fan base.”

5. The Physics of Star Trek by Lawrence M. Krauss 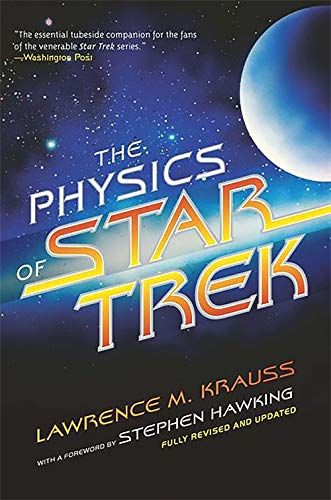 “Lawrence M. Krauss boldly goes where Star Trek has gone-and beyond. From Newton to Hawking, from Einstein to Feynman, from Kirk to Picard, Krauss leads readers on a voyage to the world of physics as we now know it and as it might one day be.” 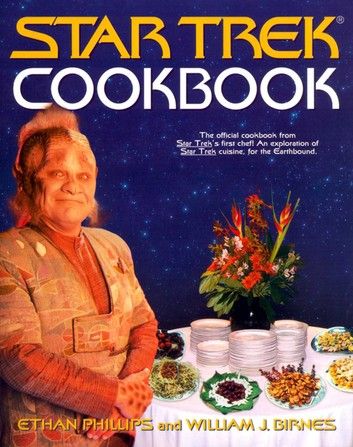 A cookbook by Neelix! “The ultimate gift for Star Trek fans, this is a fun, easy to use, and indispensable guide to the food of the stars—for the Earthbound.” The ultimate Star Trek: Original Series collection. Travel at warp speed throughout the galaxy (and back to your childhood) with Captain T. Kirk, Spock, Doctor McCoy, Scotty, Uhura, Sulu, and Pavel Chekov. Forty-four of the original 78 episodes have been novelized in this beautiful hardback edition.

10. The Autobiography of Mr. Spock by Una Mccormack Spock tells his life story, in his own words. 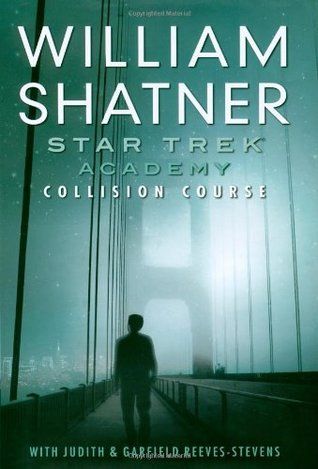 So how did James T. Kirk and Spock meet and become friends? This novel by the original Captain tells the backstory of their meeting at Starfleet Academy.


The best Star Trek fiction books: The Next Generation

The ultimate Star Trek: The Next Generation collection.

13. The Autobiography of Jean-Luc Picard by David A. Goodman 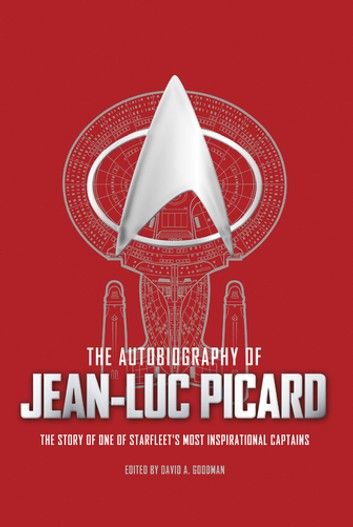 The captain of the Starship Enterprise tells his story. Because we can never get enough Pircard… “widely considered to be one of the most popular and recognizable characters in all of science fiction.”

15. Star Trek: The Next Generation: Articles of The Federation by Keith R. A. DeCandido 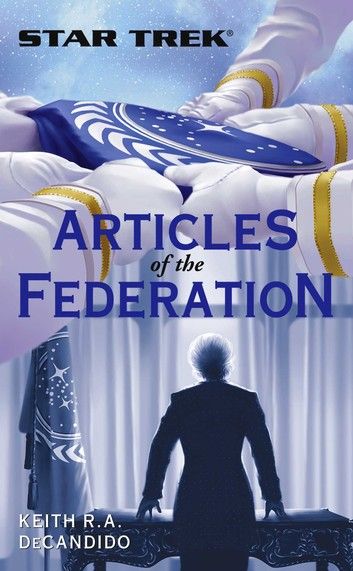 Ever wanted to learn more about the Federation? This novel is for you. 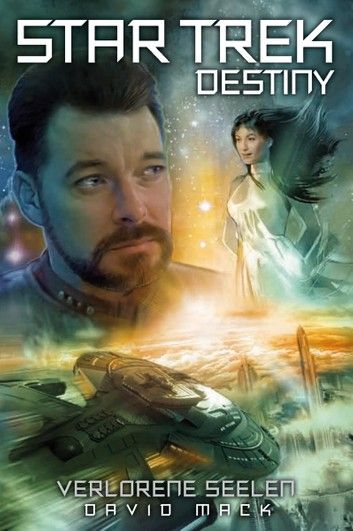 Resistance is futile! The Borg is back in this trilogy featuring three starship captains Jean-Luc Picard of the U.S.S. Enterprise, TM William Riker of the U.S.S. Titan, and Ezri Dax of the U.S.S Aventine.

17. The Sky’s the Limit by Marco Palmieri A short story collection by multiple authors featuring original stories set during the events of the television series.

This series includes the backstory of Seven of Nine of the Borg.

This 10 book series follows Captain Chakotay and his first officer Commander Thomas Paris as they attempt to locate B’Elanna Torres and her daughter, Miral, who have disappeared in the wake of a brutal attack on the Klingon world of Boreth. Admiral Janeway gets involved, and things get interesting.

21. The Autobiography of Kathryn Janeway by Una Mccormack 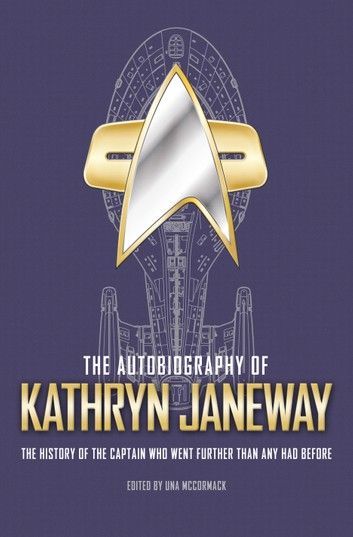 Captain Kathryn Janeway tells her own story, in her own words. “Trapped in a desperate battle, deep in the Delta Quadrant, after a surpise Kazon attack, Captain Janeway finds herself confronting a critical choice between saving her ship or protecting the lives of crewmembers caught on the surface of a wilderness planet.” “The co-creator and producer of Star Trek Voyager follows up her previous novel, Mosaic, with the previously untold histories of the crew members and officers of the U.S.S. Voyager.” A short story collection by multiple authors featuring original stories set during the events of the television series.