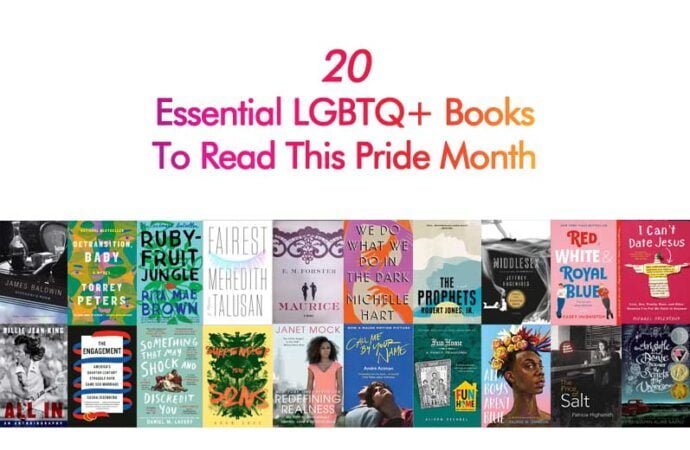 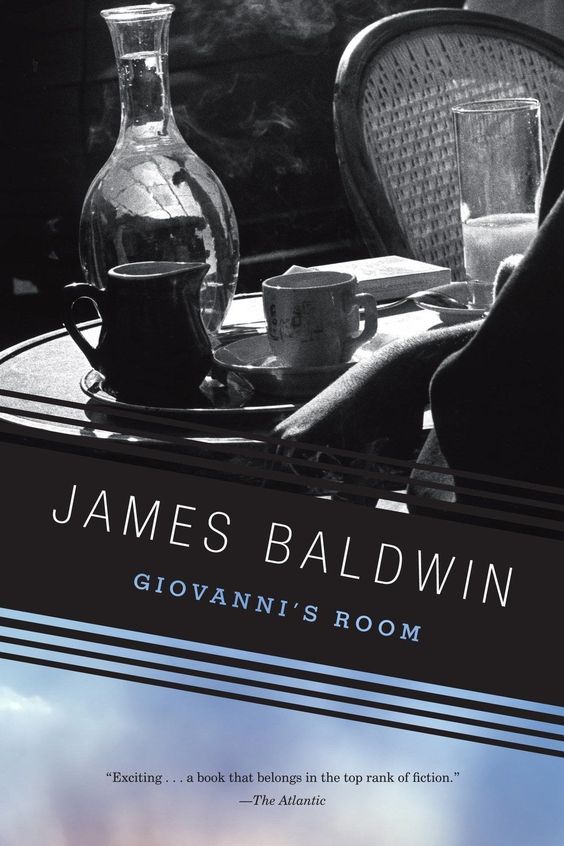 “David is a young American expatriate who has just proposed marriage to his girlfriend, Hella. While she is away on a trip, David meets a bartender named Giovanni to whom he is drawn in spite of himself. Soon the two are spending the night in Giovanni’s curtainless room, which he keeps dark to protect their privacy. But Hella’s return to Paris brings the affair to a crisis, one that rapidly spirals into tragedy.” 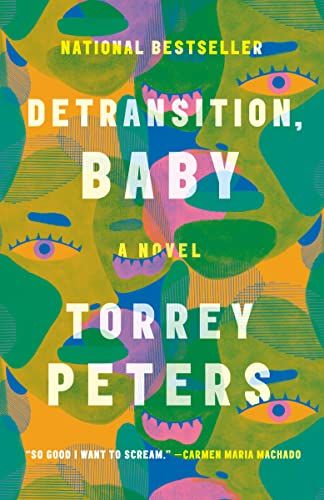 “This provocative debut is about what happens at the emotional, messy, vulnerable corners of womanhood that platitudes and good intentions can’t reach. Torrey Peters brilliantly and fearlessly navigates the most dangerous taboos around gender, sex, and relationships, gifting us a thrillingly original, witty, and deeply moving novel.” 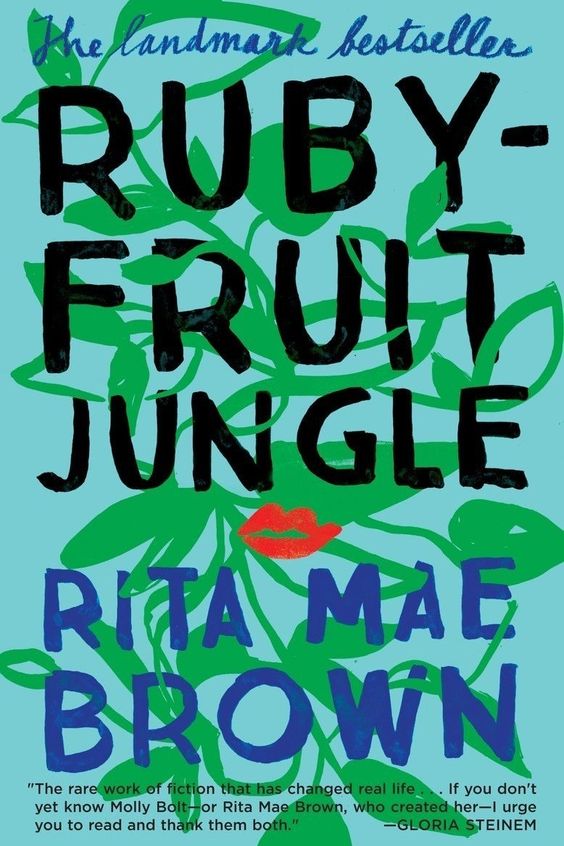 “In bawdy, moving prose, Rita Mae Brown tells the story of Molly Bolt, the adoptive daughter of a dirt-poor Southern couple who boldly forges her own path in America. With her startling beauty and crackling wit, Molly finds that women are drawn to her wherever she goes—and she refuses to apologize for loving them back.” 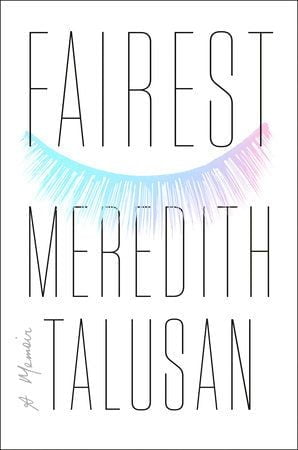 “Fairest is a memoir about a precocious boy with albinism, a “sun child” from a rural Philippine village, who would grow up to become a woman in America. Coping with the strain of parental neglect and the elusive promise of U.S. citizenship, Talusan found comfort from her devoted grandmother, a grounding force as she was treated by others with special preference or public curiosity. As an immigrant to the United States, Talusan came to be perceived as white, and further access to elite circles of privilege required Talusan to navigate through the complex spheres of race, class, sexuality, and queerness. Questioning the boundaries of gender, Talusan realized she did not want to be confined to a prescribed role as a man, and transitioned to become a woman, despite the risk of losing a man she deeply loved. Throughout her journey, Talusan shares poignant and powerful episodes of desirability and love that will remind readers of works such as Call Me By Your Name and Giovanni’s Room.” “Set in the elegant Edwardian world of Cambridge undergraduate life, this story by a master novelist introduces us to Maurice Hall when he is fourteen. We follow him through public school and Cambridge, and into his father’s firm. In a highly structured society, Maurice is a conventional young man in almost every way―except that he is homosexual.”

6. We Do What We Do in the Dark: A Novel by Michelle Hart 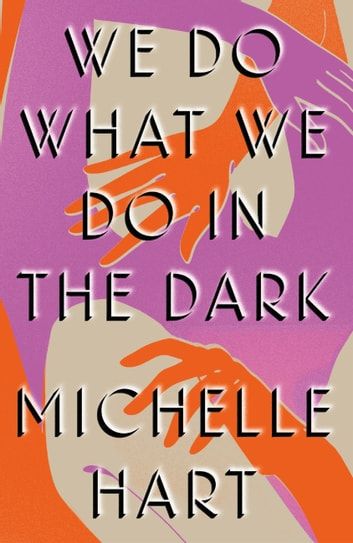 “Mallory sees the woman for the first time at her college gym and is immediately transfixed. As a naturally reserved person who is now reeling from the loss of her mother, Mallory finds herself compelled by the woman’s assurance, and longs to know her better. Despite the discovery that she is a professor at the college, Mallory finds herself falling into a complicated love affair with the woman, the stakes of which she never quite understands.”

7. The Prophets by Roger Jones Jr. 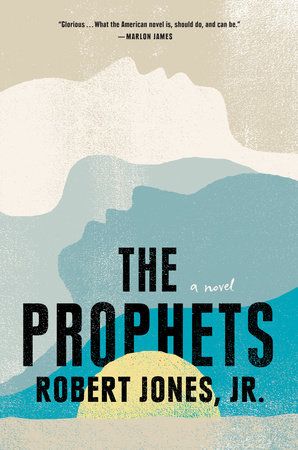 “A singular and stunning debut novel about the forbidden union between two enslaved young men on a Deep South plantation, the refuge they find in each other, and a betrayal that threatens their existence.” “I was born twice: first, as a baby girl, on a remarkably smogless Detroit day of January 1960; and then again, as a teenage boy, in an emergency room near Petoskey, Michigan, in August of l974. . . My birth certificate lists my name as Calliope Helen Stephanides. My most recent driver’s license…records my first name simply as Cal.” 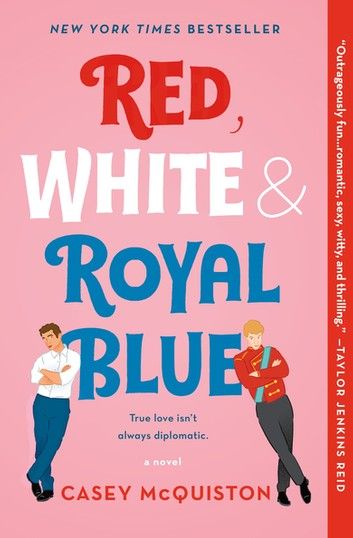 “What happens when America’s First Son falls in love with the Prince of Wales?”

10. I Can’t Date Jesus: Love, Sex, Family, Race, and Other Reasons I’ve Put My Faith in Beyoncé by Michael Arceneaux 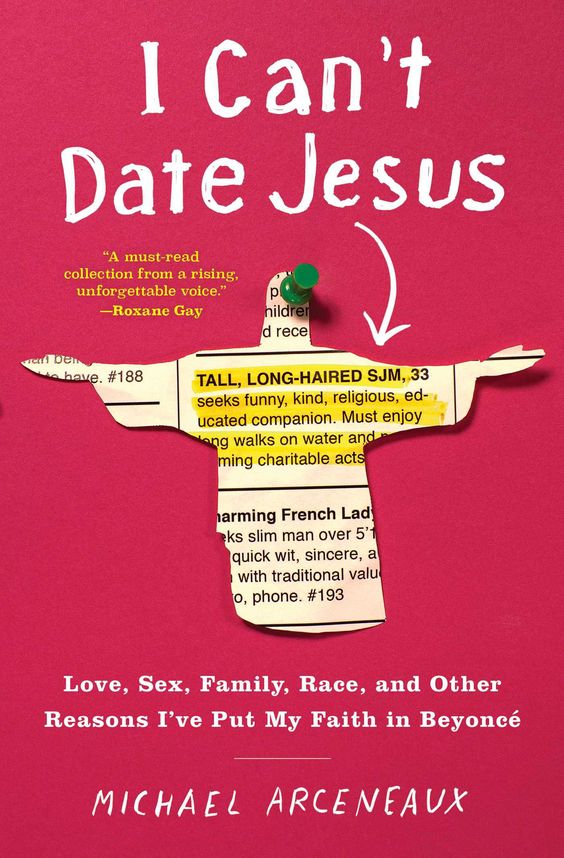 “Perfect for fans of David Sedaris, Samantha Irby, and Phoebe Robinson, I Can’t Date Jesus tells us—without apologies—what it’s like to be outspoken and brave in a divisive world.”

11. All In: An Autobiography by Billie Jean King 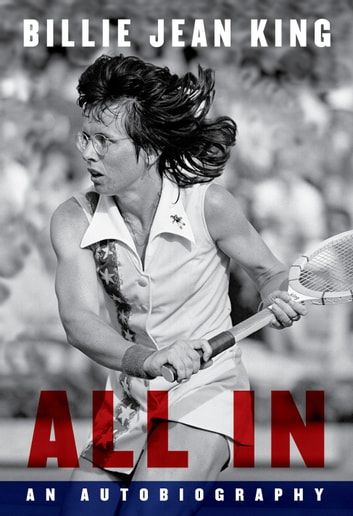 “In this spirited account, Billie Jean King details her life’s journey to find her true self. She recounts her groundbreaking tennis career—six years as the top-ranked woman in the world, twenty Wimbledon championships, thirty-nine grand-slam titles, and her watershed defeat of Bobby Riggs in the famous “Battle of the Sexes.” She poignantly recalls the cultural backdrop of those years and the profound impact on her worldview from the women’s movement, the assassinations and anti-war protests of the 1960s, the civil rights movement, and, eventually, the LGBTQ+ rights movement.” “This richly detailed narrative follows the coast-to-coast conflict through courtrooms and war rooms, bedrooms and boardrooms, to shed light on every aspect of a political and legal controversy that divided Americans like no other. Following a cast of characters that includes those who sought their own right to wed, those who fought to protect the traditional definition of marriage, and those who changed their minds about it, The Engagement is certain to become a seminal book on the modern culture wars.”

13. Something That May Shock and Discredit You by Daniel M. Lavery “Daniel M. Lavery is known for blending genres, forms, and sources to develop fascinating new hybrids—from lyric rants to horror recipes to pornographic scripture. In his most personal work to date, he turns his attention to the essay, offering vigorous and laugh-out-loud funny accounts of both popular and highbrow culture while mixing in meditations on gender transition, family dynamics, and the many meanings of faith.”

14. Surrender Your Sons by Adam Sass

“Surrender Your Sons is an LGBTQ+ YA mystery / thriller that expertly blends together humor, horror, and heart, in a wholly unique read like no other. A blend of Lost and Lord of the Flies … just with gay teenagers taking the horrors of the world head on.”

15. Redefining Realness: My Path to Womanhood, Identity, Love & So Much More by Janet Mock “In her profound and courageous New York Times bestseller, Janet Mock establishes herself as a resounding and inspirational voice for the transgender community—and anyone fighting to define themselves on their own terms.”

16. Call Me by Your Name by André Aciman “Andre Aciman’s Call Me by Your Name is the story of a sudden and powerful romance that blossoms between an adolescent boy and a summer guest at his parents’ cliffside mansion on the Italian Riviera. Each is unprepared for the consequences of their attraction, when, during the restless summer weeks, unrelenting currents of obsession, fascination, and desire intensify their passion and test the charged ground between them. Recklessly, the two verge toward the one thing both fear they may never truly find again: total intimacy. It is an instant classic and one of the great love stories of our time.” “Distant and exacting, Bruce Bechdel was an English teacher and director of the town funeral home, which Alison and her family referred to as the ‘Fun Home.’ It was not until college that Alison, who had recently come out as a lesbian, discovered that her father was also gay. A few weeks after this revelation, he was dead, leaving a legacy of mystery for his daughter to resolve.”

18. All Boys Aren’t Blue: A Memoir-Manifesto by George M. Johnson “This powerful YA memoir-manifesto follows journalist and LGBTQ+ activist George M. Johnson as they explore their childhood, adolescence, and college years, growing up under the duality of being black and queer.”

19. The Price of Salt by Patricia Highsmith “A chance encounter between two lonely women leads to a passionate romance in this lesbian cult classic. Therese, a struggling young sales clerk, and Carol, a homemaker in the midst of a bitter divorce, abandon their oppressive daily routines for the freedom of the open road, where their love can blossom. But their newly discovered bliss is shattered when Carol is forced to choose between her child and her lover.”

20. Aristotle and Dante Discover the Secrets of the Universe by Benjamin Alire Saenz “Aristotle is an angry teen with a brother in prison. Dante is a know-it-all who has an unusual way of looking at the world. When the two meet at the swimming pool, they seem to have nothing in common. But as the loners start spending time together, they discover that they share a special friendship—the kind that changes lives and lasts a lifetime. And it is through this friendship that Ari and Dante will learn the most important truths about themselves and the kind of people they want to be.”