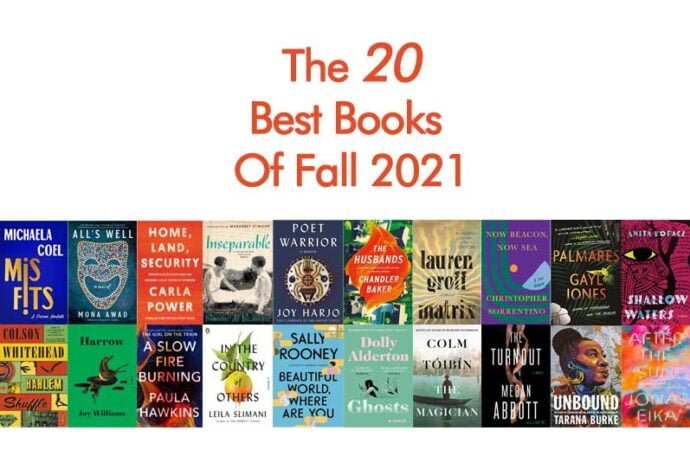 So long, summer reading. It’s time for falling leaves and a new batch of books to coincide with the change in seasons. Do you agree fall is the best season to read books? You should add to your shelf these 20 best books of fall 2021 including memoir, fiction, and nonfiction selections. 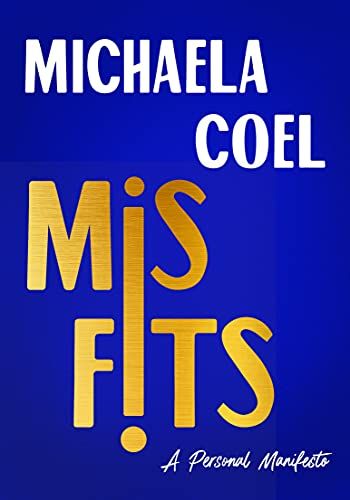 “Misfits is a triumphant call for honesty, empathy and inclusion. Championing “misfits” everywhere, this timely, necessary book is a rousing coming-to-power manifesto dedicated to anyone who has ever worried about fitting in.” 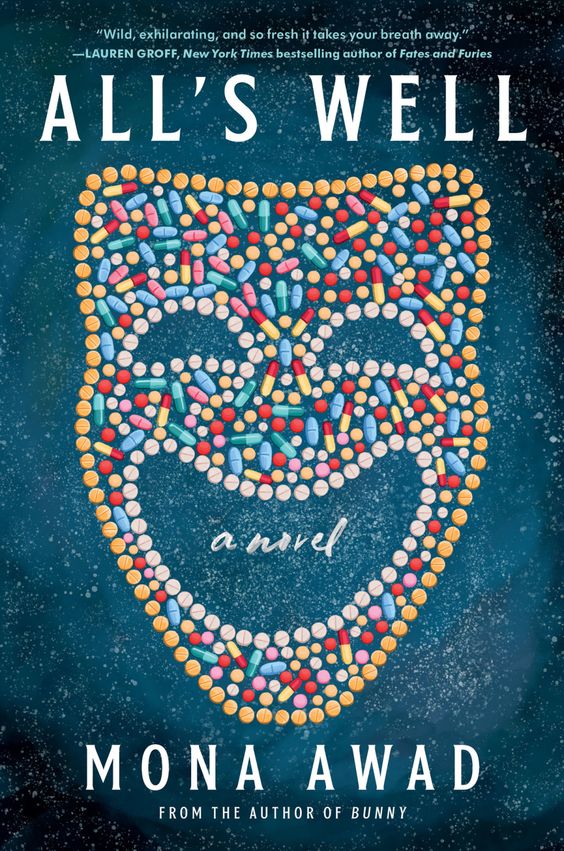 “With prose Margaret Atwood has described as ‘no punches pulled, no hilarities dodged…genius,’ Mona Awad has concocted her most potent, subversive novel yet. All’s Well is the story of a woman at her breaking point and a formidable, piercingly funny indictment of our collective refusal to witness and believe female pain.” 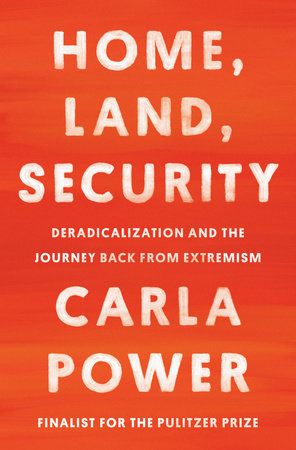 “An eye-opening, page-turning investigation, Home, Land, Security speaks to the rise of division and radicalization in all forms, both at home and abroad. In this richly reported and deeply human account, Carla Power offers new ways to overcome the rising tides of extremism, one human at a time.” “Deemed too intimate to publish during Simone de Beauvoir’s life, Inseparable offers fresh insight into the groundbreaking feminist’s own coming-of-age; her transformative, tragic friendship with her childhood friend Zaza Lacoin; and how her youthful relationships shaped her philosophy. Sandra Smith’s vibrant translation of the novel will be long cherished by de Beauvoir devotees and first-time readers alike.” 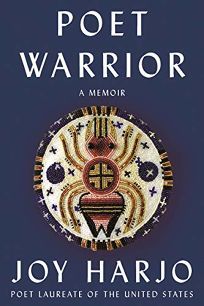 “Moving fluidly between prose, song, and poetry, Harjo recounts a luminous journey of becoming, a spiritual map that will help us all find home. Poet Warrior sings with the jazz, blues, tenderness, and bravery that we know as distinctly Joy Harjo.”

6. The Husbands by Chandler Baker 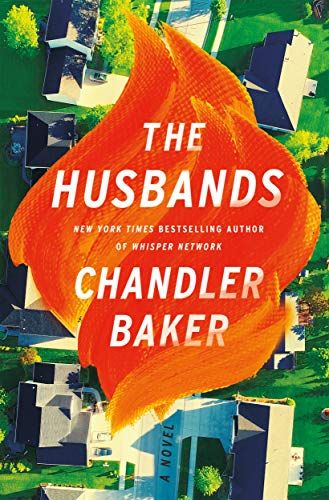 “Calling to mind a Stepford Wives gender-swap, New York Times bestselling author of Whisper Network Chandler Baker’s The Husbands imagines a world where the burden of the ‘second shift’ is equally shared―and what it may take to get there.” 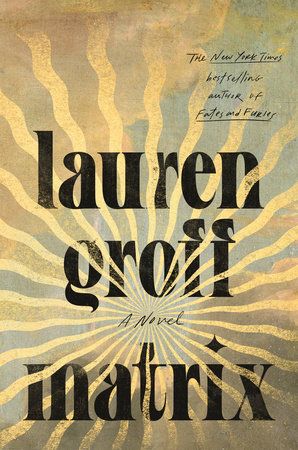 “Equally alive to the sacred and the profane, Matrix gathers currents of violence, sensuality, and religious ecstasy in a mesmerizing portrait of consuming passion, aberrant faith, and a woman that history moves both through and around. Lauren Groff’s new novel, her first since Fates and Furies, is a defiant and timely exploration of the raw power of female creativity in a corrupted world.” 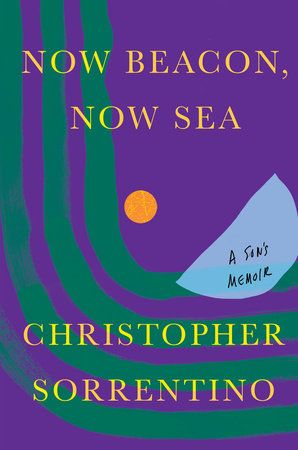 “Unfolding against the captivating backdrop of a vanished New York, a city of cheap bohemian enclaves and a thriving avant-garde—a dangerous, decaying, but liberated and potentially liberating place—Now Beacon, Now Sea is a matchless portrait of the beautiful, painful messiness of life, and the transformative power of even conflicted grief.” 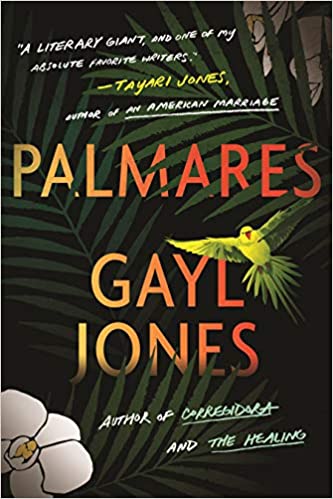 “Combining the author’s mastery of language and voice with her unique brand of mythology and magical realism, Jones reimagines the historical novel. The result is a sweeping saga spanning a quarter century, with vibrant settings and unforgettable characters, steeped in the rich oral tradition of its world.” ​​”In this stirring and lyrical debut novel—perfect for fans of The Water Dancer and the Legacy of Orïsha series—the Yoruba deity of the sea, Yemaya, is brought to vivid life as she discovers the power of Black resilience, love, and feminine strength in antebellum America.” 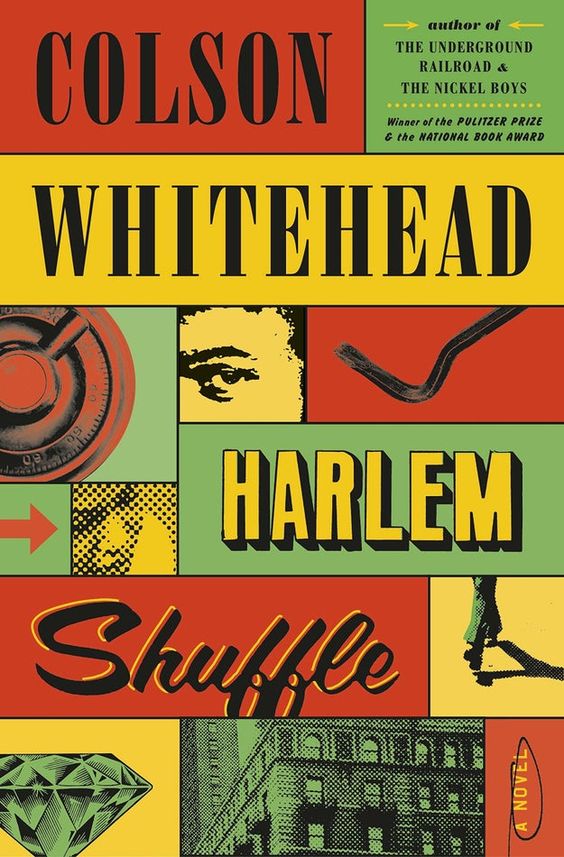 “From the two-time Pulitzer Prize-winning author of The Underground Railroad and The Nickel Boys, a gloriously entertaining novel of heists, shakedowns, and rip-offs set in Harlem in the 1960s.” “Rivetingly strange and beautiful, and delivered with Williams’s searing, deadpan wit, Harrow is their intertwined tale of paradise lost and of their reasons—against all reasonableness—to try and recover something of it.” “With the same propulsion that captivated millions of readers worldwide in The Girl on the Train and Into the Water, Paula Hawkins unfurls a gripping, twisting story of deceit, murder, and revenge.”

14. In the Country of Others by Leila Slimani “The award-winning, #1 internationally bestselling new novel by the author of The Perfect Nanny, about a woman in an interracial marriage whose fierce desire for autonomy parallels her adopted country’s fight for independence.”

15. Beautiful World, Where Are You by Sally Rooney “Alice, Felix, Eileen, and Simon are still young―but life is catching up with them. They desire each other, they delude each other, they get together, they break apart. They have sex, they worry about sex, they worry about their friendships and the world they live in. Are they standing in the last lighted room before the darkness, bearing witness to something? Will they find a way to believe in a beautiful world?” “A smart, sexy, laugh-out-loud romantic comedy about ex-boyfriends, imperfect parents, friends with kids, and a man who disappears the moment he says ‘I love you.'”

17. The Magician by Colm Tóibín “From one of today’s most brilliant and beloved novelists, a dazzling, epic family saga set across a half-century spanning World War I, the rise of Hitler, World War II, and the Cold War.”

18. The Turnout by Megan Abbott “Taut and unnerving, The Turnout is Megan Abbott at the height of her game. With uncanny insight and hypnotic writing, it is a sharp and strange dissection of family ties and sexuality, femininity and power, and a tale that is both alarming and irresistible.”

19. Unbound: My Story of Liberation and the Birth of the Me Too Movement by Tarana Burke “From the founder and activist behind one of the largest movements of the twentieth and twenty-first centuries, the “me too” movement, Tarana Burke debuts a powerful memoir about her own journey to saying those two simple yet infinitely powerful words―me too―and how she brought empathy back to an entire generation in one of the largest cultural events in American history.”

20. After the Sun by Jonas Eika “From a major new international voice, mesmerizing, inventive fiction that probes the tender places where human longings push through the cracks of a breaking world.”

Related: 10 Reasons Why Fall Is The Best Season To Read. Also, don’t miss these works of art that capture the coziness of fall reading. BTW: book lovers usually agree the best time to re-watch the Dead Poets Society is during autumn.