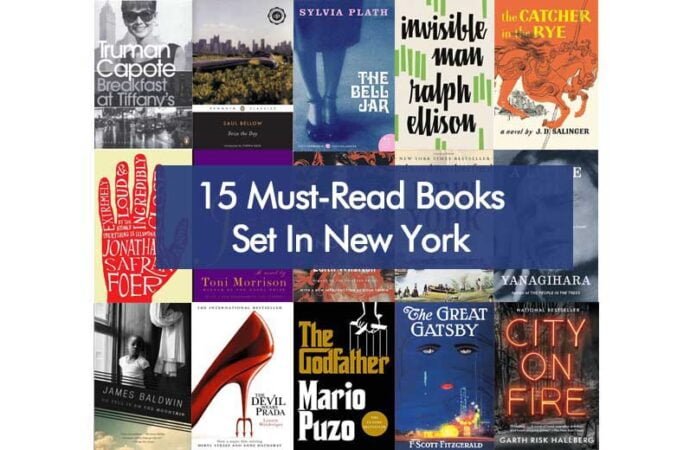 These 15 must-read books set in New York include national bestsellers and Noble Prize and Pulitzer Prize winners. Visit the Empire State and get in a New York state of mind with these books that take place in New York.

1. Breakfast at Tiffany’s by Truman Capote 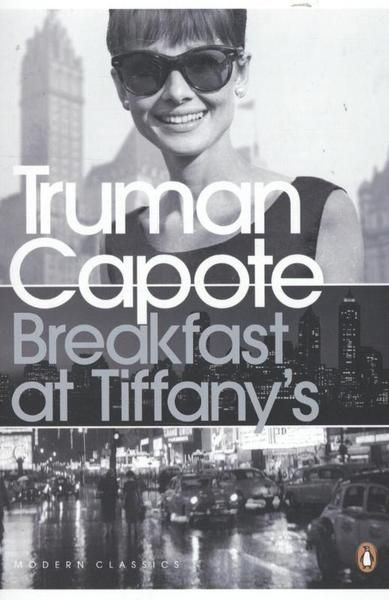 “Holly Golightly knows that nothing bad can ever happen to you at Tiffany’s. In this seductive, wistful masterpiece, Capote created a woman whose name has entered the American idiom and whose style is a part of the literary landscape—her poignancy, wit, and naïveté continue to charm.”

2. Seize the Day by Saul Bellow 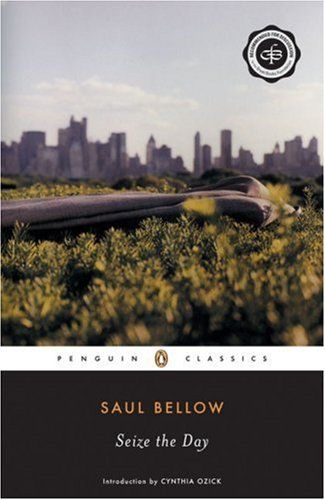 “Fading charmer Tommy Wilhelm has reached his day of reckoning and is scared. In his forties, he still retains a boyish impetuousness that has brought him to the brink of chaos: He is separated from his wife and children, at odds with his vain, successful father, failed in his acting career (a Hollywood agent once cast him as the ‘type that loses the girl’), and in a financial mess. In the course of one climactic day he reviews his past mistakes and spiritual malaise, until a mysterious philosophizing con man grants him a glorious, illuminating moment of truth and understanding, and offers him one last hope….”

3. The Bell Jar by Slyvia Plath 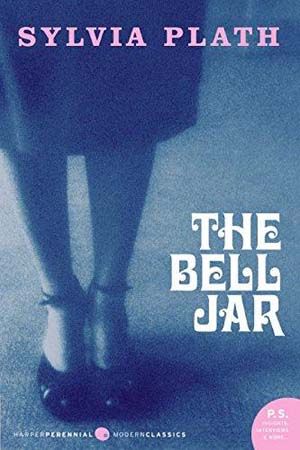 “The Bell Jar chronicles the crack-up of Esther Greenwood: young, brilliant, beautiful, and enormously talented, but slowly going under—maybe for the last time. Sylvia Plath masterfully draws the reader into Esther’s breakdown with such intensity that Esther’s neurosis becomes completely understandable and even rational, as probable and accessible an experience as going to the movies. Such thorough exploration of the dark and harrowing corners of the psyche – and the profound collective loneliness that modern society has yet to find a solution for – is an extraordinary accomplishment, and has made The Bell Jar a haunting American classic.” 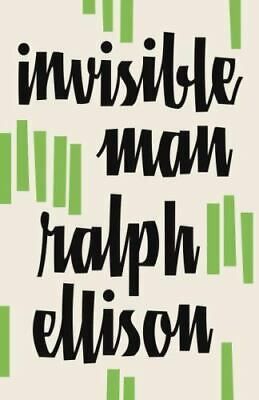 “He describes growing up in a Black community in the South, attending a Negro college from which he is expelled, moving to New York and becoming the chief spokesman of the Harlem branch of ‘the Brotherhood,’ before retreating amid violence and confusion.” “The hero-narrator of The Catcher in the Rye is an ancient child of sixteen, a native New Yorker named Holden Caulfield. Through circumstances that tend to preclude adult, secondhand description, he leaves his prep school in Pennsylvania and goes underground in New York City for three days. The boy himself is at once too simple and too complex for us to make any final comment about him or his story. Perhaps the safest thing we can say about Holden is that he was born in the world not just strongly attracted to beauty but, almost, hopelessly impaled on it.” “Nine-year-old Oskar Schell has embarked on an urgent, secret mission that will take him through the five boroughs of New York. His goal is to find the lock that matches a mysterious key that belonged to his father, who died in the World Trade Center on the morning of September 11. This seemingly impossible task will bring Oskar into contact with survivors of all sorts on an exhilarating, affecting, often hilarious, and ultimately healing journey.” 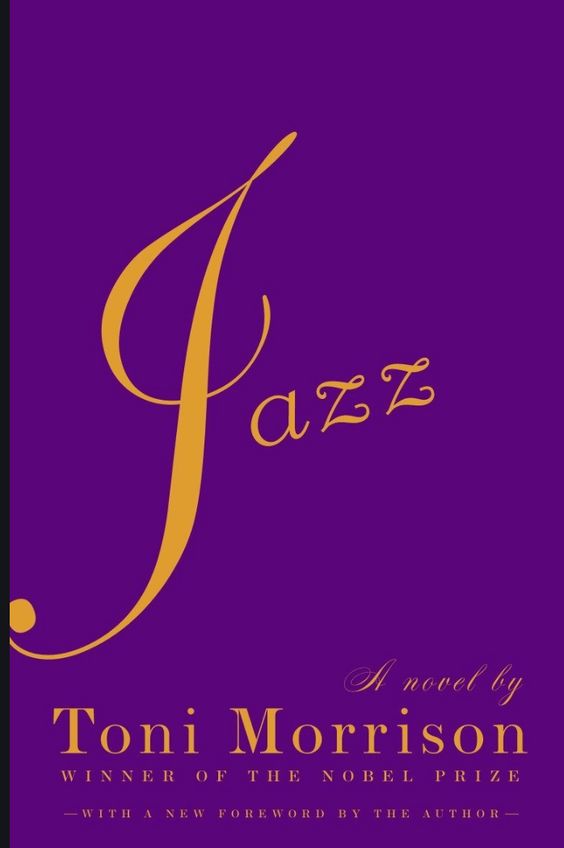 “In the winter of 1926, when everybody everywhere sees nothing but good things ahead, Joe Trace, middle-aged door-to-door salesman of Cleopatra beauty products, shoots his teenage lover to death. At the funeral, Joe’s wife, Violet, attacks the girl’s corpse. This novel ‘transforms a familiar refrain of jilted love into a bold, sustaining time of self-knowledge and discovery. Its rhythms are infectious’ (People).”

8. The Age of Innocence by Edith Wharton “One of Wharton’s most renowned novels—and the first by a woman to win the Pulitzer Prize—exquisitely details the struggle between love and responsibility through the experiences of men and women in Gilded Age New York.” “Edward Rutherfurd celebrates America’s greatest city in a rich, engrossing saga, weaving together tales of families rich and poor, native-born and immigrant—a cast of fictional and true characters whose fates rise and fall and rise again with the city’s fortunes. From this intimate perspective we see New York’s humble beginnings as a tiny Indian fishing village, the arrival of Dutch and British merchants, the Revolutionary War, the emergence of the city as a great trading and financial center, the convulsions of the Civil War, the excesses of the Gilded Age, the explosion of immigration in the late nineteenth and early twentieth centuries, the trials of World War II, the near demise of New York in the 1970s and its roaring rebirth in the 1990s, and the attack on the World Trade Center. A stirring mix of battle, romance, family struggles, and personal triumphs, New York: The Novel gloriously captures the search for freedom and opportunity at the heart of our nation’s history.”

10. A Little Life by Hanya Yanagihara 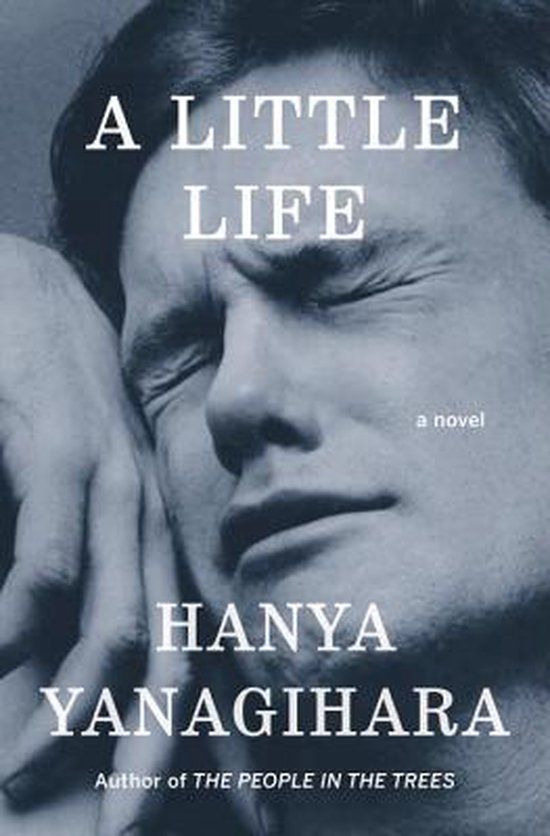 “A Little Life follows four college classmates—broke, adrift, and buoyed only by their friendship and ambition—as they move to New York in search of fame and fortune. While their relationships, which are tinged by addiction, success, and pride, deepen over the decades, the men are held together by their devotion to the brilliant, enigmatic Jude, a man scarred by an unspeakable childhood trauma. A hymn to brotherly bonds and a masterful depiction of love in the twenty-first century, Hanya Yanagihara’s stunning novel is about the families we are born into, and those that we make for ourselves.”

11. Go Tell It on the Mountain by James Baldwin 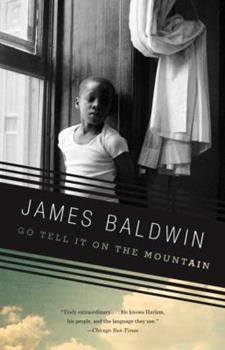 “With lyrical precision, psychological directness, resonating symbolic power, and a rage that is at once unrelenting and compassionate, Baldwin tells the story of the stepson of the minister of a storefront Pentecostal church in Harlem one Saturday in March of 1935. Originally published in 1953, Baldwin said of his first novel, ‘Mountain is the book I had to write if I was ever going to write anything else.'” “Andrea Sachs, a small-town girl fresh out of college, lands the job “a million girls would die for.” Hired as the assistant to Miranda Priestly, the high-profile, fabulously successful editor of Runway magazine, Andrea finds herself in an office that shouts Prada! Armani! Versace! at every turn, a world populated by impossibly thin, heart-wrenchingly stylish women and beautiful men clad in fine-ribbed turtlenecks and tight leather pants that show off their lifelong dedication to the gym. With breathtaking ease, Miranda can turn each and every one of these hip sophisticates into a scared, whimpering child.

“Andrea is sorely tested each and every day—and often late into the night—with orders barked over the phone. She puts up with it all by keeping her eyes on the prize: a recommendation from Miranda that will get her a top job at any magazine of her choosing. As things escalate from the merely unacceptable to the downright outrageous, Andrea begins to realize that the job a million girls would die for may just kill her. And even if she survives, she has to decide whether or not it’s worth the price of her soul.”

13. The Godfather By Mario Puzo 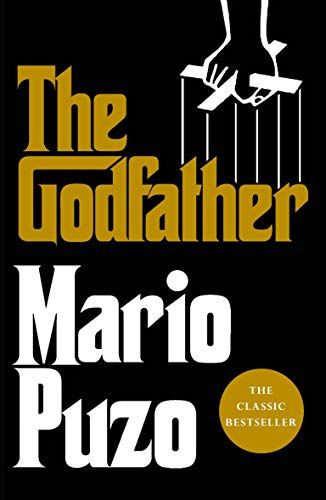 “With its brilliant and brutal portrayal of the Corleone family, The Godfather burned its way into our national consciousness. This unforgettable saga of crime and corruption, passion and loyalty continues to stand the test of time, as the definitive novel of the Mafia underworld.” 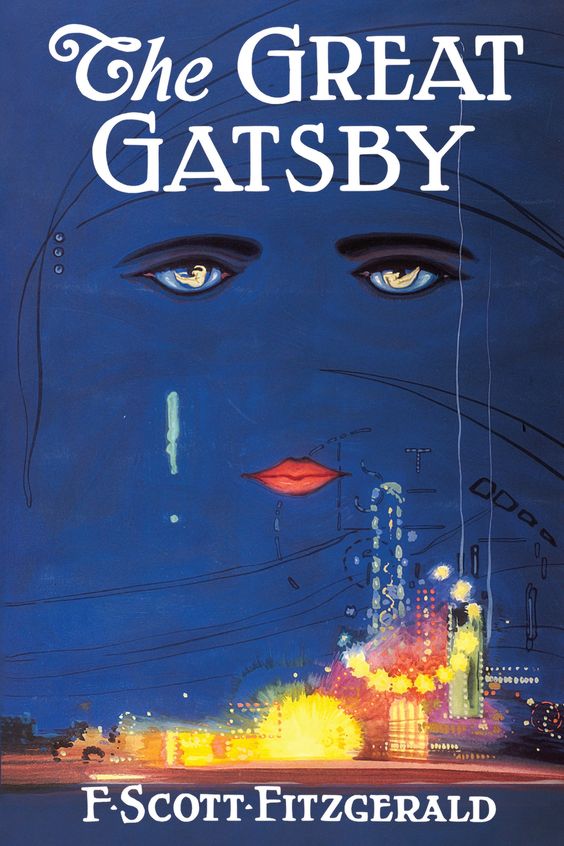 “New York City, 1976. Meet Regan and William Hamilton-Sweeney, estranged heirs to one of the city’s great fortunes; Keith and Mercer, the men who, for better or worse, love them; Charlie and Samantha, two suburban teenagers seduced by downtown’s punk scene; an obsessive magazine reporter and his idealistic neighbor—and the detective trying to figure out what any of them have to do with a shooting in Central Park on New Year’s Eve.

“When the blackout of July 13, 1977, plunges this world into darkness, each of these lives will be changed forever. City on Fire is an unforgettable novel about love and betrayal and forgiveness, about art and truth and rock ’n’ roll: about what people need from each other in order to live—and about what makes the living worth doing in the first place.”