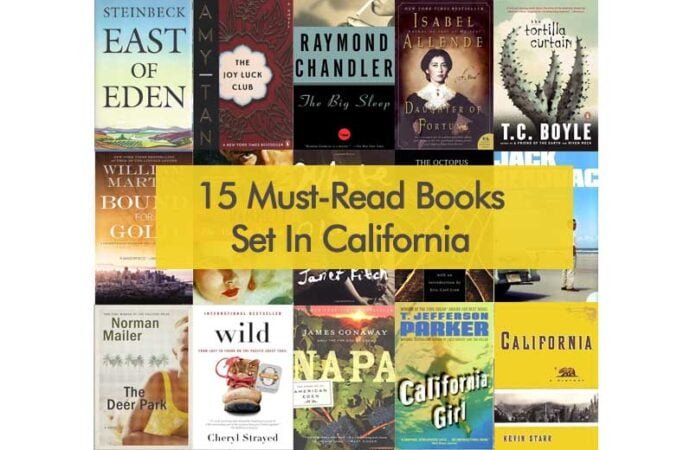 It’s time for some California Readin’! These 15 must-read books set in California will take you to a Golden State of Mind. From Los Angeles to San Francisco, Orange County to Wine Country, you should place these must-read fiction, memoir, and nonfiction books that take place in California on your TBR pile.

1. East of Eden by John Steinbeck 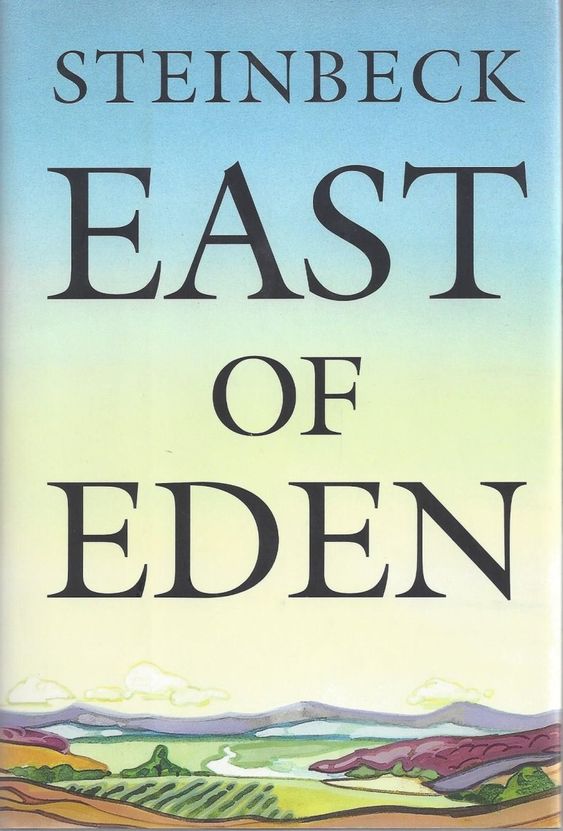 “Set in the rich farmland of California’s Salinas Valley, this sprawling and often brutal novel follows the intertwined destinies of two families—the Trasks and the Hamiltons—whose generations helplessly reenact the fall of Adam and Eve and the poisonous rivalry of Cain and Abel.” Bonus: You shouldn’t miss Steinbeck’s other books set in California, The Grapes of Wrath, Of Mice and Men, and Cannery Row. 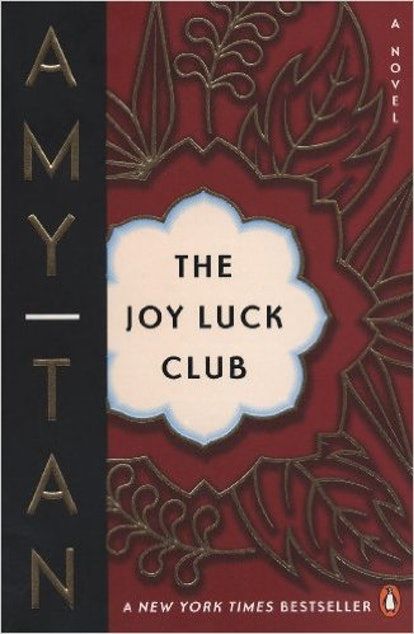 “In 1949 four Chinese women, recent immigrants to San Francisco, begin meeting to eat dim sum, play mahjong, and talk. United in shared unspeakable loss and hope, they call themselves the Joy Luck Club. Rather than sink into tragedy, they choose to gather to raise their spirits and money. “To despair was to wish back for something already lost. Or to prolong what was already unbearable.” Forty years later the stories and history continue.”

3. The Big Sleep by Raymond Chandler 1939, Los Angeles: “A dying millionaire hires private eye Philip Marlowe to handle the blackmailer of one of his two troublesome daughters, and Marlowe finds himself involved with more than extortion. Kidnapping, pornography, seduction, and murder are just a few of the complications he gets caught up in.”

4. Daughter of Fortune by Isabel Allende 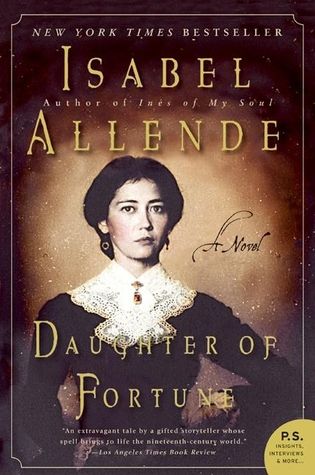 “Raised in the British colony of Valparaíso, Chile, English orphan Eliza Sommers meets and falls in love with the wildly inappropriate Joaquín Andieta, a lowly clerk with ambitious dreams. When gold is discovered in the hills of northern California, Chileans, including Joaquín, head north to seek their fortune. Eliza, pregnant with Joaquín’s child, leaves behind everything she knows to follow her lover.” 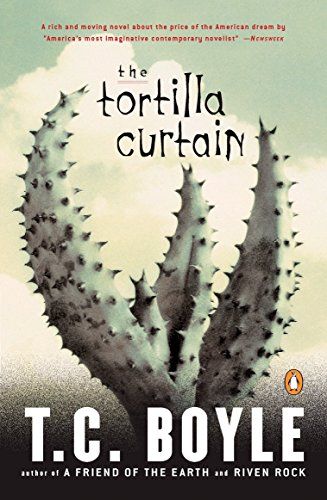 “Topanga Canyon is home to two couples on a collision course. Los Angeles liberals Delaney and Kyra Mossbacher lead an ordered sushi-and-recycling existence in a newly gated hilltop community: he a sensitive nature writer, she an obsessive realtor. Mexican immigrants Candido and America Rincon desperately cling to their vision of the American Dream as they fight off starvation in a makeshift camp deep in the ravine. And from the moment a freak accident brings Candido and Delaney into intimate contact, these four and their opposing worlds gradually intersect in what becomes a tragicomedy of error and misunderstanding.”

6. Bound for Gold: A Peter Fallon Novel of the California Gold Rush by William Martin 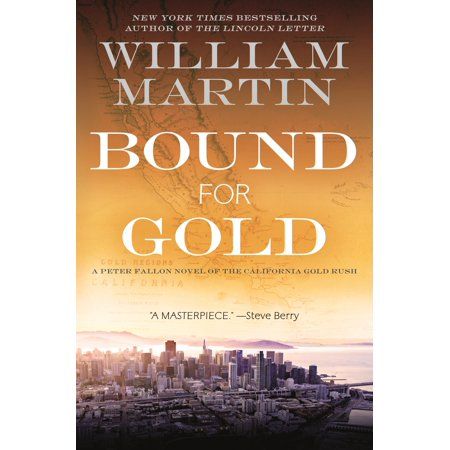 “Bound for Gold continues New York Times bestselling author William Martin’s epic of American history with the further adventures of Boston rare-book dealer Peter Fallon and his girlfriend, Evangeline Carrington. They are headed to California, where their search for a lost journal takes them into the history of Gold Rush.”

7. The Maltese Falcon by Dashiell Hammett 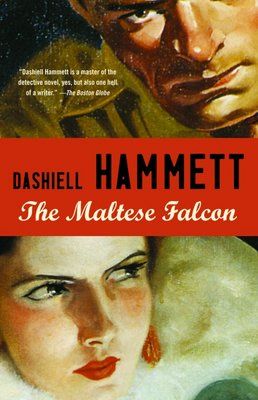 “A treasure worth killing for. Sam Spade, a slightly shopworn private eye with his own solitary code of ethics. A perfumed grafter named Joel Cairo, a fat man name Gutman, and Brigid O’Shaughnessy, a beautiful and treacherous woman whose loyalties shift at the drop of a dime. These are the ingredients of Dashiell Hammett’s iconic, influential, and beloved The Maltese Falcon.” 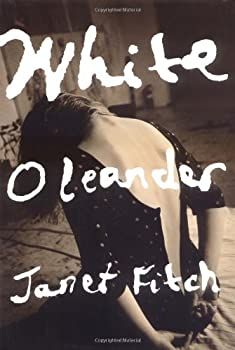 “Everywhere hailed as a novel of rare beauty and power, White Oleander tells the unforgettable story of Ingrid, a brilliant poet imprisoned for murder, and her daughter, Astrid, whose odyssey through a series of Los Angeles foster homes-each its own universe, with its own laws, its own dangers, its own hard lessons to be learned-becomes a redeeming and surprising journey of self-discovery.”

9. The Octopus by Frank Norris “The Octopus describes the raising of wheat in California, and conflict between the wheat growers and a railway company.” “Five years after On the Road, the book that made him an overnight celebrity, Kerouac examines with wrenching clarity his unwished for fame, escalating alcoholism, and troubling alienation from nature. In a thinly veiled autobiographical account of his time in Big Sur at the cabin of Lawrence Ferlinghetti and with friends in San Francisco—among them fellow iconoclasts Neal Cassady, Gary Snyder, and Alan Watts—he chronicles a ruinous alcoholic bender with searing psychological candor.”

11. The Deer Park by Norman Mailer 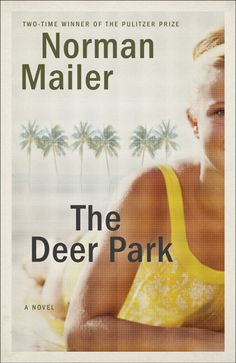 “Amid the cactus wilds some two hundred miles from Hollywood lies a privileged oasis called Desert D’Or. It is a place for starlets, directors, studio execs, and the well-groomed lowlifes who cater to them. And, as imagined by Norman Mailer in this blistering classic, Desert D’Or is a moral proving ground, where men and women discover what they really want—and how far they are willing to go to get it.” 13. Napa: The Story of an American Eden by James Conaway 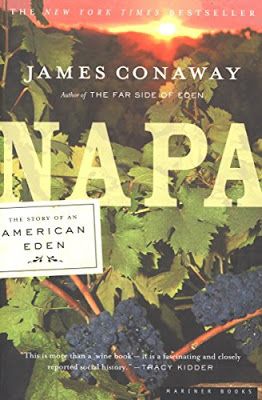 “James Conaway’s remarkable bestseller delves into the heart of California’s lush and verdant Napa Valley, also known as America’s Eden. Long the source of succulent grapes and singular wines, this region is also the setting for the remarkable true saga of the personalities behind the winemaking empires. This is the story of Gallos and Mondavis, of fortunes made and lost, of dynasties and destinies.” “The Orange County, California, that the Becker brothers knew as boys is no more—unrecognizably altered since the afternoon in 1954 when Nick, Clay, David, and Andy rumbled with the lowlife Vonns, while five-year-old Janelle Vonn watched from the sidelines. The new decade has ushered in the era of Johnson, hippies, John Birchers, and LSD. Clay becomes a casualty of a far-off jungle war. Nick becomes a cop, Andy a reporter, David a minister. And a terrible crime touches them all in ways they could never have anticipated when the mutilated corpse of teenage beauty queen Janelle Vonn is discovered in an abandoned warehouse.”

15. California: A History by Kevin Starr “From the age of exploration to the age of Arnold, the Golden State’s premier historian distills the entire sweep of California’s history into one splendid volume.”