12 Patriotic Books To Read On The Fourth Of July 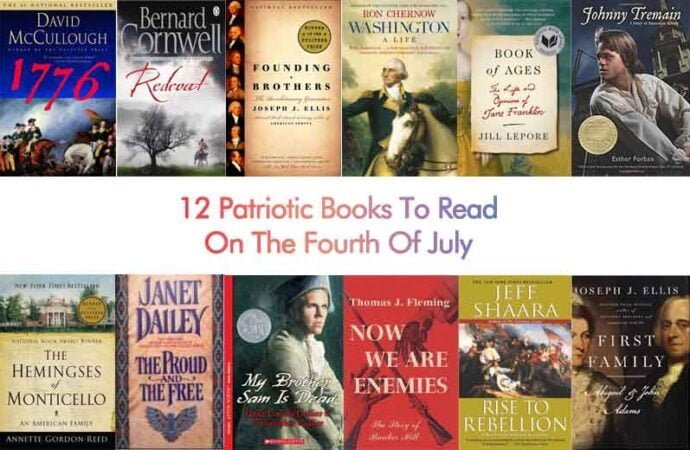 If you’re feeling patriotic, want to learn more about the earliest days of our country, or refresh your knowledge about our history and first leaders, then make sure to pick up these 12 patriotic books to read on the Fourth of July. Happy Independence Day! 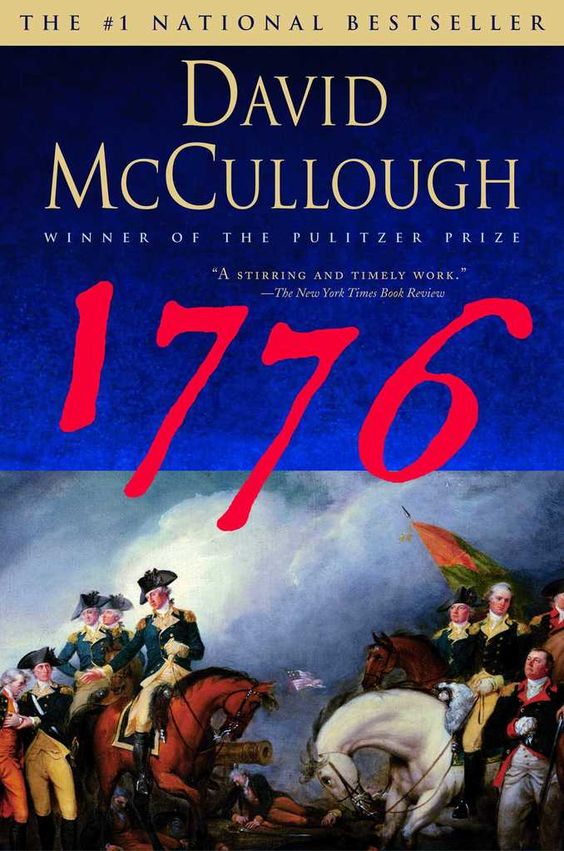 “America’s beloved and distinguished historian presents, in a book of breathtaking excitement, drama, and narrative force, the stirring story of the year of our nation’s birth, 1776, interweaving, on both sides of the Atlantic, the actions and decisions that led Great Britain to undertake a war against her rebellious colonial subjects and that placed America’s survival in the hands of George Washington.” 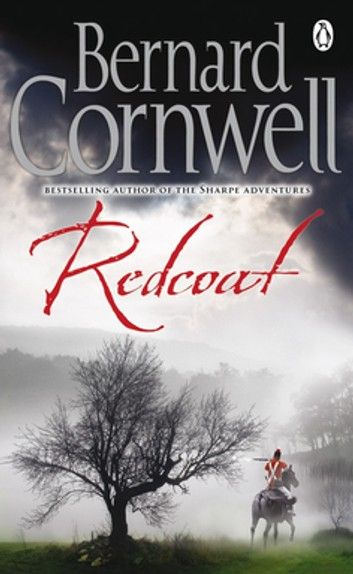 “It is autumn 1777, and the cradle of liberty, Philadelphia, has fallen to the British. Yet the true battle has only just begun…” 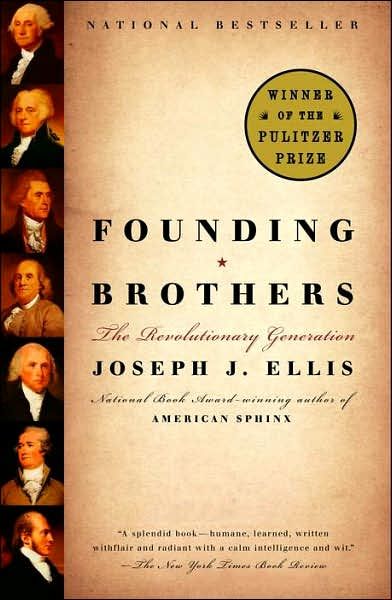 “In this landmark work of history, the National Book Award—winning author of American Sphinx explores how a group of greatly gifted but deeply flawed individuals–Hamilton, Burr, Jefferson, Franklin, Washington, Adams, and Madison–confronted the overwhelming challenges before them to set the course for our nation.”

4. Washington: A Life by Ron Chernow 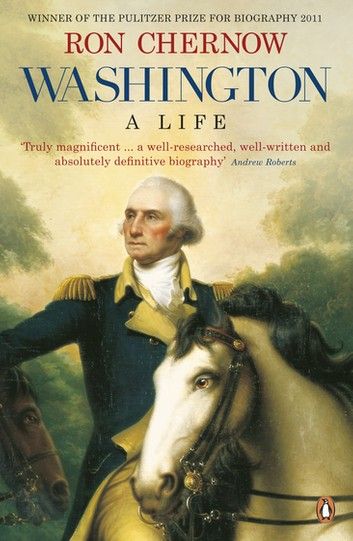 “From the author of Alexander Hamilton, the New York Times bestselling biography that inspired the musical, comes a gripping portrait of the first president of the United States.”

5. Book of Ages: The Life and Opinions of Jane Franklin by Jill Lepore 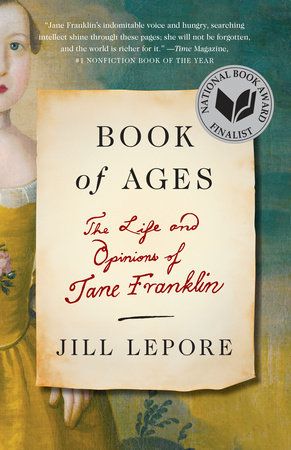 From one of our most accomplished and widely admired historians—a revelatory portrait of Benjamin Franklin’s youngest sister, Jane, whose obscurity and poverty were matched only by her brother’s fame and wealth but who, like him, was a passionate reader, a gifted writer, and an astonishingly shrewd political commentator.

Making use of an astonishing cache of little-studied material, including documents, objects, and portraits only just discovered, Jill Lepore brings Jane Franklin to life in a way that illuminates not only this one extraordinary woman but an entire world. 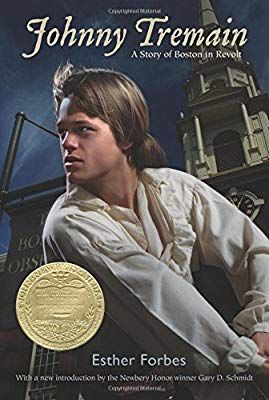 “This Newbery Medal-winning novel about the Revolutionary War is a classic of children’s historical fiction.”

7. The Hemingses of Monticello: An American Family by Annette Gordon-Reed 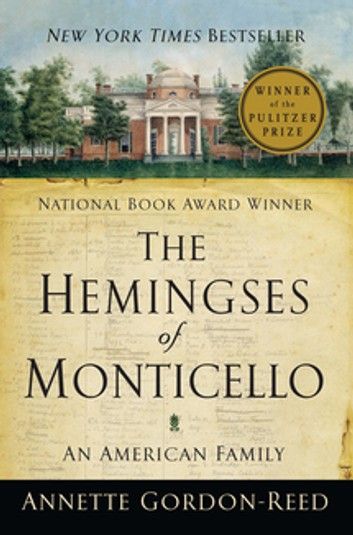 “This epic work tells the story of the Hemingses, whose close blood ties to our third president had been systematically expunged from American history until very recently. Now, historian and legal scholar Annette Gordon-Reed traces the Hemings family from its origins in Virginia in the 1700s to the family’s dispersal after Jefferson’s death in 1826.”

8. The Proud and the Free by Janet Dailey

In the 1830s, as the Cherokees are set upon the infamous Trail of Tears, beautiful Temple Gordon, a Cherokee leader’s daughter, and The Blade Stuart, her lover, find their lives disrupted.

9. My Brother Sam Is Dead by James Lincoln Collier 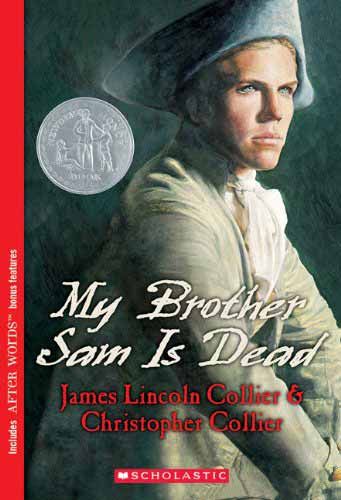 All his life, Tim Meeker has looked up to his brother Sam. Sam’s smart and brave — and is now a part of the American Revolution. Not everyone in town wants to be a part of the rebellion. Most are supporters of the British — including Tim and Sam’s father. War is raging and Tim knows he’ll have to make a choice — between the Revolutionaries and the Redcoats . . . and between his brother and his father.

10. Now We Are Enemies: The Story of Bunker Hill by Thomas J. Fleming 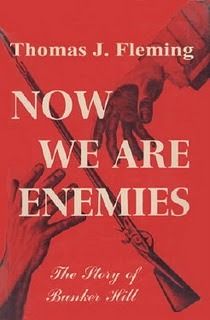 “Fifty years ago, reviewers across America hailed “Now We Are Enemies” as a masterpiece. It still remains the most complete account of the clash that changed the course of America historythe battle of Bunker Hill.”

11. Rise to Rebellion: A Novel of the American Revolution by Jeff Shaara 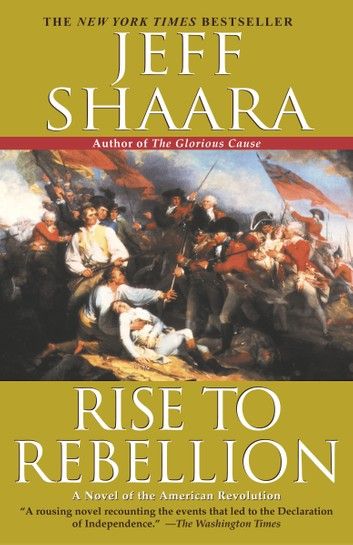 “Jeff Shaara dazzled readers with his bestselling novels Gods and Generals, The Last Full Measure, and Gone for Soldiers. Now the acclaimed author who illuminated the Civil War and the Mexican-American War brilliantly brings to life the American Revolution, creating a superb saga of the men who helped to forge the destiny of a nation.” 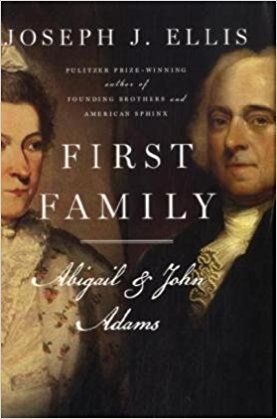 “In this rich and engrossing account, John and Abigail Adams come to life against the backdrop of the Republic’s tenuous early years.”