10 Of The Best Greek Mythology Retellings 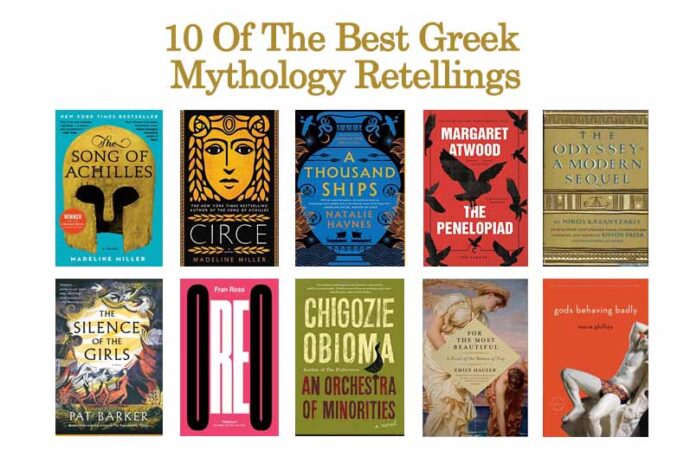 1. The Song of Achilles by Madeline Miller “A thrilling, profoundly moving, and utterly unique retelling of the legend of Achilles and the Trojan War.” 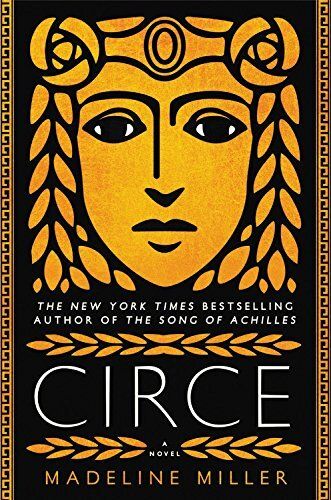 “A bold and subversive retelling of the goddess’s story,” this #1 New York Times bestseller is “both epic and intimate in its scope, recasting the most infamous female figure from the Odyssey as a hero in her own right” (Alexandra Alter, The New York Times).

3. A Thousand Ships by Natalie Haynes 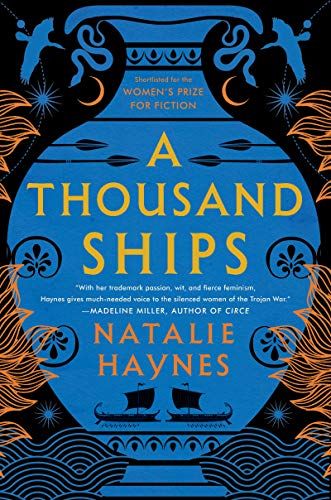 “Shortlisted for the Women’s Prize for Fiction, a gorgeous retelling of the Trojan War from the perspectives of the many women involved in its causes and consequences.”

4. The Penelopiad by Margaret Atwood 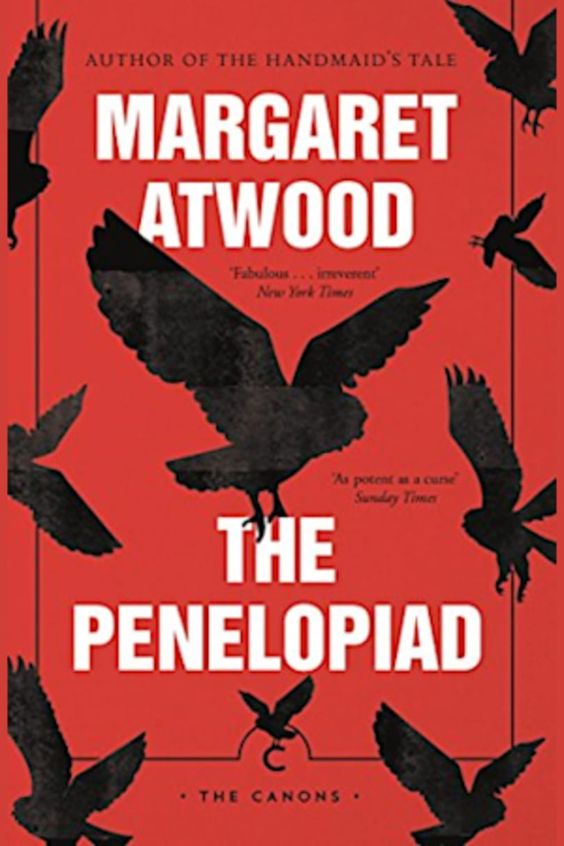 “Margaret Atwood returns with a shrewd, funny, and insightful retelling of the myth of Odysseus from the point of view of Penelope.”

5. The Odyssey: A Modern Sequel by Nikos Kazantzakis 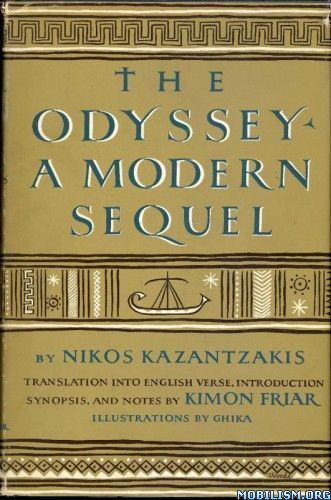 “A continuation of Homer’s epic poem, Kazantzakis’s own Odyssey finds Odysseus once again leaving Ithaca on finding that the satisfactions of home and hearth are not as he remembered them.”

6. The Silence of the Girls by Pat Barker 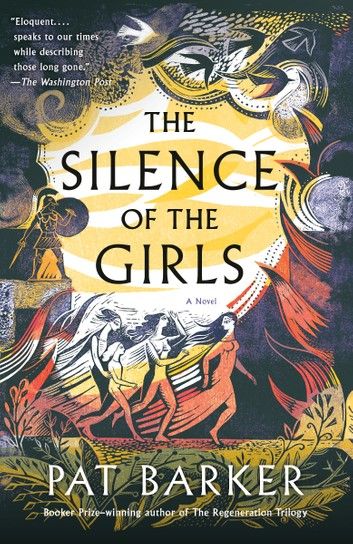 “Queen Briseis has been stolen from her conquered homeland and given as a concubine to a foreign warrior. The warrior is Achilles: famed hero, loathed enemy, ruthless butcher, darkly troubled spirit. Briseis’s fate is now indivisibly entwined with his. No one knows it yet, but there are just ten weeks to go until the Fall of Troy, the end of this long and bitter war. This is the start of The Iliad: the most famous war story ever told. The next ten weeks will be a story of male power, male ego, male violence. But what of the women? The thousands of female slaves in the soldiers’ camp – in the laundry, at the loom, laying out the dead? Briseis is one of their number – and she will be our witness to history.” 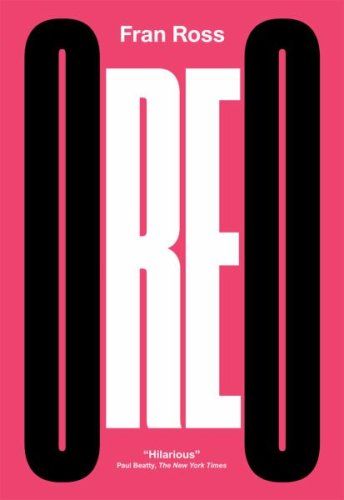 “Oreo is raised by her maternal grandparents in Philadelphia. Her black mother tours with a theatrical troupe, and her Jewish deadbeat dad disappeared when she was an infant, leaving behind a mysterious note that triggers her quest to find him. What ensues is a playful, modernized parody of the classical odyssey of Theseus with a feminist twist, immersed in seventies pop culture, and mixing standard English, black vernacular, and Yiddish with wisecracking aplomb.”

8. An Orchestra of Minorities by Chigozie Obioma 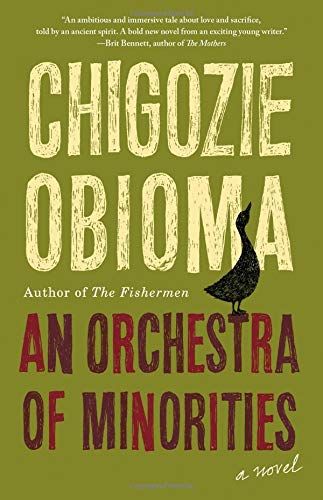 “Spanning continents, traversing the earth and cosmic spaces, and told by a narrator who has lived for hundreds of years, the novel is a contemporary twist of Homer’s Odyssey. Written in the mythic style of the Igbo literary tradition, Chigozie Obioma weaves a heart-wrenching epic about destiny and determination.”

9. For the Most Beautiful: A Novel of the Women of Troy by Emily Hauser 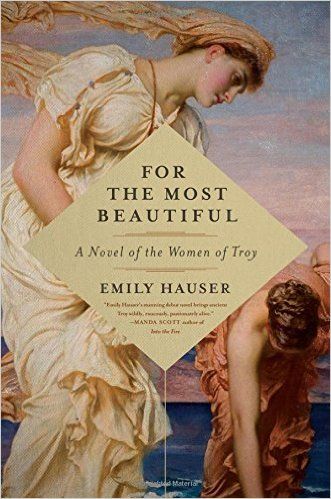 “Three thousand years ago a war took place where legends were born: Achilles, the greatest of the Greeks, and Hector, prince of Troy. Both men were made and destroyed by the war that shook the foundations of the ancient world. But what if there was more to the tale of these heroes than we know? How would the Trojan War have looked as seen through the eyes of its women? Krisayis, the ambitious, determined daughter of the High Priest of Troy, and Briseis, loyal and passionate princess of Pedasus, interweave their tales alongside Homer’s classic story of the rage of Achilles and the gods of Olympus. What follows is a breathtaking tale of love and revenge, destiny and the determination, as these two brave women, the heroes of the Trojan War, and the gods themselves come face to face in an epic battle that will decide the fate of Troy.” “Being a Greek god is not all it once was. Yes, the twelve gods of Olympus are alive and well in the twenty-first century, but they are crammed together in a London townhouse — and none too happy about it. And they’ve had to get day jobs: Artemis as a dog-walker, Apollo as a TV psychic, Aphrodite as a phone sex operator, Dionysus as a DJ. Two perplexed humans, Alice and Neil, who are caught in the crossfire, must fear not only for their own lives, but for the survival of humankind.” 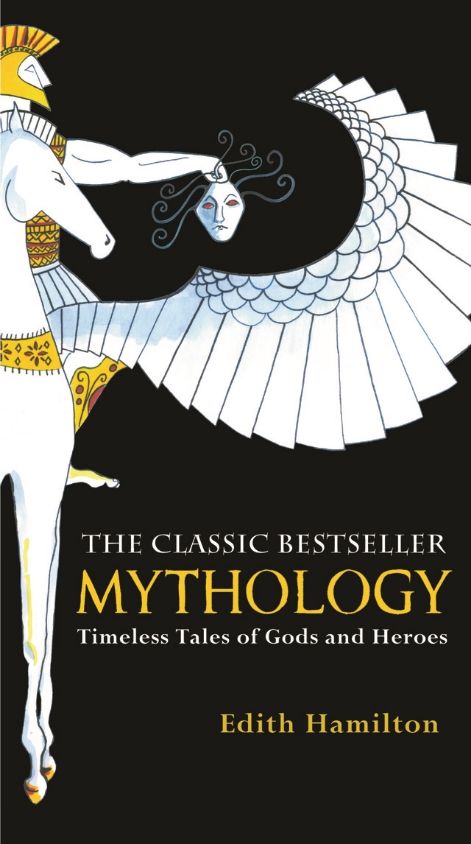 “This novel-sized paperback, complete with an insert of full-color illustrations by Caldecott Honoree John Rocco, is portable and friendly, and the ideal way to introduce young readers to the classic stories.”