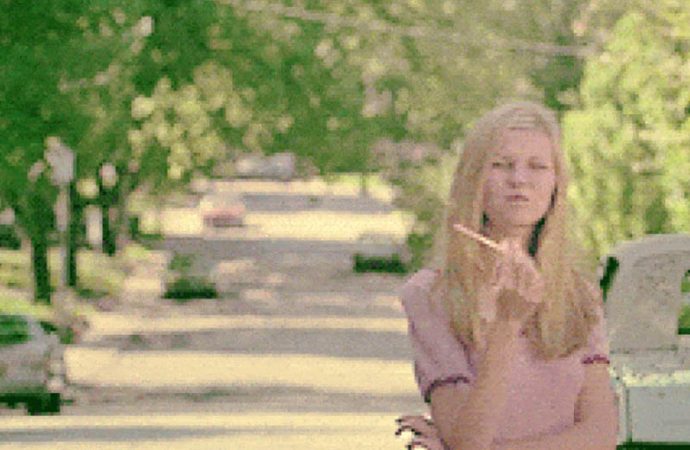 You will want to place all 10 of these must-read books set in Michigan on your TBR list.

1. Song of Solomon by Toni Morrison 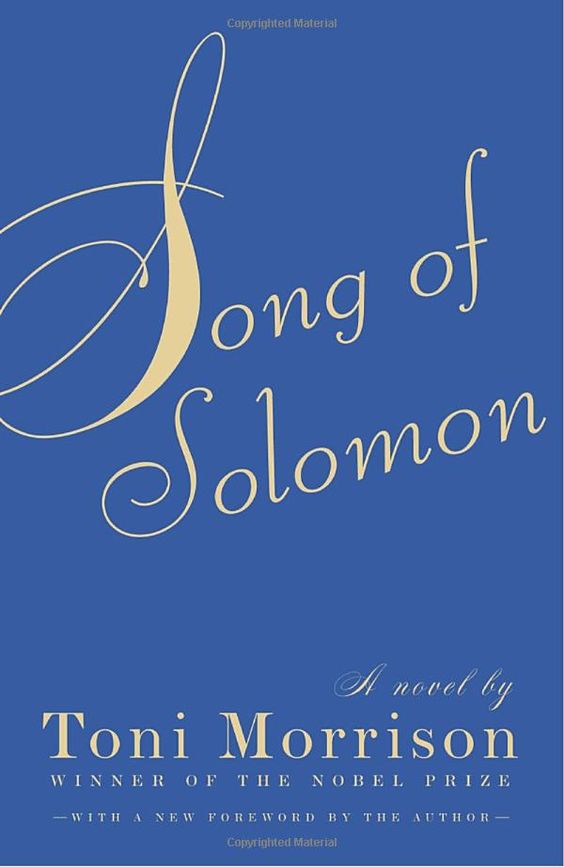 “Milkman Dead was born shortly after a neighborhood eccentric hurled himself off a rooftop in a vain attempt at flight. For the rest of his life he, too, will be trying to fly. With this brilliantly imagined novel, Toni Morrison transfigures the coming-of-age story as audaciously as Saul Bellow or Gabriel García Márquez. As she follows Milkman from his rustbelt city to the place of his family’s origins, Morrison introduces an entire cast of strivers and seeresses, liars and assassins, the inhabitants of a fully realized black world.” 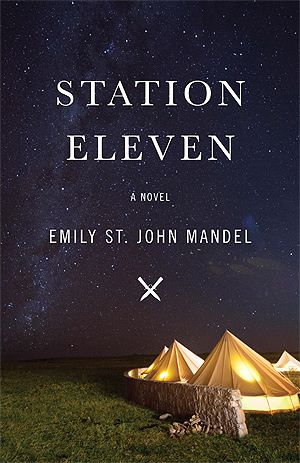 “Kirsten Raymonde will never forget the night Arthur Leander, the famous Hollywood actor, had a heart attack on stage during a production of King Lear. That was the night when a devastating flu pandemic arrived in the city, and within weeks, civilization as we know it came to an end.”

3. The Virgin Suicides by Jeffrey Eugenides

“In a quiet suburb of Detroit, the five Lisbon sisters–beautiful, eccentric, and obsessively watched by the neighborhood boys–commit suicide one by one over the course of a single year.”

4. A Mentor and Her Muse by Susan Sage 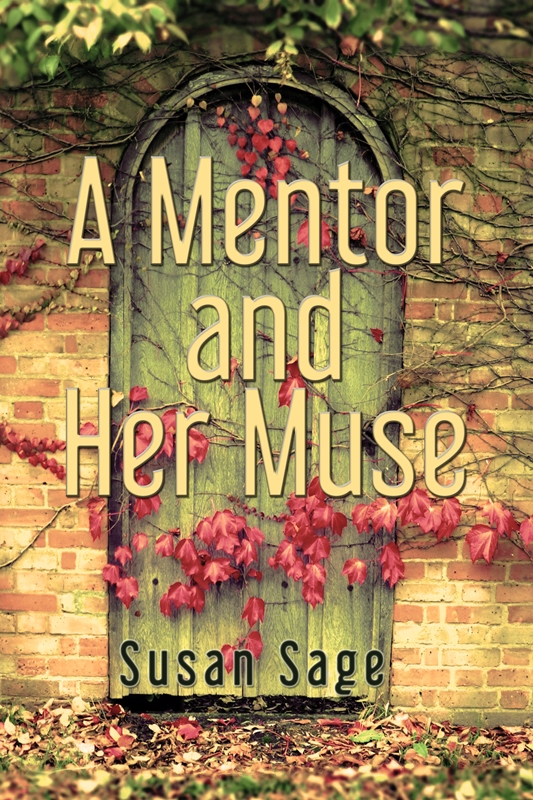 “A frustrated writer and her ambitious teenage protégé take an illicit summer road trip fraught with tension. A Mentor and Her Muse is a compelling psychological novel about social norms, artistic ambition, and obsession.” 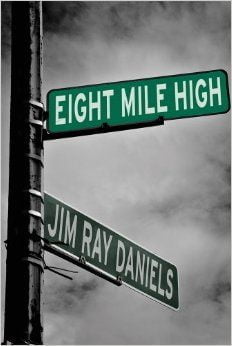 “Daniels’s characters wander Detroit, a world of concrete, where even a small strip of greenery becomes a hideout for mystery and mayhem. Even when they leave town—to Scout camp, or Washington, DC, or the mythical Up North, they take with them their hardscrabble working-class sensibilities and their determination to do what they must do to get by.”

6. The Dollmaker by Harriet Simpson Arnow 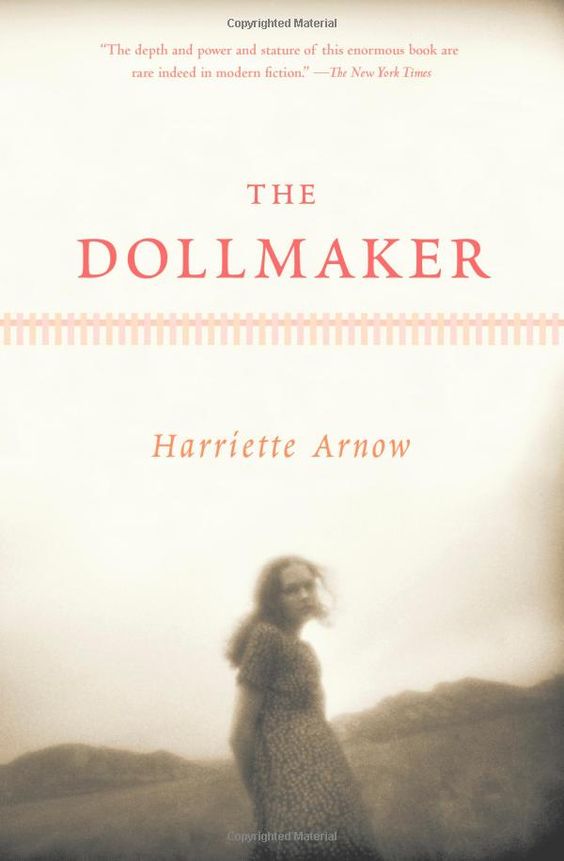 “When Gertie Nevels, a strong and self-reliant matriarch, follows her husband to Detroit from their countryside home in Kentucky, she learns she will have to fight desperately to keep her family together.”

7. The Feast of Love by Charles Baxter 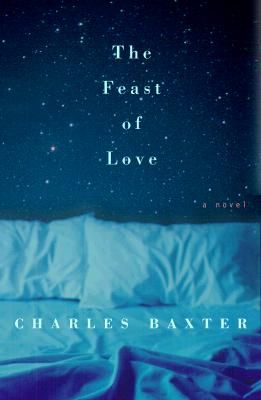 “A sumptuous work of fiction about the thing that most distracts and delights us.” 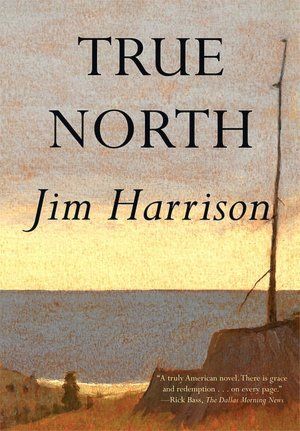 “An epic tale that pits a son against the legacy of his family’s desecration of the earth, and his own father’s more personal violations, Jim Harrison’s True North is a beautiful and moving novel that speaks to the territory in our hearts that calls us back to our roots.” 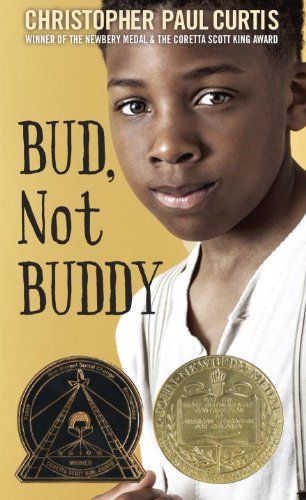 “It’s 1936, in Flint Michigan. Times may be hard, and ten-year-old Bud may be a motherless boy on the run, but Bud’s got a few things going for him.” 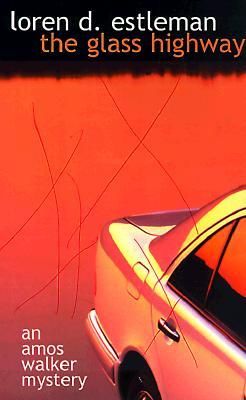 “Amos Walker (dauntless, incorruptible and underpaid) is hired to find a reputable newsreader’s son who, more often than not, is involved in drugs and women. What Walker finds is far more than he bargained for and, in the end, it’s Walker’s reputation that is at stake.”

A MENTOR AND HER MUSE by Susan Sage