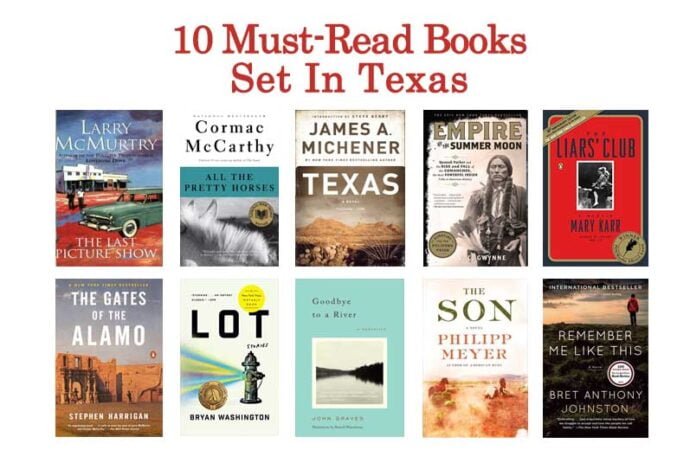 These 10 must-read books set in Texas include bestsellers written by Pulitzer Prize-winning authors and feature numerous regions, histories, and voices of this gigantic state. Visit the Lone Star State with these books that take place in Texas. 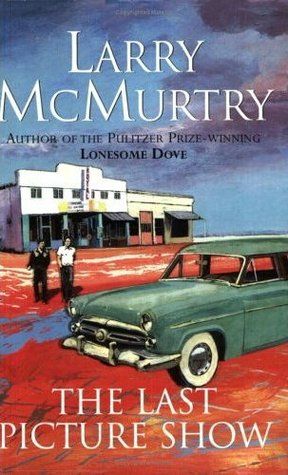 “The Last Picture Show is both a rambunctious coming-of-age story and an elegy to a forlorn Texas town trying to keep its one movie house alive. Adapted into the Oscar-winning film, this masterpiece immortalizes the lives of the hardscrabble residents who are threatened by the inexorable forces of the modern world.”

Bonus: Don’t miss other McMurtry novels set in Texas including Lonesome Dove, Terms of Endearment, and Streets of Laredo.

2. All the Pretty Horses by Cormac McCarthy 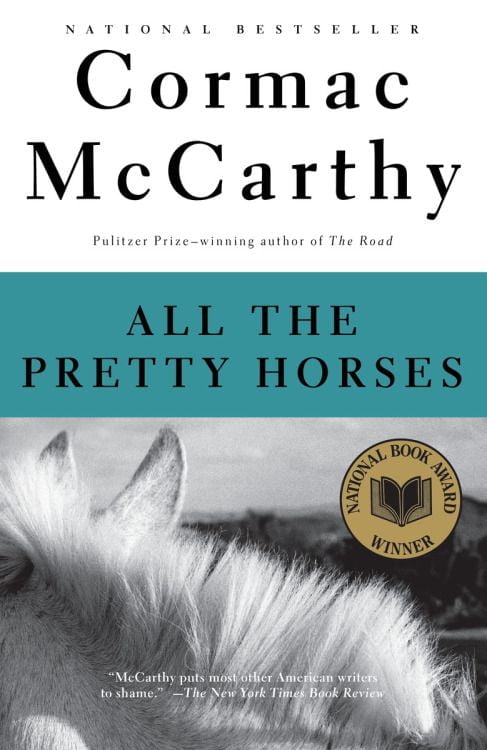 “The national bestseller and the first volume in Cormac McCarthy’s Border Trilogy, All the Pretty Horses is the tale of John Grady Cole, who at sixteen finds himself at the end of a long line of Texas ranchers, cut off from the only life he has ever imagined for himself. With two companions, he sets off for Mexico on a sometimes idyllic, sometimes comic journey to a place where dreams are paid for in blood. Winner of the National Book Award for Fiction.”

Bonus: Many more McCarthy novels take place in Texas including Blood Meridian and No Country for Old Men. 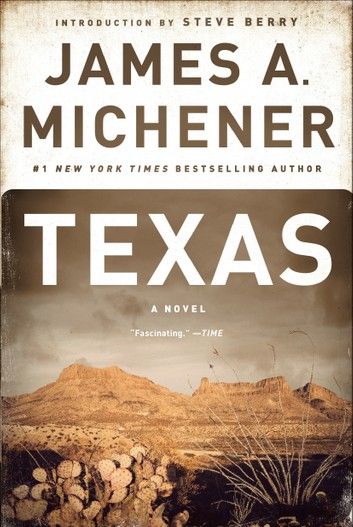 “Spanning four and a half centuries, James A. Michener’s monumental saga chronicles the epic history of Texas, from its Spanish roots in the age of the conquistadors to its current reputation as one of America’s most affluent, diverse, and provocative states. Among his finely drawn cast of characters, emotional and political alliances are made and broken, as the loyalties established over the course of each turbulent age inevitably collapse under the weight of wealth and industry. With Michener as our guide, Texas is a tale of patriotism and statesmanship, growth and development, violence and betrayal—a stunning achievement by a literary master.”

Bonus: Read Michener’s The Eagle and the Raven.

4. Empire of the Summer Moon by SC Gynne 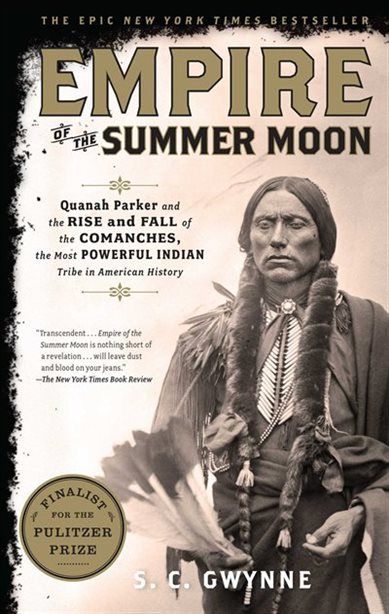 “In the tradition of Bury My Heart at Wounded Knee, a stunningly vivid historical account of the forty-year battle between Comanche Indians and white settlers for control of the American West, centering on Quanah, the greatest Comanche chief of them all. S. C. Gwynne’s Empire of the Summer Moon spans two astonishing stories. The first traces the rise and fall of the Comanches, the most powerful Indian tribe in American history. The second entails one of the most remarkable narratives ever to come out of the Old West: the epic saga of the pioneer woman Cynthia Ann Parker and her mixed-blood son Quanah, who became the last and greatest chief of the Comanches.”

5. The Liars’ Club by Mary Karr 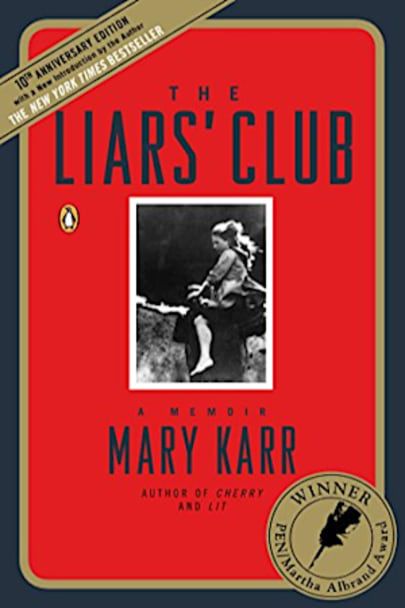 “The Liars’ Club took the world by storm and raised the art of the memoir to an entirely new level, bringing about a dramatic revival of the form. Karr’s comic childhood in an east Texas oil town brings us characters as darkly hilarious as any of J. D. Salinger’s—a hard-drinking daddy, a sister who can talk down the sheriff at age twelve, and an oft-married mother whose accumulated secrets threaten to destroy them all.”

6. The Gates of the Alamo by Stephen Harrigan 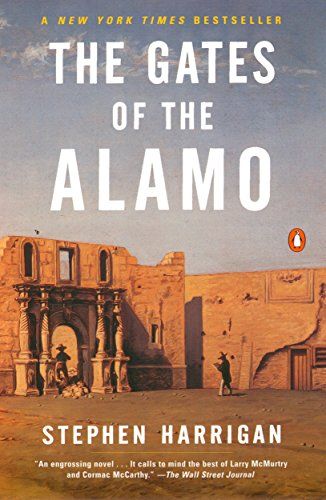 “It’s 1836, and the Mexican province of Texas is in revolt. As General Santa Anna’s forces move closer to the small fort that will soon be legend, three people’s fates will become intrinsically tied to the coming battle: Edmund McGowan, a proud and gifted naturalist; the widowed innkeeper Mary Mott; and her sixteen-year-old son, Terrell, whose first shattering experience with love has led him into the line of fire.

“Filled with dramatic scenes, and abounding in fictional and historical personalities—among them James Bowie, David Crockett, William Travis, and Stephen Austin—The Gates of the Alamo is a faithful and compelling look at a riveting chapter in American history.” 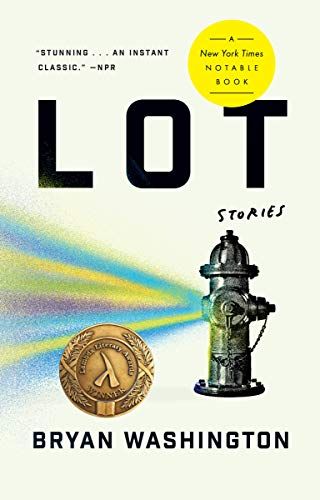 “In the city of Houston – a sprawling, diverse microcosm of America – the son of a black mother and a Latino father is coming of age. He’s working at his family’s restaurant, weathering his brother’s blows, resenting his older sister’s absence. And discovering he likes boys.”

8. Goodbye to a River by John Graves 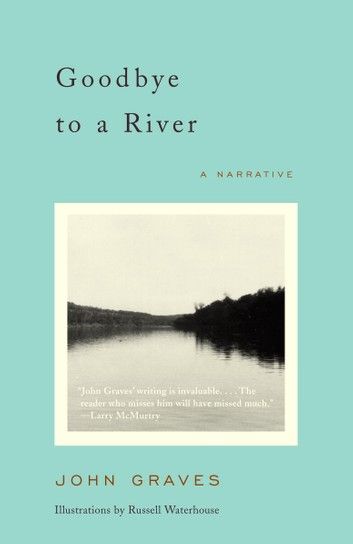 “In the 1950s, a series of dams was proposed along the Brazos River in north-central Texas. For John Graves, this project meant that if the stream’s regimen was thus changed, the beautiful and sometimes brutal surrounding countryside would also change, as would the lives of the people whose rugged ancestors had eked out an existence there. Graves therefore decided to visit that stretch of the river, which he had known intimately as a youth.”

9. The Son by Phillip Meyer “Part epic of Texas, part classic coming-of-age story, part unflinching examination of the bloody price of power, The Son is a gripping and utterly transporting novel that maps the legacy of violence in the American west with rare emotional acuity, even as it presents an intimate portrait of one family across two centuries.” 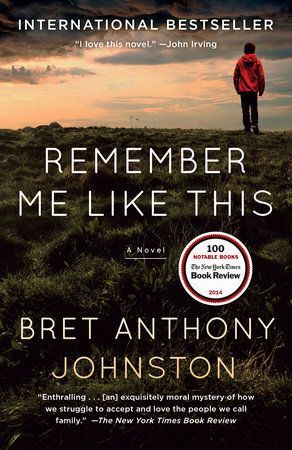 “Four years have passed since Justin Campbell’s disappearance, a tragedy that rocked the small town of Southport, Texas. Did he run away? Was he kidnapped? Did he drown in the bay? As the Campbells search for answers, they struggle to hold what’s left of their family together.

“Then, one afternoon, the impossible happens. The police call to report that Justin has been found only miles away, in the neighboring town, and, most important, he appears to be fine. Though the reunion is a miracle, Justin’s homecoming exposes the deep rifts that have diminished his family, the wounds they all carry that may never fully heal. Trying to return to normal, his parents do their best to ease Justin back into his old life. But as thick summer heat takes hold, violent storms churn in the Gulf and in the Campbells’ hearts. When a reversal of fortune lays bare the family’s greatest fears—and offers perhaps the only hope for recovery—each of them must fight to keep the ties that bind them from permanently tearing apart.”