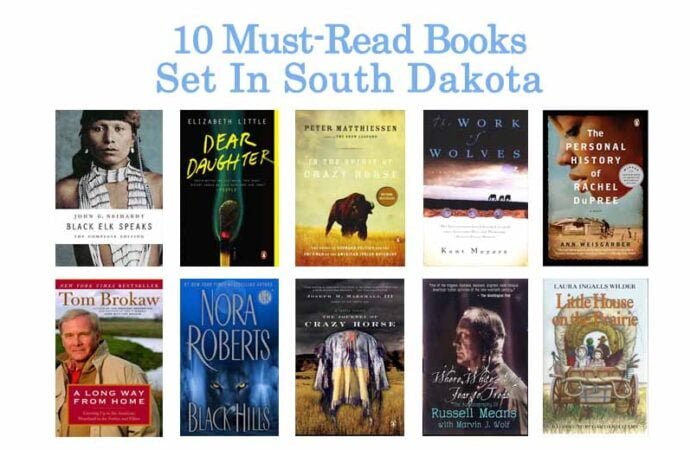 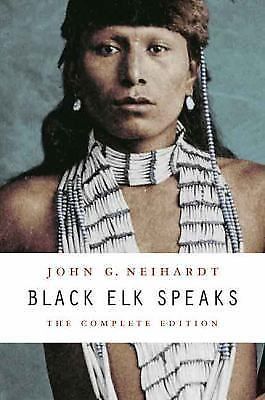 “Black Elk met the distinguished poet, writer, and critic John G. Neihardt in 1930 on the Pine Ridge Reservation in South Dakota and asked Neihardt to share his story with the world. Neihardt understood and conveyed Black Elk’s experiences in this powerful and inspirational message for all humankind.” 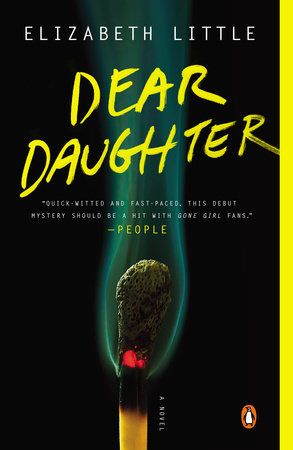 “Former ‘It Girl’ Janie Jenkins is sly, stunning, and fresh out of prison. Ten years ago, at the height of her fame, she was incarcerated for the murder of her mother, a high-society beauty known for her good works and rich husbands. Now, released on a technicality, Janie makes herself over and goes undercover, determined to chase down the one lead she has on her mother’s killer. The only problem? Janie doesn’t know if she’s the killer she’s looking for.

“Janie makes her way to an isolated South Dakota town whose mysteries rival her own. Enlisting the help of some new friends (and the town’s wary police chief), Janie follows a series of clues—an old photograph, an abandoned house, a forgotten diary—and begins to piece together her mother’s seemingly improbable connection to the town. When new evidence from Janie’s own past surfaces, she’s forced to consider the possibility that she and her mother were more alike than either of them would ever have imagined.

“As she digs tantalizingly deeper, and as suspicious locals begin to see through her increasingly fragile facade, Janie discovers that even the sleepiest towns hide sinister secrets—and will stop at nothing to guard them. On the run from the press, the police, and maybe even a murderer, Janie must choose between the anonymity she craves and the truth she so desperately needs.”

3. In the Spirit of Crazy Horse by Peter Matthiessen 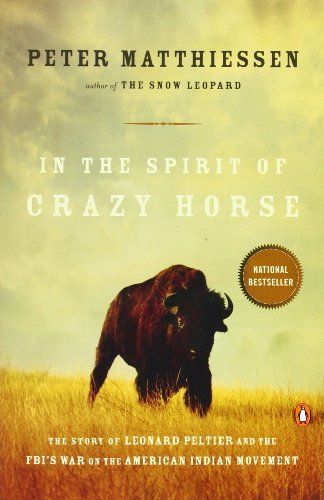 “On a hot June morning in 1975, a desperate shoot-out between FBI agents and Native Americans near Wounded Knee, South Dakota, left an Indian and two federal agents dead. Four members of the American Indian Movement were indicted on murder charges, and one, Leonard Peltier, was convicted and is now serving consecutive life sentences in a federal penitentiary. Behind this violent chain of events lie issues of great complexity and profound historical resonance, brilliantly explicated by Peter Matthiessen in this controversial book. Kept off the shelves for eight years because of one of the most protracted and bitterly fought legal cases in publishing history, In the Spirit of Crazy Horse reveals the Lakota tribe’s long struggle with the U.S. government, and makes clear why the traditional Indian concept of the earth is so important at a time when increasing populations are destroying the precious resources of our world.”

4. The Work of Wolves by Kent Meyers 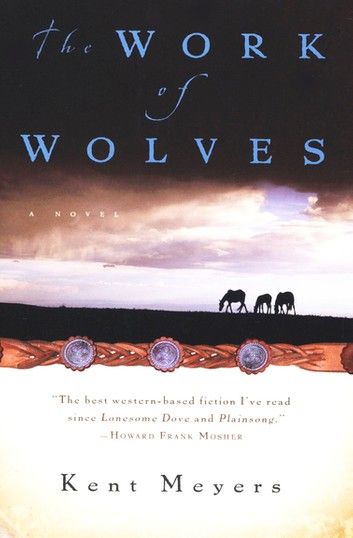 “When fourteen-year-old Carson Fielding bought his first horse from Magnus Yarborough, it became clear that the teenager was a better judge of horses than the rich landowner was of humans. Years later, Carson, now a skilled and respected horse trainer, grudgingly agrees to train Magnus’s horses and teach his wife to ride. But as Carson becomes disaffected with the power-hungry Magnus, he also grows more and more attracted to the rancher’s wife, and their relationship sets off a violent chain of events that unsettles their quiet reservation border town in South Dakota. Thrown into the drama are Earl Walks Alone, an Indian trying to study his way out of the reservation and into college, and Willi, a German exchange student confronting his family’s troubled history.”

5. The Personal History of Rachel DuPree by Ann Weisgarber 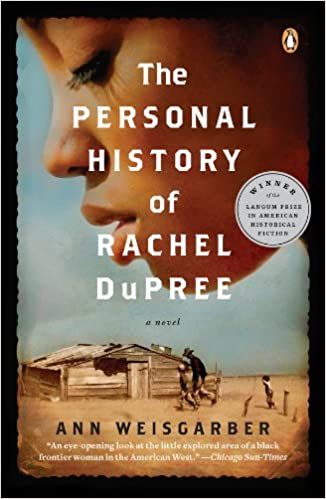 “Praised by Alice Walker and many other bestselling writers, The Personal History of Rachel DuPree is an award-winning debut novel with incredible heart about life on the prairie as it’s rarely been seen. Reminiscent of The Color Purple, as well as the frontier novels of Laura Ingalls Wilder and Willa Cather, it opens a window on the little-known history of African American homesteaders and gives voice to an extraordinary heroine who embodies the spirit that built America.”

6. A Long Way From Home by Tom Brokaw 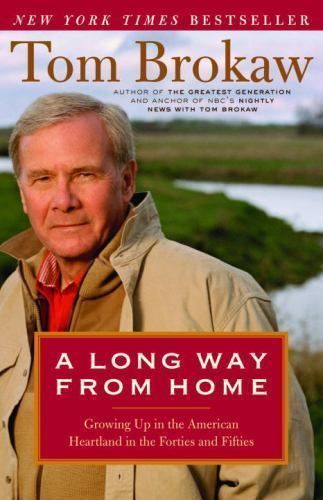 “From his parents’ life in the Thirties, on to his boyhood along the Missouri River and on the prairies of South Dakota in the Forties, into his early journalism career in the Fifties and the tumultuous Sixties, up to the present, this personal story is a reflection on America in our time. Tom Brokaw writes about growing up and coming of age in the heartland, and of the family, the people, the culture and the values that shaped him then and still do today.” 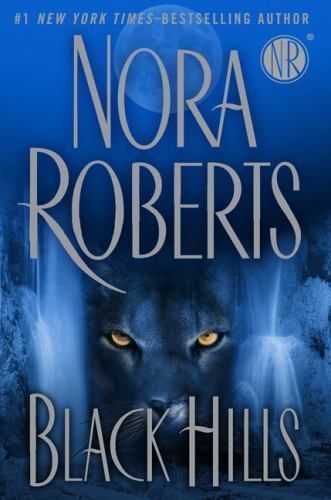 “Cooper Sullivan spent the summers of his youth on his grandparents’ South Dakota ranch, sharing innocent games and stolen kisses with the neighbor girl, Lil Chance. Now, twelve years after they last walked together hand in hand, fate has brought them back to the Black Hills.

“Though the memory of Coop’s touch still haunts her, Lil has let nothing stop her dream of opening the Chance Wildlife Refuge, but something—or someone—has been keeping a close watch. When small pranks and acts of destruction escalate into a heartless attack on Lil’s beloved cougar, memories of an unsolved murder have Coop springing to action to keep Lil safe.

Both of them know the natural dangers that lurk in the wild landscape of the Black Hills. But a killer of twisted and unnatural instincts has singled them out as prey….”

8. The Journey of Crazy Horse: A Lakota History by Joseph M. Marshall III 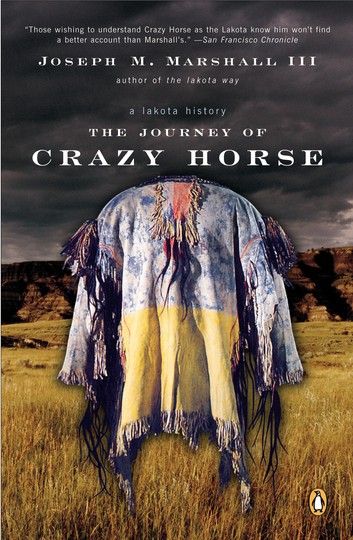 “Most of the world remembers Crazy Horse as a peerless warrior who brought the U.S. Army to its knees at the Battle of Little Bighorn. But to his fellow Lakota Indians, he was a dutiful son and humble fighting man who—with valor, spirit, respect, and unparalleled leadership—fought for his people’s land, livelihood, and honor. In this fascinating biography, Joseph M. Marshall, himself a Lakota Indian, creates a vibrant portrait of the man, his times, and his legacy.

“Thanks to firsthand research and his culture’s rich oral tradition (rarely shared outside the Native American community), Marshall reveals many aspects of Crazy Horse’s life, including details of the powerful vision that convinced him of his duty to help preserve the Lakota homeland—a vision that changed the course of Crazy Horse’s life and spurred him confidently into battle time and time again.” “Russell Means was the most controversial American Indian leader of our time. Where White Men Fear to Tread is the well-detailed, first-hand story of his life, in which he did everything possible to dramatize and justify the American Indian aim of self-determination, such as storming Mount Rushmore, seizing Plymouth Rock, running for President in 1988, and–most notoriously–leading a 71-day takeover of Wounded Knee, South Dakota, in 1973.” 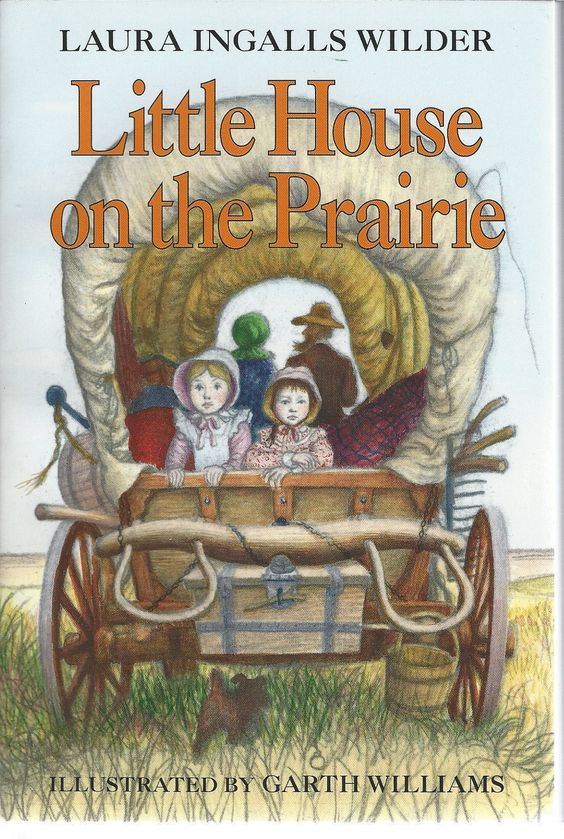 “The nine books in the timeless Little House series tell the story of Laura’s real childhood as an American pioneer, and are cherished by readers of all generations. They offer a unique glimpse into life on the American frontier, and tell the heartwarming, unforgettable story of a loving family.”