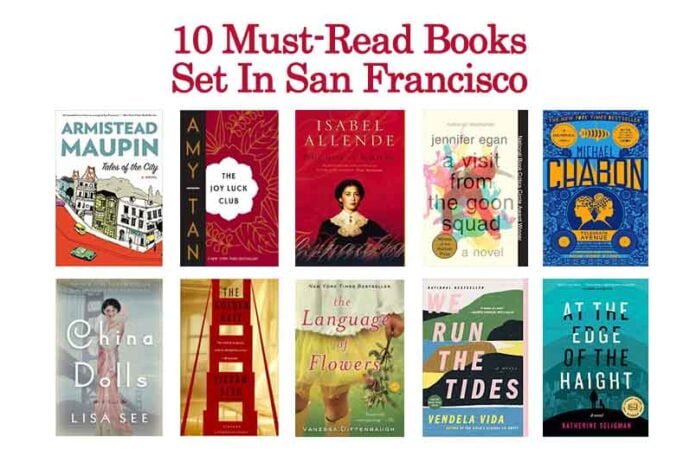 These 10 must-read books set in San Francisco include Pulitzer Prize winning fiction, historical fiction, and contemporary fiction. From foggy oceanside neighborhoods to Golden Gate Park, and from Treasure Island to a mythic apartment house at 28 Barbary Lane, plus many more San Fran and San Francisco Bay Area locations, travel to the Golden Gate City with these books that take place in San Francisco, California.

1. Tales of the City series by Armistead Maupin 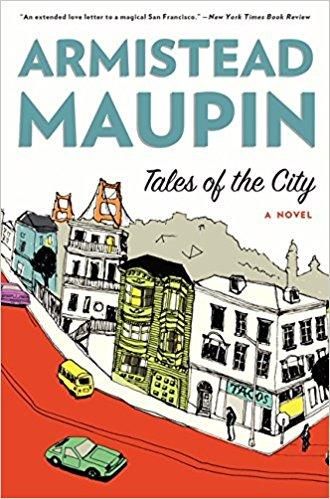 “For almost four decades Armistead Maupin’s Tales of the City has blazed its own trail through popular culture—from a groundbreaking newspaper serial to a classic novel, to a television event that entranced millions around the world. The first of nine novels about the denizens of the mythic apartment house at 28 Barbary Lane, Tales is both a sparkling comedy of manners and an indelible portrait of an era that changed forever the way we live.” 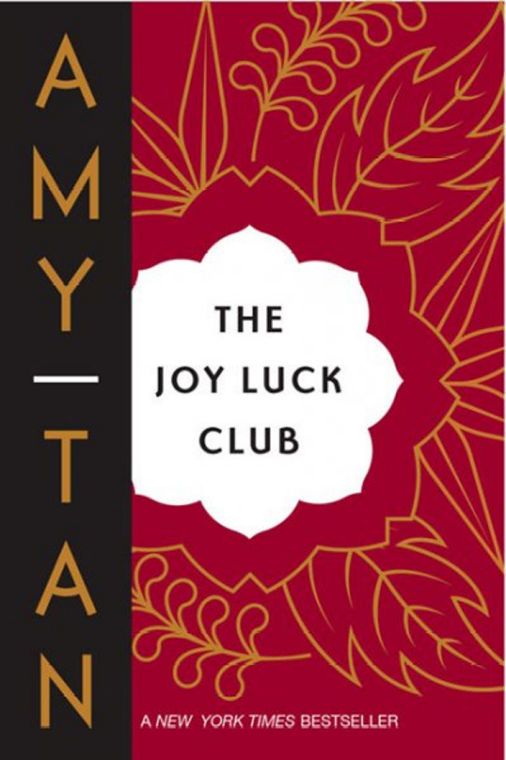 “Four mothers, four daughters, four families whose histories shift with the four winds depending on who’s “saying” the stories. In 1949 four Chinese women, recent immigrants to San Francisco, begin meeting to eat dim sum, play mahjong, and talk. United in shared unspeakable loss and hope, they call themselves the Joy Luck Club. Rather than sink into tragedy, they choose to gather to raise their spirits and money. ‘To despair was to wish back for something already lost. Or to prolong what was already unbearable.’ Forty years later the stories and history continue.”

3. Daughter of Fortune by Isabel Allende 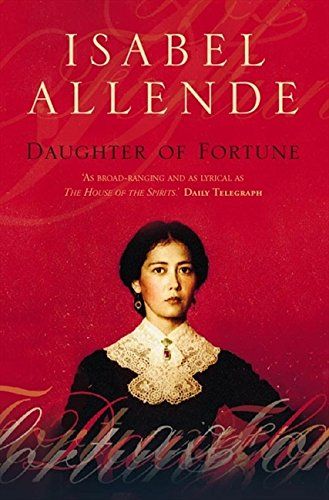 “Raised in the British colony of Valparaíso, Chile, English orphan Eliza Sommers meets and falls in love with the wildly inappropriate Joaquín Andieta, a lowly clerk with ambitious dreams. When gold is discovered in the hills of northern California. Chileans, including Joaquín, head north to seek their fortune. Eliza, pregnant with Joaquín’s child, leaves behind everything she knows to follow her lover. In the rough-and-tumble world of San Francisco, Eliza must navigate a society dominated by greedy men. But with the help of her natural spirit and a good friend, Chinese doctor Tao Chi’en, Eliza soon comes to discover that her search for love has become a quest of personal freedom.”

4. A Visit From the Goon Squad by Jennifer Egan 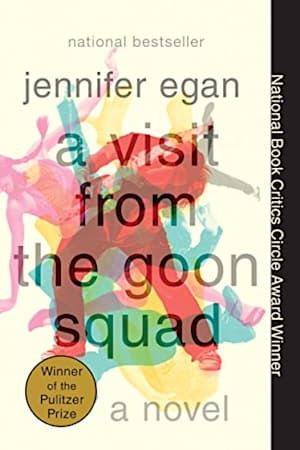 “Bennie is an aging former punk rocker and record executive. Sasha is the passionate, troubled young woman he employs. Here Jennifer Egan brilliantly reveals their pasts, along with the inner lives of a host of other characters whose paths intersect with theirs.” 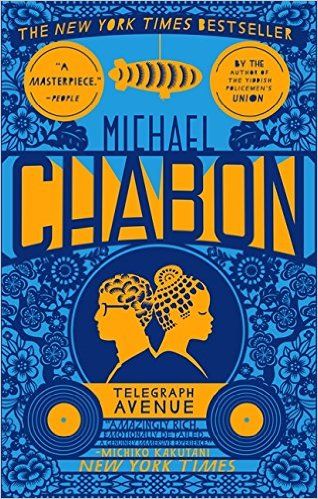 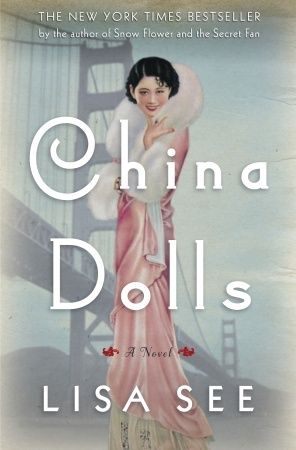 “San Francisco, 1938: A world’s fair is preparing to open on Treasure Island, a war is brewing overseas, and the city is alive with possibilities. Talented Grace, traditional Helen, and defiant Ruby, three young women from very different backgrounds, meet by chance at the exclusive and glamorous Forbidden City nightclub. The girls become fast friends, relying on one another through unexpected challenges and shifting fortunes. When their dark secrets are exposed and the invisible thread of fate binds them even tighter, they find the strength and resilience to reach for their dreams. But after the Japanese attack Pearl Harbor, paranoia and suspicion threaten to destroy their lives, and a shocking act of betrayal changes everything.”

7. The Golden Gate by Vikram Seth 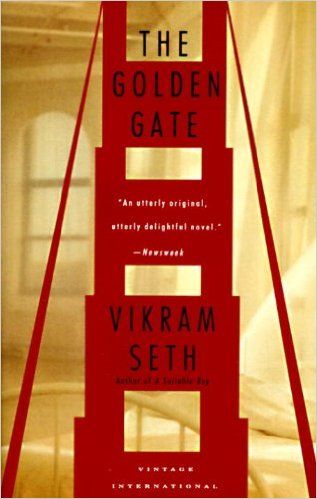 “John Brown, a successful yuppie living in 1980s San Francisco meets a romantic interest in Liz, after placing a personal ad in the newspaper. From this interaction, John meets a variety of characters, each with their own values and ideas of “self-actualization.” However, Liz begins to fall in love with John’s best friend, and John realizes his journey of self-discovery has only just begun.”

8. Language of Flowers by Vanessa Diffenbaugh “The Victorian language of flowers was used to convey romantic expressions: honeysuckle for devotion, asters for patience, and red roses for love. But for Victoria Jones, it’s been more useful in communicating mistrust and solitude. After a childhood spent in the foster-care system, she is unable to get close to anybody, and her only connection to the world is through flowers and their meanings. Now eighteen and emancipated from the system with nowhere to go, Victoria realizes she has a gift for helping others through the flowers she chooses for them. But an unexpected encounter with a mysterious stranger has her questioning what’s been missing in her life. And when she’s forced to confront a painful secret from her past, she must decide whether it’s worth risking everything for a second chance at happiness.”

9. We Run the Tides by Vendela Vida 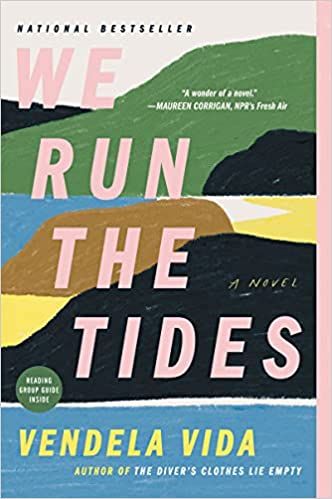 “Teenage Eulabee and her magnetic best friend, Maria Fabiola, own the streets of Sea Cliff, their foggy oceanside San Francisco neighborhood. They know Sea Cliff’s homes and beaches, its hidden corners and eccentric characters—as well as the upscale all-girls’ school they attend. One day, walking to school with friends, they witness a horrible act—or do they? Eulabee and Maria Fabiola vehemently disagree on what happened, and their rupture is followed by Maria Fabiola’s sudden disappearance—a potential kidnapping that shakes the quiet community and threatens to expose unspoken truths.”

10. At the Edge of the Haight by Katherine Seligman 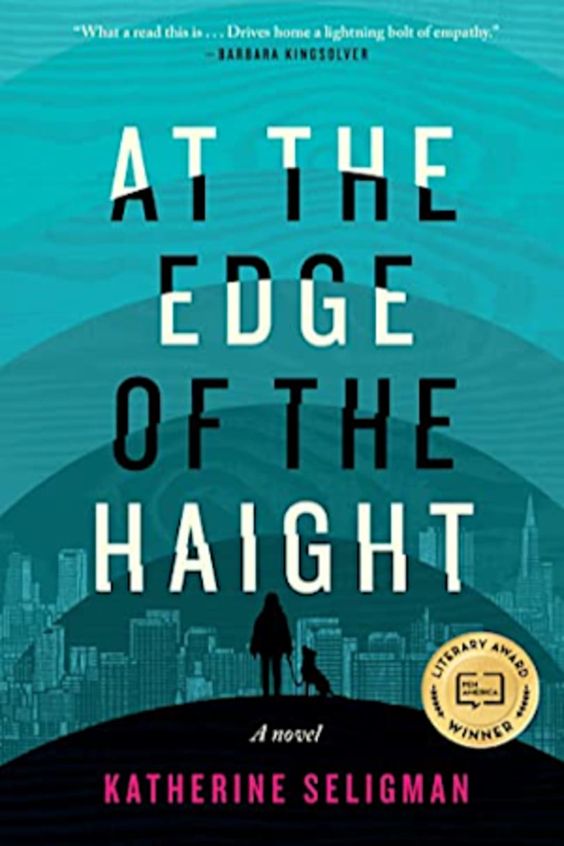 “Maddy Donaldo, homeless at twenty, lives with her dog and makeshift family in the hidden spaces of San Francisco’s Golden Gate Park. She thinks she knows how to survive and whom to trust until she accidentally witnesses the murder of a young man. Her world is upended as she has to face not only the killer but also the police and then the victim’s parents, who desperately want Maddy to tell them about the life their son led after he left home. And in a desire to save her since they could not save their own son, they are determined to have Maddy reunite with her own lost family.

“But what makes a family? Is it the people who raised you if they don’t have the skills to look after you? Is it the foster parents whose generosity only lasts until things become more difficult? Or is it the family that Maddy has met in the park, young people who also have nowhere else to go?”