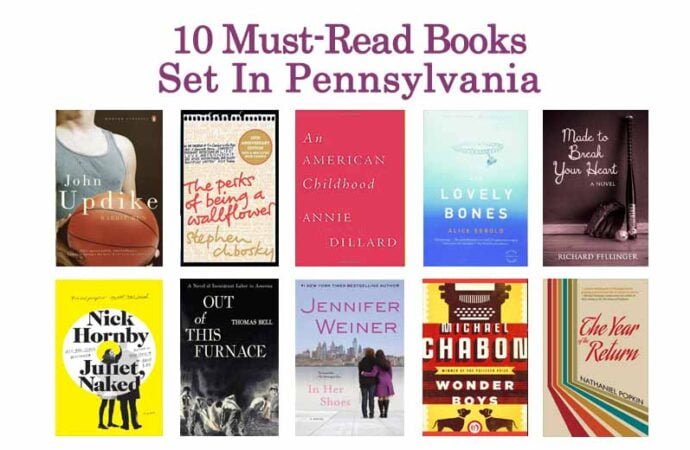 These must-read books set in Pennsylvania include modern classics and bestselling fiction, many of which have been made into major motion pictures. Visit the Keystone State with these books that take place in Pennsylvania. 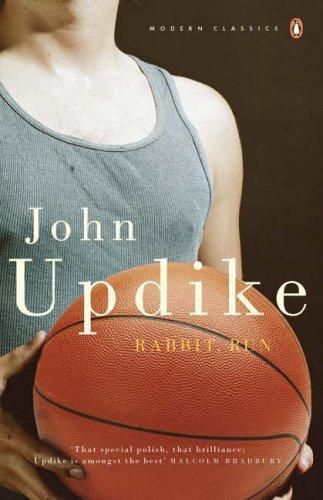 “Harry Angstrom was a star basketball player in high school and that was the best time of his life. Now in his mid-20s, his work is unfulfilling, his marriage is moribund, and he tries to find happiness with another woman. But happiness is more elusive than a medal, and Harry must continue to run–from his wife, his life, and from himself, until he reaches the end of the road and has to turn back….”

Don’t miss the other books in the Rabbit series.

2. The Perks of Being a Wallflower by Stephen Chbosky 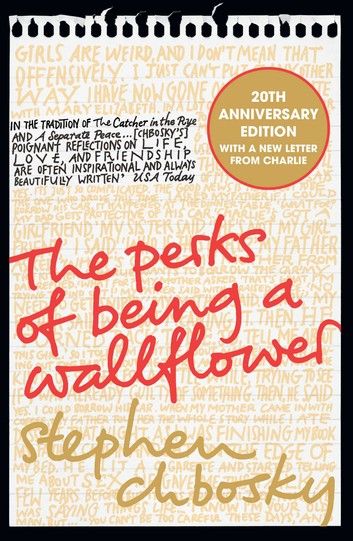 “The critically acclaimed debut novel from Stephen Chbosky, Perks follows observant ‘wallflower’ Charlie as he charts a course through the strange world between adolescence and adulthood. First dates, family drama, and new friends. Sex, drugs, and The Rocky Horror Picture Show. Devastating loss, young love, and life on the fringes. Caught between trying to live his life and trying to run from it, Charlie must learn to navigate those wild and poignant roller-coaster days known as growing up.”

3. An American Childhood by Anne Dillard “A book that instantly captured the hearts of readers across the country, An American Childhood is Pulitzer Prize-winning author Annie Dillard’s poignant, vivid memoir of growing up in Pittsburgh in the 1950s and 60s.”

4. The Lovely Bones by Alice Sebold 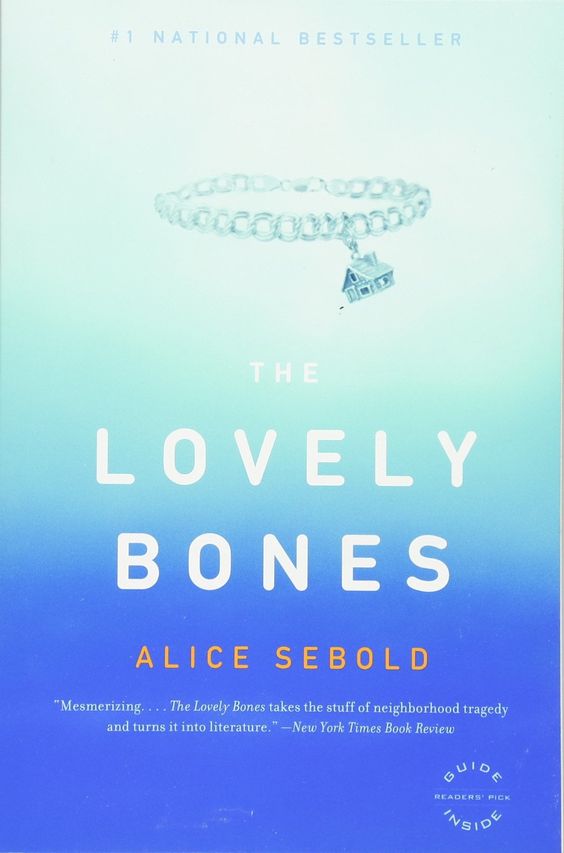 ‘My name was Salmon, like the fish; first name, Susie. I was fourteen when I was murdered on December 6, 1973.’

“So begins the story of Susie Salmon, who is adjusting to her new home in heaven, a place that is not at all what she expected, even as she is watching life on earth continue without her — her friends trading rumors about her disappearance, her killer trying to cover his tracks, her grief-stricken family unraveling. Out of unspeakable tragedy and loss, The Lovely Bones succeeds, miraculously, in building a tale filled with hope, humor, suspense, even joy.”

5. Made to Break Your Heart by Richard Fellinger 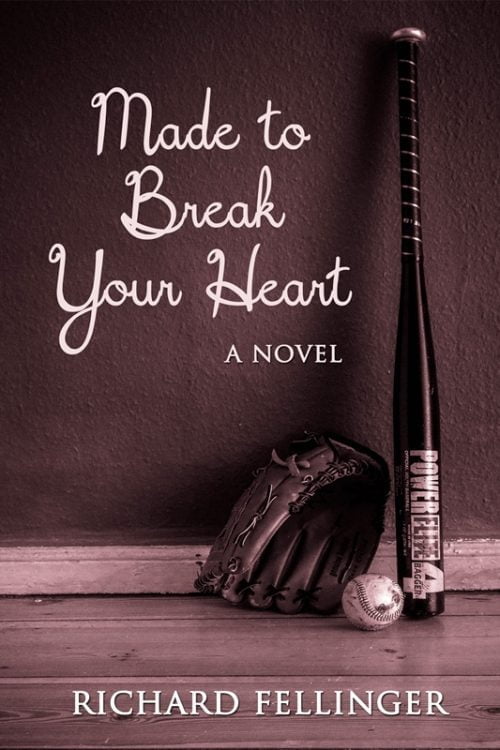 “It’s 2008, and Nick Marhoffer is a stressed-out dad who finds himself flirting with thoughts of infidelity. While his job is being threatened by a crumbling economy, he’s fraught with anxiety over his only son’s well-being. So when his son starts playing baseball, Nick becomes a rabid Little League dad who loses sight of what’s good in his life. After developing a crush on a gorgeous team mom, he can’t decide between her and his wife, then finds himself at risk of losing everything that’s most important to him.” 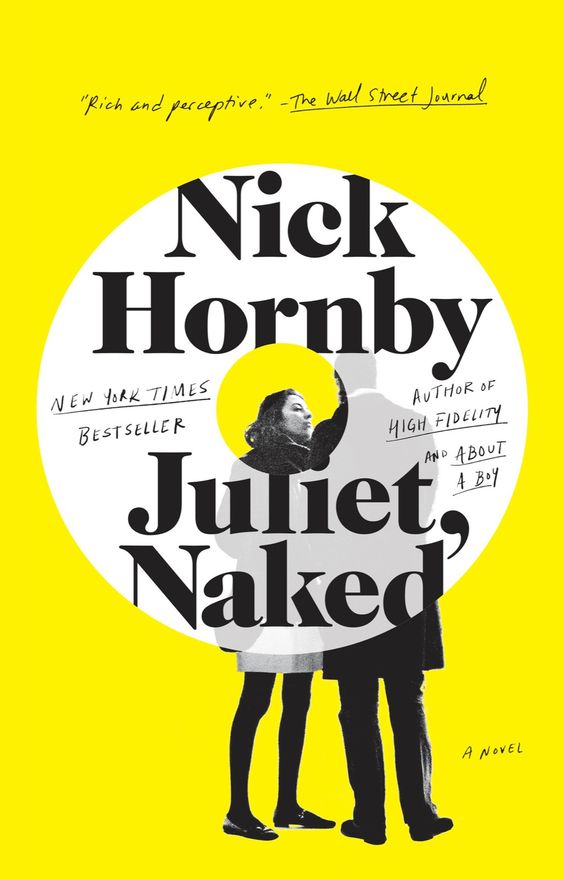 “Nick Hornby returns to his roots—music and messy relationships—in this funny and touching novel that thoughtfully and sympathetically looks at how lives can be wasted but how they are never beyond redemption. Annie lives in a dull town on England’s bleak east coast and is in a relationship with Duncan that mirrors the place; Tucker, once a brilliant songwriter and performer, has gone into seclusion in rural Pennsylvania—or at least that’s what his fans think. Duncan is obsessed with Tucker’s work to the point of derangement, and when Annie dares to go public on her dislike of his latest album, there are quite unexpected, life-changing consequences for all three.”

7. Out of This Furnace by Thomas Bell 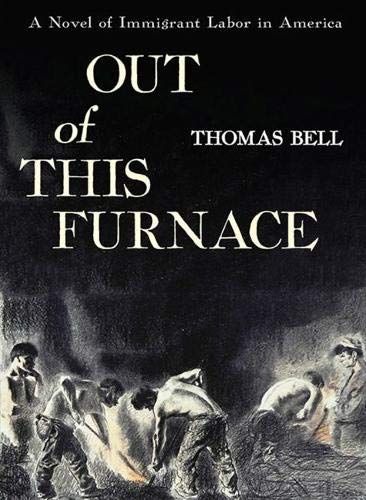 “The novel begins in the mid-1880s with the naive blundering career of Djuro Kracha. It tracks his arrival from the old country as he walked from New York to White Haven, his later migration to the steel mills of Braddock, Pennsylvania, and his eventual downfall through foolish financial speculations and an extramarital affair. The second generation is represented by Kracha’s daughter, Mary, who married Mike Dobrejcak, a steel worker. Their decent lives, made desperate by the inhuman working conditions of the mills, were held together by the warm bonds of their family life, and Mike’s political idealism set an example for the children. Dobie Dobrejcak, the third generation, came of age in the 1920s determined not to be sacrificed to the mills. His involvement in the successful unionization of the steel industry climaxed a half-century struggle to establish economic justice for the workers.”

8. In Her Shoes by Jennifer Weiner 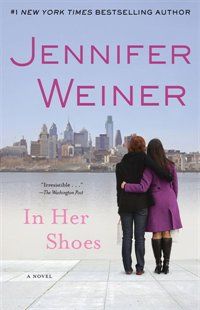 “Meet Rose Feller, a thirty-year-old high-powered attorney with a secret passion for romance novels. She has an exercise regime she’s going to start next week, and she dreams of a man who will slide off her glasses, gaze into her eyes, and tell her she’s beautiful. She also dreams of getting her fantastically screwed-up, semi-employed little sister to straighten up and fly right.

“Meet Rose’s sister, Maggie. Twenty-eight years old and drop-dead gorgeous. Although her big-screen stardom hasn’t progressed past her left hip’s appearance in a Will Smith video, Maggie dreams of fame and fortune — and of getting her big sister on a skin-care regimen.

“These two women, who claim to have nothing in common but a childhood tragedy, DNA, and the same size feet, are about to learn that they’re more alike than they’d ever imagined. Along the way, they’ll encounter a diverse cast of characters — from a stepmother who’s into recreational Botox to a disdainful pug with no name. They’ll borrow shoes and clothes and boyfriends, and eventually make peace with their most intimate enemies — each other.” 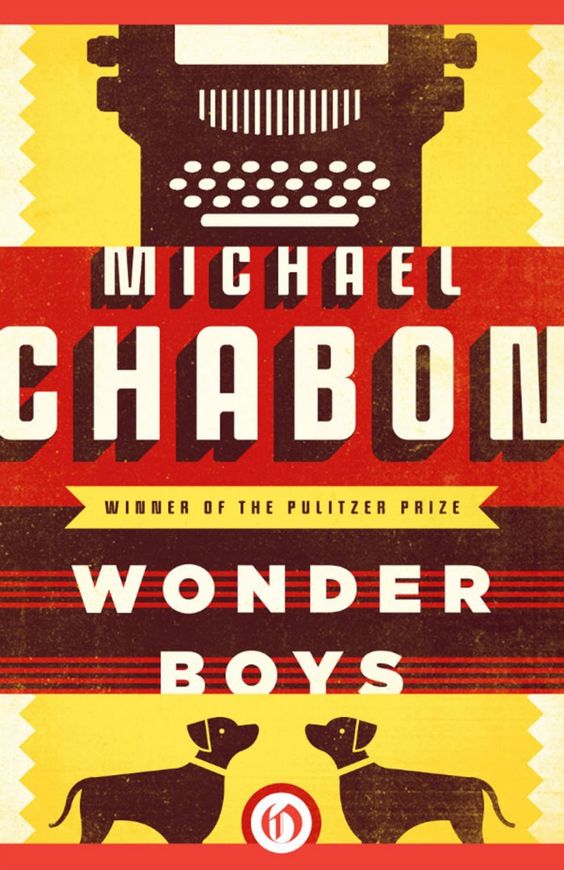 “A modern classic, now in a welcome new edition, Wonder Boys firmly established Michael Chabon as a force to be reckoned with in American fiction. At once a deft parody of the American fame factory and a piercing portrait of young and old desire, this novel introduces two unforgettable characters: Grady Tripp, a former publishing prodigy now lost in a fog of pot and passion and stalled in the midst of his endless second book, and Grady’s student, James Leer, a budding writer obsessed with Hollywood self-destruction and struggling with his own searching heart.”

Bonus: Don’t miss The Mysteries of Pittsburgh by Michael Chabon.

10. The Year of the Return by Nathaniel Popkin 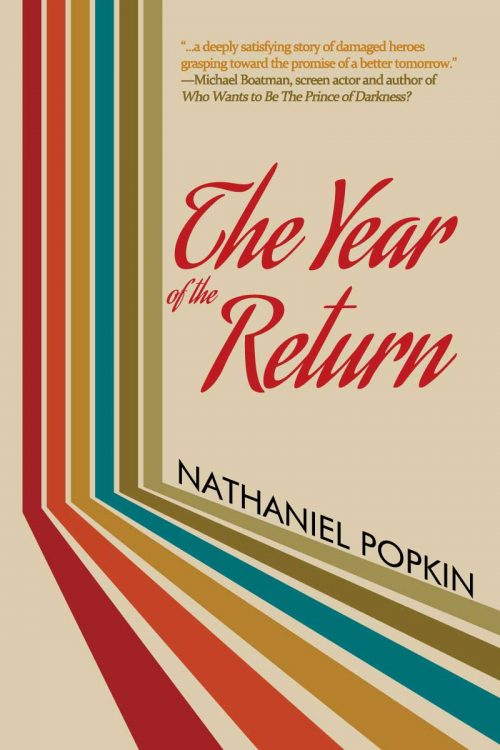 “Set against the backdrop of 1976 Philadelphia, The Year of the Return follows the path of two families, the Jewish Silks and African American Johnsons, as they are first united by marriage and then by grief, turmoil, and the difficult task of trying to live in an America failing to live up to its ideals.”

Related: 5 Must-Read Novels Set In Philadelphia and Best Books Set In Every State In America