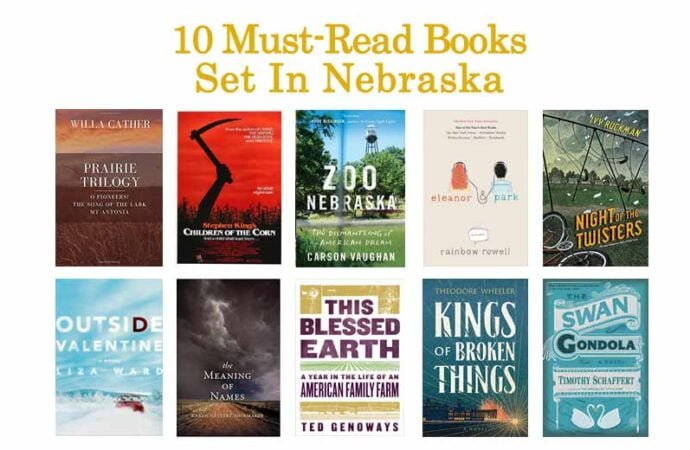 These 10 must-read books set in Nebraska will transport you to Nebraska prairie, cornfields, farmlands, small towns, and Omaha. Visit the Cornhusker State with these books that take place in Nebraska.

1. Prairie Trilogy: O Pioneers!, The Song of the Lark, My Antonia by Willa Cather 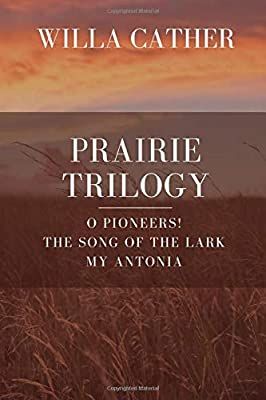 Sinclair Lewis praised her work for making “the outside world know Nebraska as no one else has done.”

2. Children Of The Corn by Stephen King

“Driving through the cornfields in rural Nebraska, Burt and Vicky run over a young boy—only to discover that they may not be responsible for his death. Out in the corn, something is watching them, and help is nowhere to be found.”

3. Zoo Nebraska: The Dismantling of an American Dream by Carson Vaughan 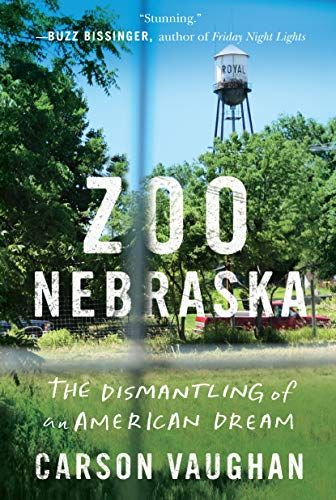 “Royal, Nebraska, population eighty-one―where the church, high school, and post office each stand abandoned, monuments to a Great Plains town that never flourished. But for nearly twenty years, they had a zoo, seven acres that rose from local peculiarity to key tourist attraction to devastating tragedy. And it all began with one man’s outsize vision.

“When Dick Haskin’s plans to assist primatologist Dian Fossey in Rwanda were cut short by her murder, Dick’s devotion to primates didn’t die with her. He returned to his hometown with Reuben, an adolescent chimp, in the bed of a pickup truck and transformed a trailer home into the Midwest Primate Center. As the tourist trade multiplied, so did the inhabitants of what would become Zoo Nebraska, the unlikeliest boon to Royal’s economy in generations and, eventually, the source of a power struggle that would lead to the tragic implosion of Dick Haskin’s dream.” 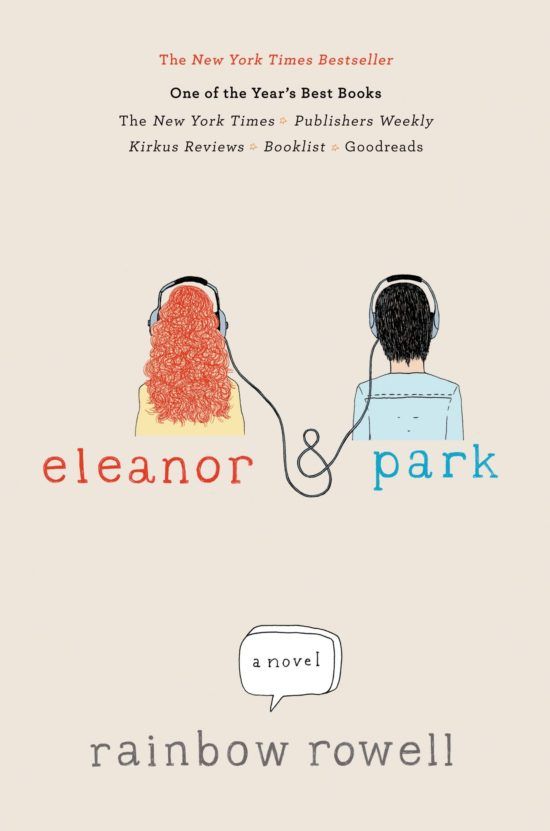 “Set over the course of one school year in 1986, this is the story of two star-crossed misfits-smart enough to know that first love almost never lasts, but brave and desperate enough to try. When Eleanor meets Park, you’ll remember your own first love-and just how hard it pulled you under.”

5. Night of the Twisters by Ivy Ruckman 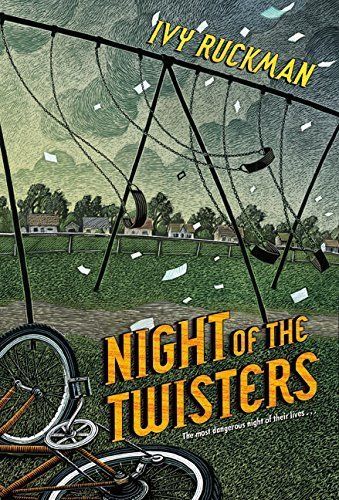 “When a tornado watch is issued one Tuesday evening in June, twelve-year-old Dan Hatch and his best friend, Arthur, don’t think much of it. After all, tornado warnings are a way of life during the summer in Grand Island, Nebraska. But soon enough, the wind begins to howl, and the lights and telephone stop working. Then the emergency siren starts to wail. Dan, his baby brother, and Arthur have only seconds to get to the basement before the monstrous twister is on top of them. Little do they know that even if they do survive the storm, their ordeal will have only just begun…”

6. Outside Valentine by Liza Ward 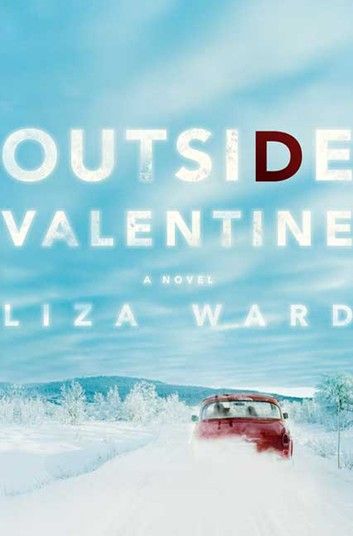 “Liza Ward’s spellbinding first novel is told from the very different points of view of three narrators mysteriously linked by a shocking crime and their efforts to heal the past. Based on the Charles Starkweather and Caril Ann Fugate murders in Nebraska in the 1950s, Outside Valentine examines the effects of violence and the power of love as the three voices interweave and show the lingering and devastating aftershocks of murder across three generations. Mysterious and disturbing, Liza Ward’s first novel is, in the words of Anita Shreve, ‘heartbreaking and unforgettable.'”

7. The Meaning of Names by Karen Gettert Shoemaker 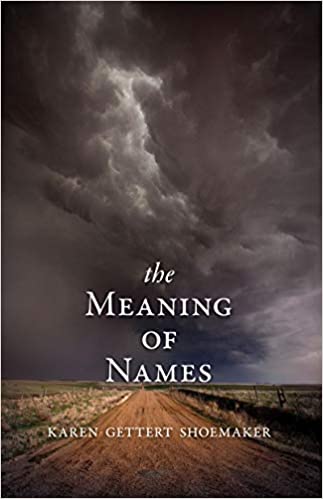 “Set in 1918 in the farm country at the heart of America, The Meaning of Names is the story of an ordinary woman trying to raise a family during extraordinary times. Estranged from her parents because she married against their will, confronted with violence and prejudice against her people, and caught up in the midst of the worst plague the world has ever seen, Gerda Vogel, an American of German descent, must find the strength to keep her family safe from the effects of a war that threatens to consume the whole world.”

8. This Blessed Earth: A Year in the Life of an American Family Farm by Ted Genoways 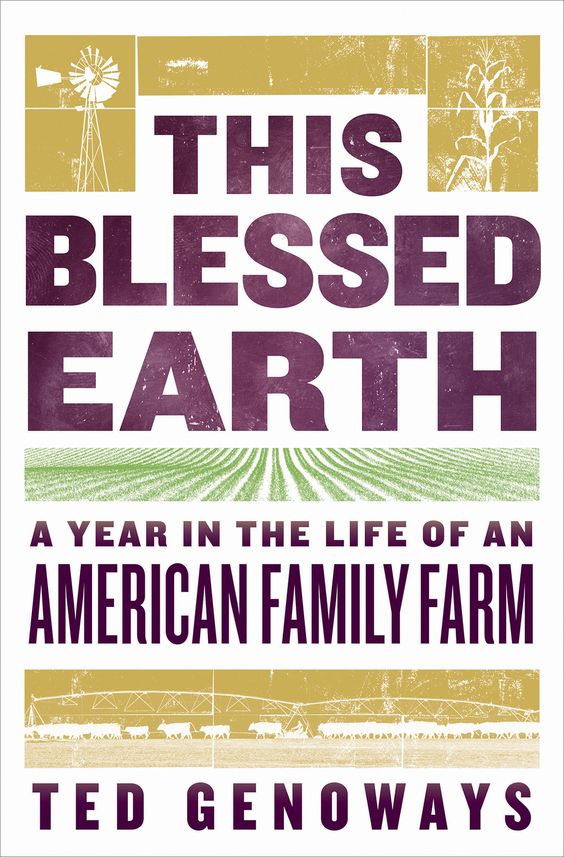 “The family farm lies at the heart of our national identity, yet its future is in peril. Rick Hammond grew up on a small ranch, and for forty years he has raised cattle and crops on his wife’s fifth-generation homestead in York County, Nebraska, in hopes of passing it on to their four children. But as the handoff nears, their small family farm―and their entire way of life―are under siege.” 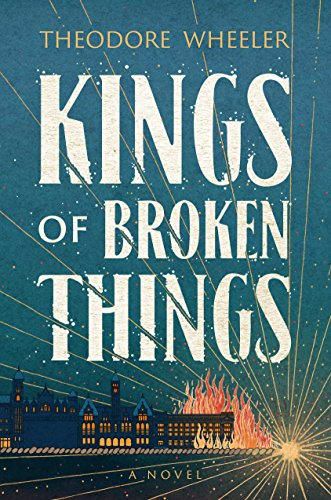 “With characters depicted in precise detail and wide panorama―a kept-woman’s parlor, a contentious interracial baseball game on the Fourth of July, and the tragic true events of the Omaha Race Riot of 1919―Kings of Broken Things reveals the folly of human nature in an era of astonishing ambition.”

10. The Swan Gondola by Timothy Schaffert 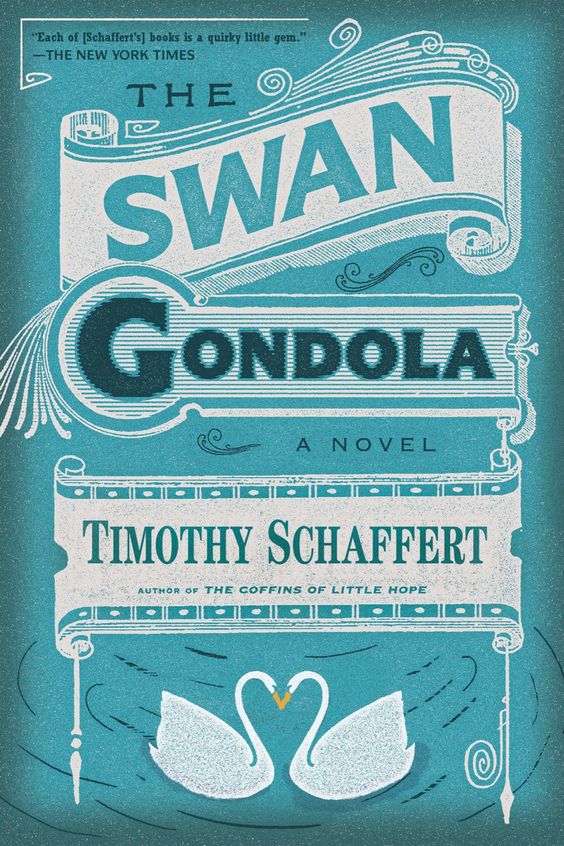 “A lush and thrilling romantic fable about two lovers set against the scandalous burlesques, midnight séances, and aerial ballets of the 1898 Omaha World’s Fair.”