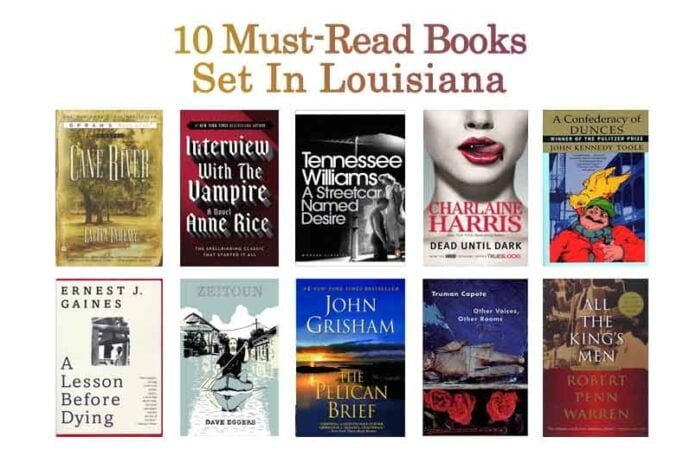 These 10 must-read books set in Louisiana prove the Creole State’s famous Bourbon Street in New Orleans and annual Mardi Gras celebrations are not the only thing in which to revel; Louisiana is home to amazing fiction and nonfiction. Take a trip to the Bayou State with these books that take place in Louisiana. 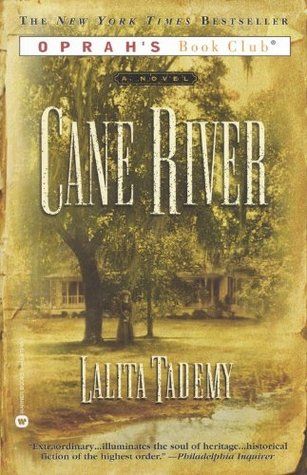 “A New York Times bestseller and Oprah’s Book Club Pick-the unique and deeply moving saga of four generations of African-American women whose journey from slavery to freedom begins on a Creole plantation in Louisiana.”

2. Interview with the Vampire by Anne Rice 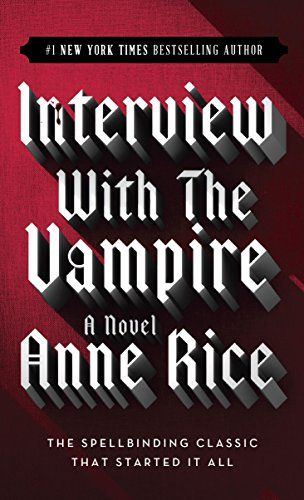 “Here are the confessions of a vampire. Hypnotic, shocking, and chillingly sensual, this is a novel of mesmerizing beauty and astonishing force—a story of danger and flight, of love and loss, of suspense and resolution, and of the extraordinary power of the senses. It is a novel only Anne Rice could write.” 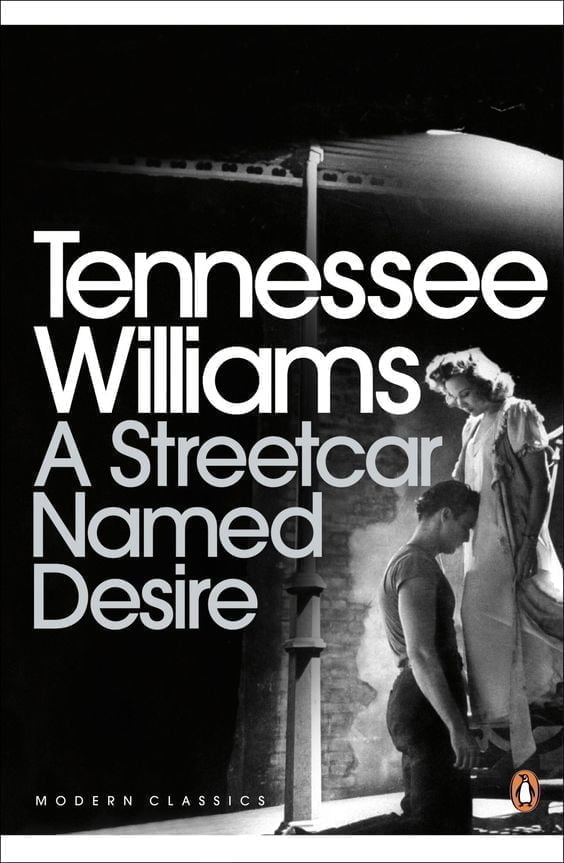 “The story famously recounts how the faded and promiscuous Blanche DuBois is pushed over the edge by her sexy and brutal brother-in-law, Stanley Kowalski. Streetcar launched the careers of Marlon Brando, Jessica Tandy, Kim Hunter and Karl Malden, and solidified the position of Tennessee Williams as one of the most important young playwrights of his generation, as well as that of Elia Kazan as the greatest American stage director of the ’40s and ’50s.” “Sookie Stackhouse is just a small-time cocktail waitress in small-town Bon Temps, Louisiana. She’s quiet, doesn’t get out much, and tends to mind her own business—except when it comes to her ‘disability.’ Sookie can read minds. And that doesn’t make her too dateable. Then along comes Bill Compton. He’s tall, dark, handsome—and Sookie can’t hear a word he’s thinking. He’s exactly the type of guy she’s been waiting for all her life… But Bill has a disability of his own: he’s a vampire with a bad reputation. And when a string of murders hits Bon Temps—along with a gang of truly nasty bloodsuckers looking for Bill—Sookie starts to wonder if having a vampire for a boyfriend is such a bright idea.”

5. A Confederacy of Dunces by John Kennedy Toole 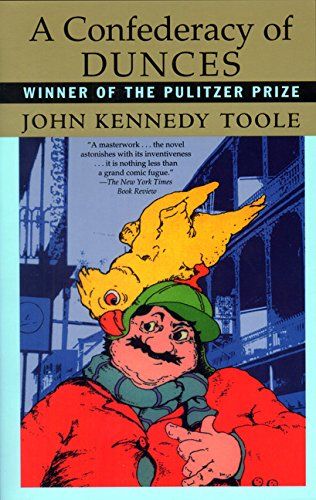 6. A Lesson Before Dying by Ernest J. Gaines 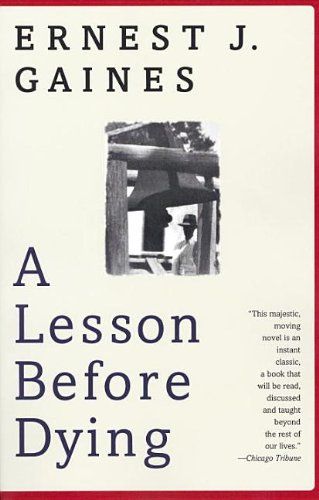 “Winner of the National Book Critics Circle Award, A Lesson Before Dying is a deep and compassionate novel about a young man who returns to 1940s Cajun country to visit a black youth on death row for a crime he didn’t commit. Together they come to understand the heroism of resisting.” 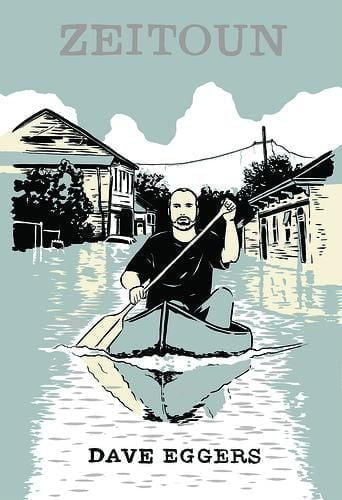 “The true story of one family, caught between America’s two biggest policy disasters: the war on terror and the response to Hurricane Katrina.

“Abdulrahman and Kathy Zeitoun run a house-painting business in New Orleans. In August of 2005, as Hurricane Katrina approaches, Kathy evacuates with their four young children, leaving Zeitoun to watch over the business. In the days following the storm he travels the city by canoe, feeding abandoned animals and helping elderly neighbors. Then, on September 6th, police officers armed with M-16s arrest Zeitoun in his home. Told with eloquence and compassion, Zeitoun is a riveting account of one family’s unthinkable struggle with forces beyond wind and water.”

8. The Pelican Brief by John Grisham 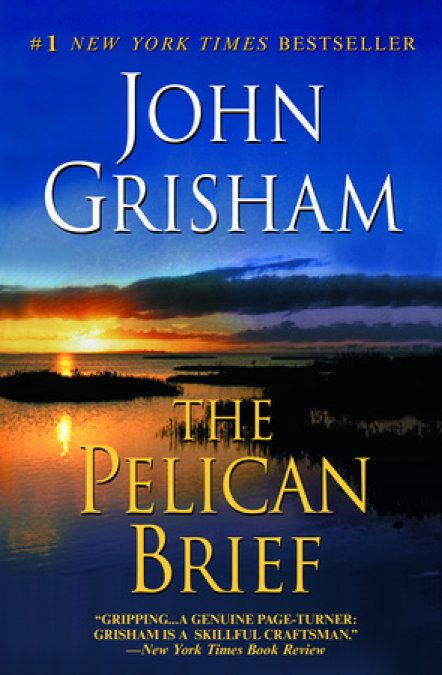 “To Darby Shaw it was no more than a legal shot in the dark, a brilliant guess. To the Washington establishment it’s political dynamite. Suddenly Darby is witness to a murder–a murder intended for her. Going underground, she finds that there is only one person–an ambitious reporter after a newsbreak hotter than Watergate–she can trust to help her piece together the deadly puzzle. Somewhere between the bayous of Louisiana and the White House’s inner sanctums, a violent cover-up is being engineered. For someone has read Darby’s brief–someone who will stop at nothing to destroy the evidence of an unthinkable crime.”

9. Other Voices, Other Rooms by Truman Capote 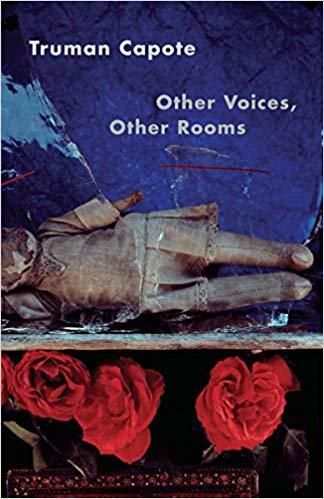 “Truman Capote’s first novel is a story of almost supernatural intensity and inventiveness, an audacious foray into the mind of a sensitive boy as he seeks out the grown-up enigmas of love and death in the ghostly landscape of the deep South.

“At the age of twelve, Joel Knox is summoned to meet the father who abandoned him at birth. But when Joel arrives at the decaying mansion in Skully’s Landing, his father is nowhere in sight. What he finds instead is a sullen stepmother who delights in killing birds; an uncle with the face—and heart—of a debauched child; and a fearsome little girl named Idabel who may offer him the closest thing he has ever known to love.”

10. All the King’s Men by Robert Penn Warren 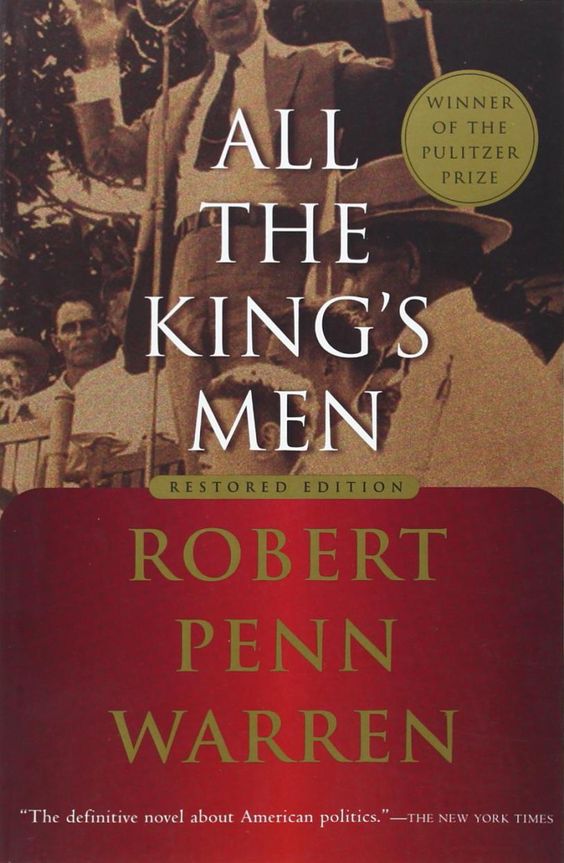 “All the King’s Men traces the rise of fall of demagogue Willie Talos, a fiction Southern policitian who resembles the real-life Huey Long of Louisiana. Talos begins his career as an idealistic man of the people, but he soon becomes corrupted by success and the lust for power.”