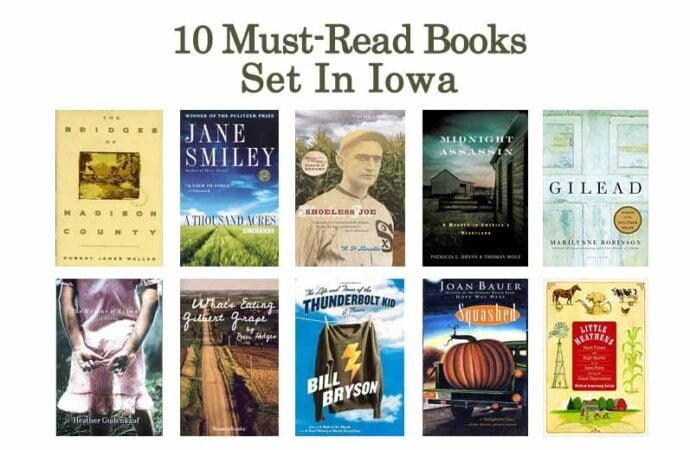 These 10 must-read books set in Iowa showcase The Hawkeye State’s rolling plains, cornfields, and amazing literature, many of which have been made into major motion pictures. Spend some time in the heartland with these books that take place in Iowa.

1. The Bridges of Madison County by Robert Waller 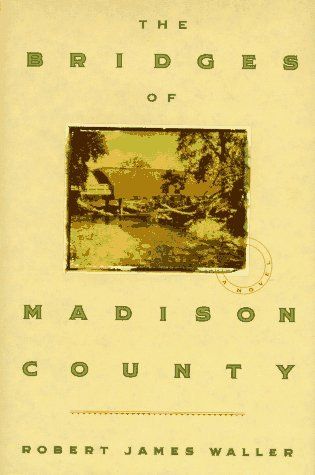 “The story of Robert Kincaid, the photographer and free spirit searching for the covered bridges of Madison County, and Francesca Johnson, the farm wife waiting for the fulfillment of a girlhood dream, The Bridges of Madison County gives voice to the longings of men and women everywhere — and shows us what it is to love and be loved so intensely that life is never the same again.”

2. A Thousand Acres by Jane Smiley 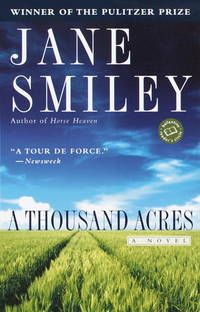 “This powerful twentieth-century reimagining of Shakespeare’s King Lear centers on a wealthy Iowa farmer who decides to divide his farm between his three daughters. When the youngest objects, she is cut out of his will. This sets off a chain of events that brings dark truths to light and explodes long-suppressed emotions. Ambitiously conceived and stunningly written, A Thousand Acres takes on themes of truth, justice, love, and pride—and reveals the beautiful yet treacherous topography of humanity.” 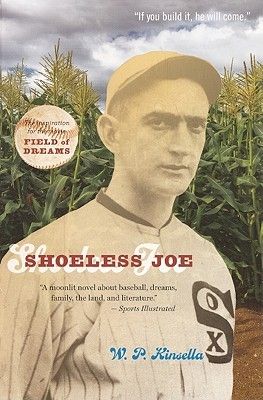 “‘If you build it, he will come.’ These mysterious words, spoken by an Iowa baseball announcer, inspire Ray Kinsella to carve a baseball diamond in his cornfield in honor of his hero, the baseball legend Shoeless Joe Jackson. What follows is both a rich, nostalgic look at one of our most cherished national pastimes and a remarkable story about fathers and sons, love and family, and the inimitable joy of finding your way home.”

4. Midnight Assassin: A Murder in America’s Heartland by Patricia Bryan and Thomas Wolf 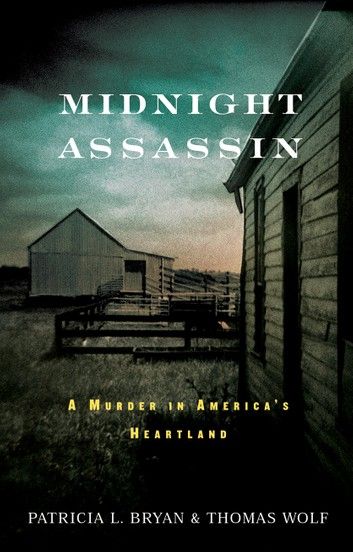 “On the night of December 1,1900, Iowa farmer John Hossack was attacked and killed while he slept at home beside his wife, Margaret. On April 11, 1901, after five days of testimony before an all-male jury, Margaret Hossack was found guilty of his murder and sentenced to life in prison. One year later, she was released on bail to await a retrial; jurors at this second trial could not reach a decision, and she was freed. She died August 25, 1916, leaving the mystery of her husband’s death unsolved.” 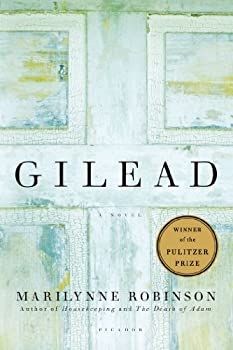 “Winner of the Pulitzer Prize and National Book Critics Circle Award, GILEAD is a hymn of praise and lamentation to the God-haunted existence that Reverend Ames loves passionately, and from which he will soon part.”

6. The Weight of Silence by Heather Gudenkauf 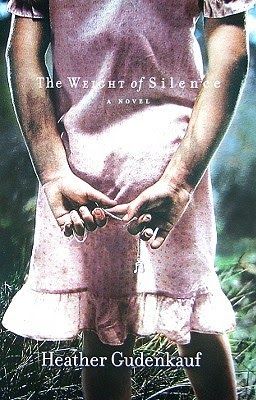 “It happens quietly one August morning. As dawn’s shimmering light drenches the humid Iowa air, two families awaken to find their little girls have gone missing in the night.” 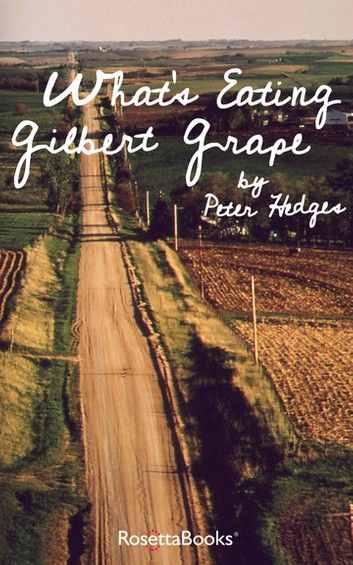 “Gilbert Grape is a twenty-four-year-old grocery store clerk stuck in Endora, Iowa, where the population is 1,091 and shrinking. After the suicide of Gilbert’s father, his family never fully recovered. Once the town beauty queen, Gilbert’s mother is now morbidly obese and planted eternally in front of the TV; his younger sister has recently turned both boy-crazy and God-fearing, while his older sister sacrifices everything for her family. And then there’s Arnie, Gilbert’s younger brother with special needs. With no one else to care for Arnie, Gilbert becomes his brother’s main parent, and all four siblings must tend to the needs of their helpless, grieving mother. So Gilbert is in a rut—until a mysterious new girl named Becky arrives in this small town. As his family gathers for Arnie’s eighteenth birthday, Gilbert finds himself at a crossroads . . .”

8. The Life and Times of the Thunderbolt Kid by Bill Bryson 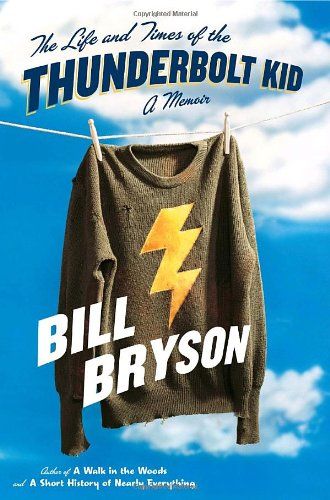 “From one of the most beloved and bestselling authors in the English language, a vivid, nostalgic, and utterly hilarious memoir of growing up in the 1950s.” 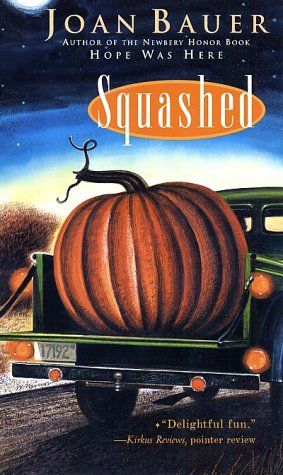 “Humor, agriculture and young love all come together in Joan Bauer’s first novel, set in rural Iowa. Sixteen-year-old Ellie Morgan’s life would be almost perfect if she could just get her potentially prize-winning pumpkin to put on about 200 more pounds—and if she could take off 20 herself…in hopes of attracting Wes, the new boy in town.” 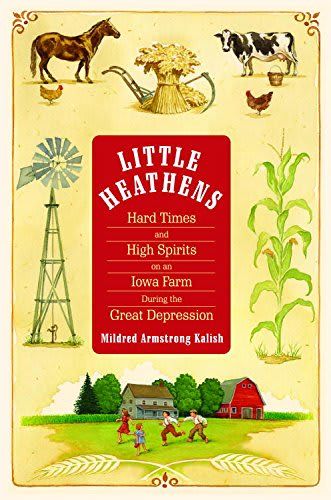 “Little Heathens offers a loving but realistic portrait of a “hearty-handshake Methodist” family that gave its members a remarkable legacy of kinship, kindness, and remembered pleasures. Recounted in a luminous narrative filled with tenderness and humor, Kalish’s memoir of her childhood shows how the right stuff can make even the bleakest of times seem like ‘quite a romp.'”