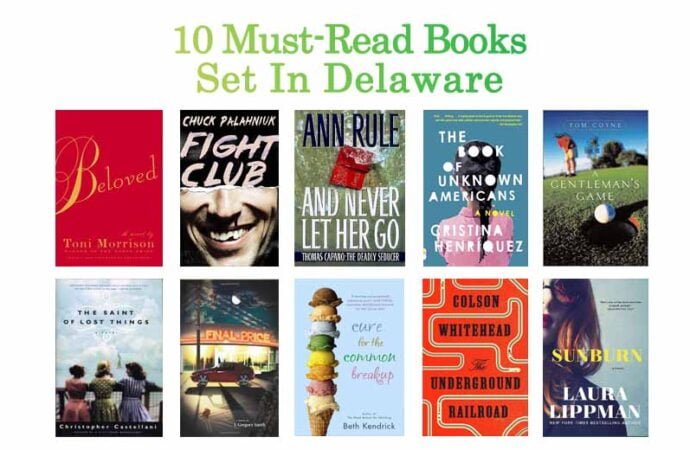 These 10 books that take place in Delaware prove this small state is the setting for big stories. Take a trip to “The First State” with these 10 must-read books set in Delaware. 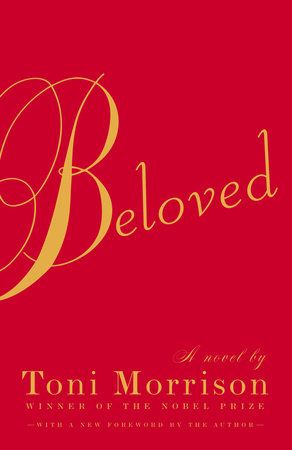 “Sethe, its protagonist, was born a slave and escaped to Ohio, but eighteen years later she is still not free. She has too many memories of Sweet Home, the beautiful farm where so many hideous things happened. And Sethe’s new home is haunted by the ghost of her baby, who died nameless and whose tombstone is engraved with a single word: Beloved. Filled with bitter poetry and suspense as taut as a rope, Beloved is a towering achievement.” This book also takes place in Kentucky and Ohio. 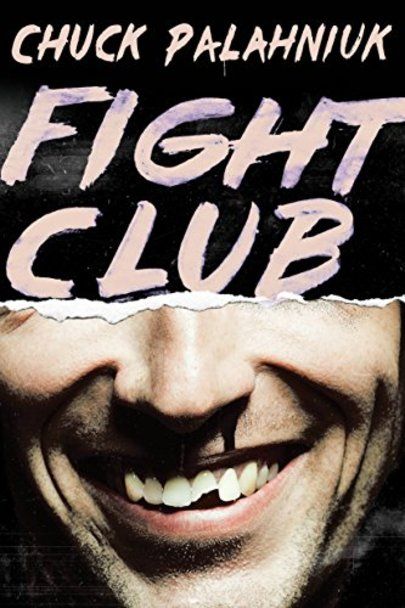 “Chuck Palahniuk showed himself to be his generation’s most visionary satirist in this, his first book. Fight Club’s estranged narrator leaves his lackluster job when he comes under the thrall of Tyler Durden, an enigmatic young man who holds secret after-hours boxing matches in the basements of bars. There, two men fight ‘as long as they have to.’ This is a gloriously original work that exposes the darkness at the core of our modern world.”

3. And Never Let Her Go by Ann Rule 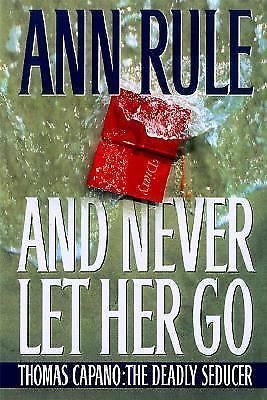 “From America’s most celebrated true-crime writer comes the heartbreaking real-life drama of a doomed young woman hopelessly trapped in a web of sexual intrigue, political manipulation and emotional deception by her charming and successful – but ultimately deadly – lover. In the most complex and shocking book of her long career, Ann Rule delves into the motivation that drove a seemingly successful man to kill, and she explores hitherto unknown aspects of a fatal affair between a beautiful young woman who moved confidently in the heady world of the upper echelons of government and a widely admired millionaire attorney who was an immensely popular political figure.”

4. The Book of Unknown Americans by Cristina Henríquez 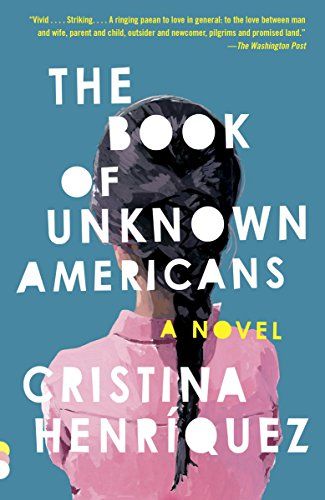 “When fifteen-year-old Maribel Rivera sustains a terrible injury, the Riveras leave behind a comfortable life in Mexico and risk everything to come to the United States so that Maribel can have the care she needs. Once they arrive, it’s not long before Maribel attracts the attention of Mayor Toro, the son of one of their new neighbors, who sees a kindred spirit in this beautiful, damaged outsider. Their love story sets in motion events that will have profound repercussions for everyone involved.”

5. A Gentleman’s Game by Tom Coyne 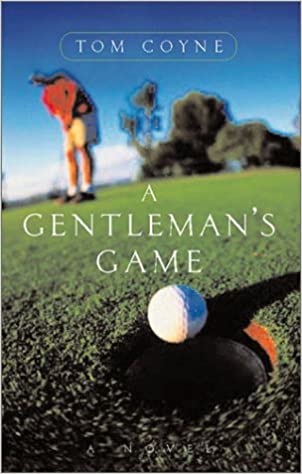 “A Gentleman’s Game is the story of young Timmy Price, whose mastery of the game of golf inspires awe among the adult membership and envy among his peers on the shaded fairways and immaculate greens of exclusive Fox Chase Country Club. But when his self-made father forces Timmy to become a caddy at the club to teach him a lesson in humility, he is thrown into the hardscrabble world of the behind-the-scenes workers who make the game possible.”

6. The Saint of Lost Things by Christopher Castellani 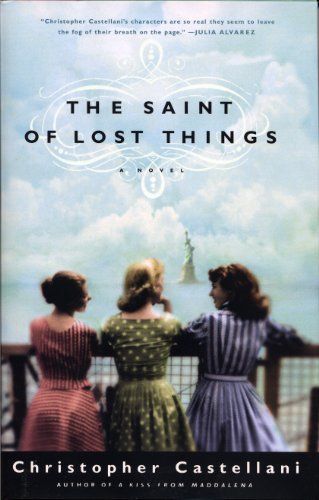 “It is 1953 in the tight-knit Italian neighborhood in Wilmington, Delaware. Maddalena Grasso has lost her country, her family, and the man she loved by coming to America; her mercurial husband, Antonio, has lost his opportunity to realize the American Dream; their new friend, Guilio Fabbri, a shy accordion player, has lost his beloved parents. In the shadow of St. Anthony’s Church, named for the patron saint of lost things, the prayers of these troubled but determined people are heard, and fate and circumstances conspire to answer them in unforeseeable ways.” 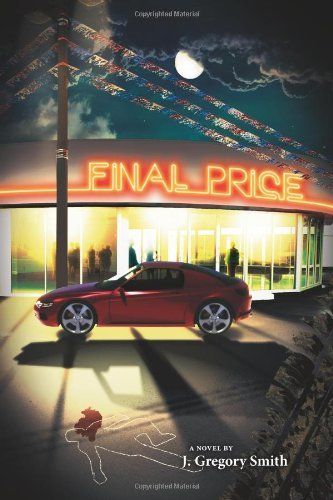 “Wilmington, Delaware is one of those cities that feels more like a small town. Neighbors know one another, and businesses cater to the needs of the citizenry. But what happens when the local car salesman suffers one lost sale too many, when one more customer decides to buy from the competition because the price is too high, interest rates aren’t friendly, or that shade of blue just won’t work?”

8. Cure for the Common Breakup by Beth Kendrick 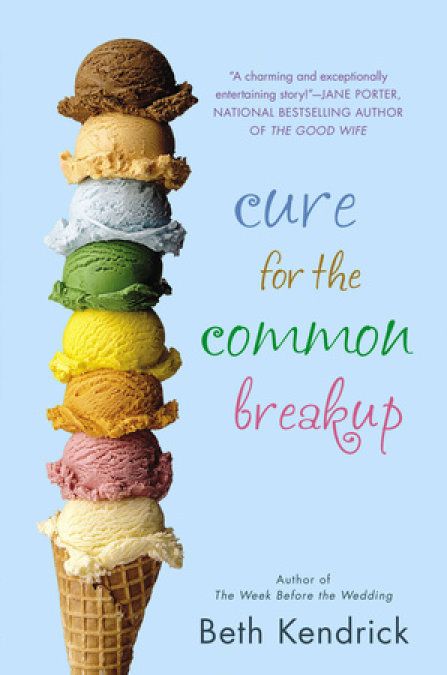 “Welcome to Black Dog Bay, a tiny seaside town in Delaware known as ‘the best place in America to bounce back from your breakup.’ Home to the Better Off Bed-and-Breakfast, the Eat Your Heart Out bakery, and the Whinery bar, Black Dog Bay offers a haven for the suddenly single.”

9. The Underground Railroad by Colson Whitehead 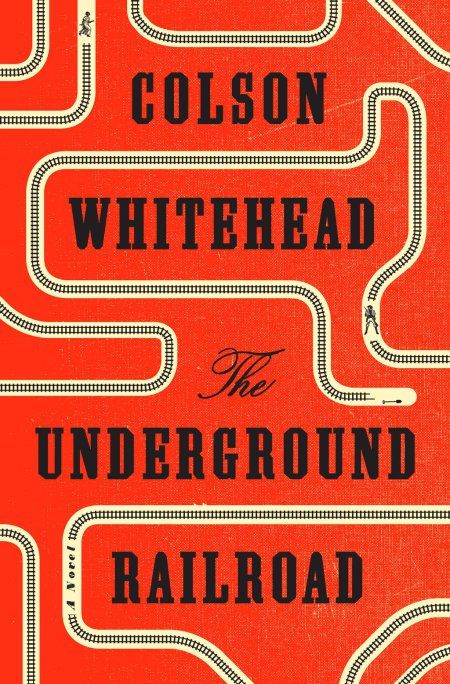 “As Whitehead brilliantly re-creates the terrors of the antebellum era, he weaves in the saga of our nation, from the brutal abduction of Africans to the unfulfilled promises of the present day. The Underground Railroad is both the gripping tale of one woman’s will to escape the horrors of bondage—and a powerful meditation on the history we all share.” “They meet at a local tavern in the small town of Belleville, Delaware. Polly is set on heading west. Adam says he’s also passing through. Yet she stays and he stays—drawn to this mysterious redhead whose quiet stillness both unnerves and excites him. Over the course of a punishing summer, Polly and Adam abandon themselves to a steamy, inexorable affair.”