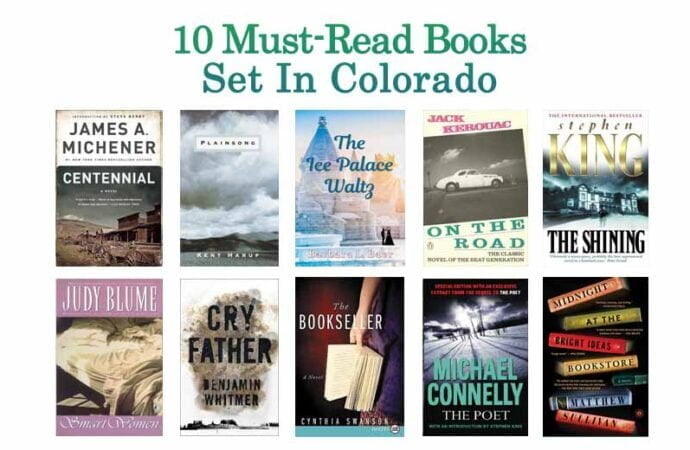 From downtown Denver to the snow-capped peaks of the Rocky Mountains, from Leadville to Estes Park, and from Boulder to the Great Plains, you’ll get a Rocky Mountain High when you read these 10-must read books set in Colorado. If you haven’t already, then place these books that take place in Colorado on your TBR pile.

1. Centennial by James A. Michener 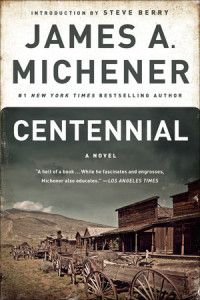 “Written to commemorate the Bicentennial in 1976, James A. Michener’s magnificent saga of the West is an enthralling celebration of the frontier. Brimming with the glory of America’s past, the story of Colorado—the Centennial State—is manifested through its people: Lame Beaver, the Arapaho chieftain and warrior, and his Comanche and Pawnee enemies; Levi Zendt, fleeing with his child bride from the Amish country; the cowboy, Jim Lloyd, who falls in love with a wealthy and cultured Englishwoman, Charlotte Seccombe. In Centennial, trappers, traders, homesteaders, gold seekers, ranchers, and hunters are brought together in the dramatic conflicts that shape the destiny of the legendary West—and the entire country.” 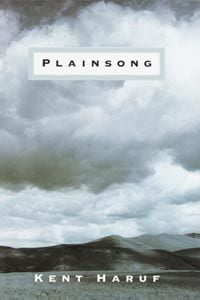 “A heartstrong story of family and romance, tribulation and tenacity, set on the High Plains east of Denver.” 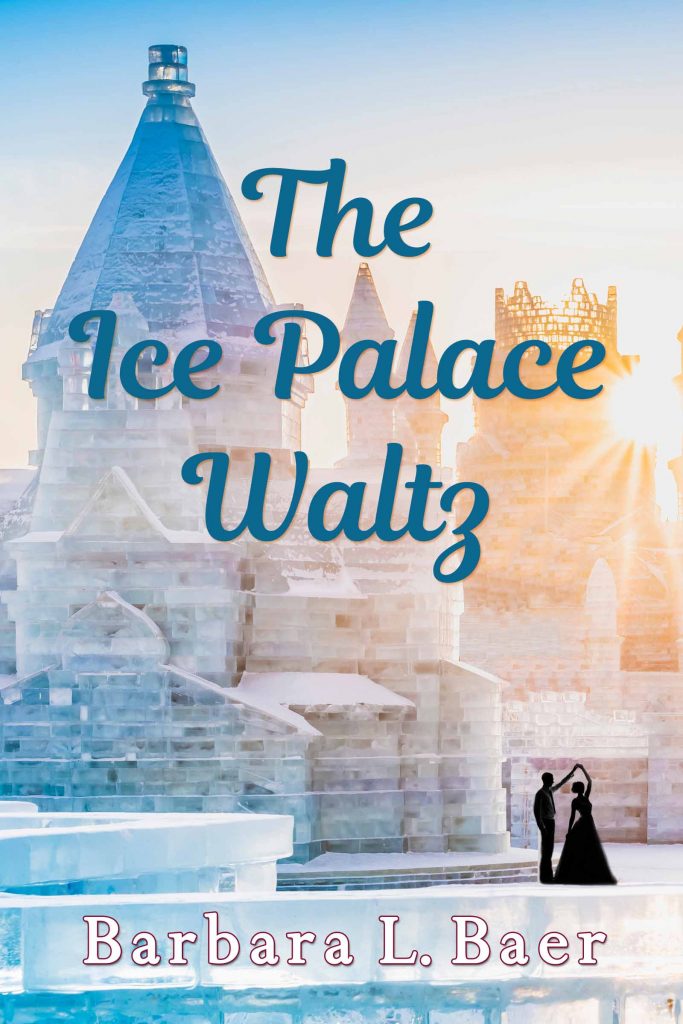 In the autumn of 1895, citizens of Leadville, Colorado construct the Ice Palace: a last sign of hope for the fading silver mining town. There, on New Year’s Eve beneath the magic lights and frozen ramparts of this fantastic ice marvel, June Selig and Nathan Grensky, dance and fall in love. In The Ice Palace Waltz, two Jewish immigrant families—the rough and ready Western pioneers and the smooth, “our crowd” New Yorkers—come together in a riveting family saga amid the financial and social tumult of early twentieth century America. This novel also takes place in New York City and throughout Europe.

4. On the Road by Jack Kerouac 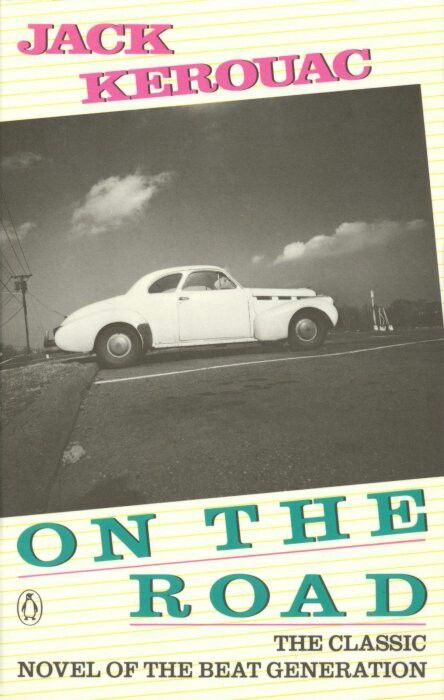 This novel doesn’t completely take place in Colorado, although much time is spent in Denver. “Inspired by Jack Kerouac’s adventures with Neal Cassady, On the Road tells the story of two friends whose cross-country road trips are a quest for meaning and true experience.

5. The Shining by  Stephen King 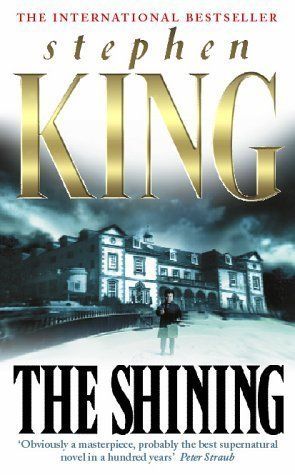 Read the book, then visit the real Overlook Hotel, which is in fact named The Stanley Hotel, in Estes Park! “Jack Torrance’s new job at the Overlook Hotel is the perfect chance for a fresh start. As the off-season caretaker at the atmospheric old hotel, he’ll have plenty of time to spend reconnecting with his family and working on his writing. But as the harsh winter weather sets in, the idyllic location feels ever more remote . . . and more sinister. And the only one to notice the strange and terrible forces gathering around the Overlook is Danny Torrance, a uniquely gifted five-year-old.” Bonus: Two more King books, The Stand and Misery, take place in The Centennial State. 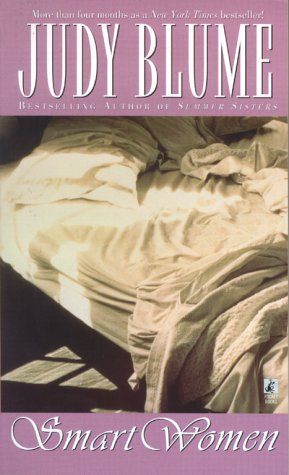 “Margo and B.B. are each divorced, and each is trying to reinvent her life in Colorado—while their respective teenage daughters look on with a mixture of humor and horror. But even smart women sometimes have a lot to learn—and they will, when B.B.’s ex-husband moves in next door to Margo…” 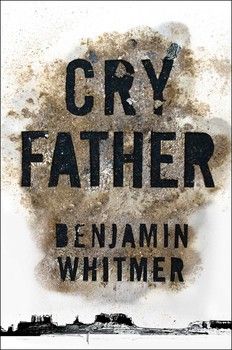 “For Patterson Wells, disaster is the norm. Working alongside dangerous, desperate, itinerant men as a tree clearer in disaster zones, he’s still dealing with the loss of his young son. Writing letters to the boy offers some solace. The bottle gives more. Upon a return trip to Colorado, Patterson stops to go fishing with an old acquaintance, only to find him in a meth-induced delirium and keeping a woman tied up in the bathtub. In the ensuing chain of events, which will test not only his future but his past, Patterson tries to do the right thing. Still, in the lives of those he knows, violence and justice have made of each other strange, intoxicating bedfellows.”

8. The Bookseller by Cynthia Swanson 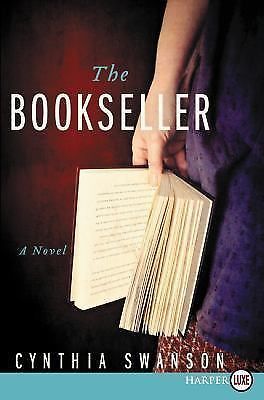 “1962: It may be the Swinging Sixties in New York, but in Denver—as in many other American cities—it’s different: being a single gal over thirty is almost bohemian. Still, thirty-eight-year-old Kitty Miller has come to terms with her unconventional life. Then the dreams begin.”

9. The Poet by Michael Connelly 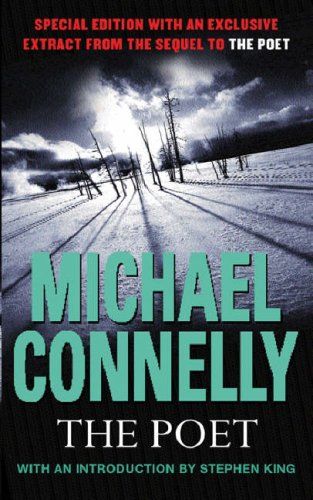 “Death is reporter Jack McEvoy’s beat: his calling, his obsession. But this time, death brings McEvoy the story he never wanted to write–and the mystery he desperately needs to solve. A serial killer of unprecedented savagery and cunning is at large. His targets: homicide cops, each haunted by a murder case he couldn’t crack. The killer’s calling card: a quotation from the works of Edgar Allan Poe. His latest victim is McEvoy’s own brother. And his last…may be McEvoy himself.”

10. Midnight at the Bright Ideas Bookstore by Matthew Sullivan The fictional bookstore is based on The Tattered Cover, a bookstore once located in the LoDo area of Denver, where author Matt Sullivan worked. “Lydia Smith lives her life hiding in plain sight. A clerk at the Bright Ideas bookstore, she keeps a meticulously crafted existence among her beloved books, eccentric colleagues, and the BookFrogs—the lost and lonely regulars who spend every day marauding the store’s overwhelmed shelves. But when Joey Molina, a young, beguiling BookFrog, kills himself in the bookstore’s upper room, Lydia’s life comes unglued.”