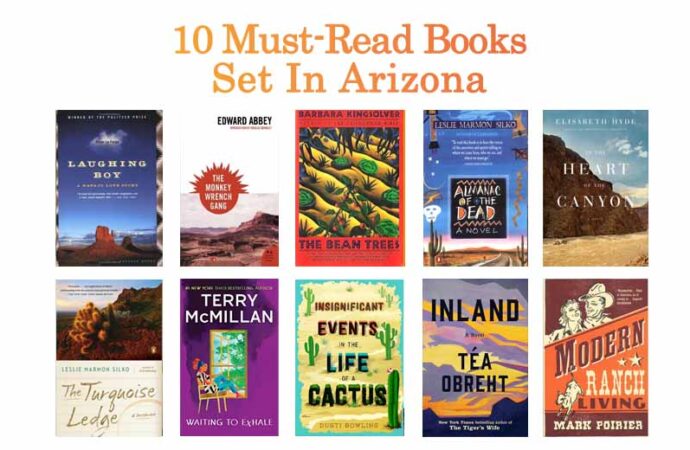 These books that take place in Arizona include Native American fiction, middle-grade fiction, general adult fiction, nonfiction, and memoir selections. Take a trip to Indian Reservations, downtown Tucson, beautiful Sedona, ponderosa pine–covered Flagstaff, and the one and only incredible Grand Canyon with these 10 must-read books set in Arizona. 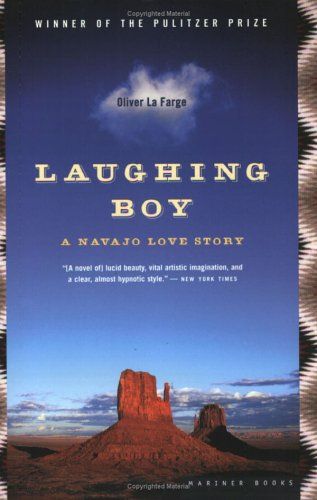 “Laughing Boy is a model member of his tribe. Raised in old traditions, skilled in silver work, and known for his prowess in the wild horse races, he does the Navajos of T’o Tlakai proud. But times are changing. It is 1914, and the first car has just driven into their country. Then, Laughing Boy meets Slim Girl—and despite her “American” education and the warnings of his family, he gives in to desire and marries her.” 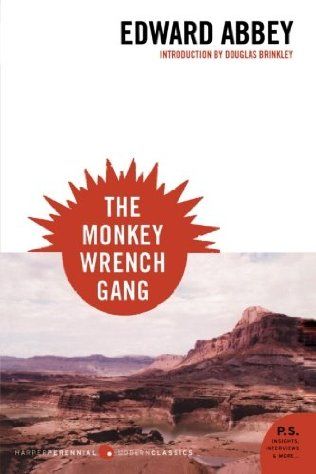 “Ex-Green Beret George Hayduke has returned from war to find his beloved southwestern desert threatened by industrial development. Joining with Bronx exile and feminist saboteur Bonnie Abzug, wilderness guide and outcast Mormon Seldom Seen Smith, and libertarian billboard torcher Doc Sarvis, Hayduke is ready to fight the power—taking on the strip miners, clear-cutters, and the highway, dam, and bridge builders who are threatening the natural habitat. The Monkey Wrench Gang is on the move—and peaceful coexistence be damned!” 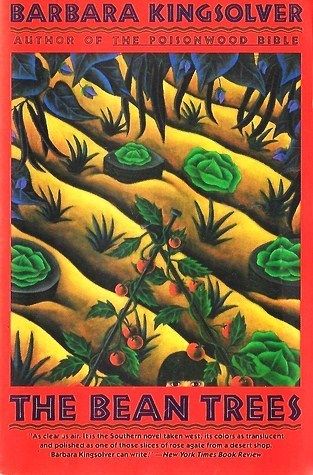 “The Bean Trees is bestselling author Barbara Kingsolver’s first novel, now widely regarded as a modern classic. It is the charming, engrossing tale of rural Kentucky native Taylor Greer, who only wants to get away from her roots and avoid getting pregnant. She succeeds, but inherits a 3-year-old native-American little girl named Turtle along the way, and together, from Oklahoma to Tucson, Arizona, half-Cherokee Taylor and her charge search for a new life in the West.” Bonus: Don’t miss the sequel to this novel, Pigs in Heaven (Greer Family #2).

4. Almanac of the Dead by Leslie Marmon Silko 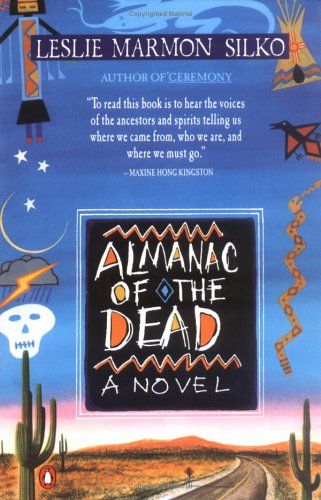 “In its extraordinary range of character and culture, Almanac of the Dead is fiction on the grand scale. The acclaimed author of Ceremony has undertaken a weaving of ideas and lives, fate and history, passion and conquest in an attempt to re-create the moral history of the Americas, told from the point of view of the conquered, not the conquerors.”

5. In the Heart of the Canyon by Elisabeth Hyde 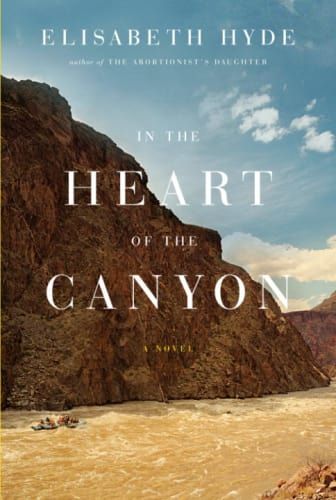 “Over the course of thirteen long days, twelve assorted passengers, three rafting guides and one stray dog will navigate the rapids of the Colorado River through the Grand Canyon together. From their early-morning rise on the shore of the river to the adrenaline rush of paddling through Lava Falls, they will soon come to know each other more intimately than they could have expected. Tempers will flare and decisions will be second-guessed . . . and ultimately all of them, from an unhappy teenager to an aging river guide, will realize that sometimes the most daunting adventures have nothing to do with white-water rapids, and everything to do with reconfiguring the rocky canyons of the heart.”

6. The Turquoise Ledge: A Memoir by Leslie Marmon Silko 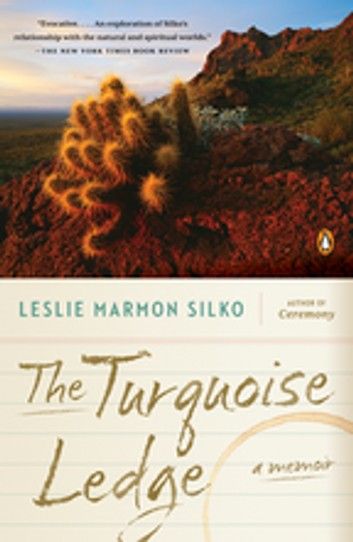 “With the publication of Ceremony in 1978, Leslie Marmon Silko established herself as a storyteller of unique power and brilliance. Now, in her first work of nonfiction, Silko combines memoir with family history and observations on the creatures and desert landscapes that command her attention and inform her vision of the world. Ambitious in scope and full of wonderfully plainspoken and evocative lyricism, The Turquoise Ledge is both an exploration of Silko’s experience and a moving and deeply personal contemplation of the enormous spiritual power of the natural world.”

7. Waiting to Exhale by Terry McMillian 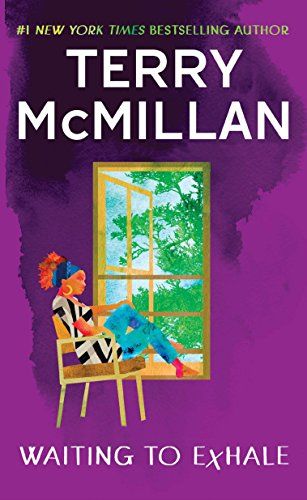 “When the men in their lives prove less than reliable, Savannah, Bernadine, Gloria, and Robin find new strength through a rare and enlightening friendship as they struggle to regain stability and an identity they don’t have to share with anyone. Because for the first time in a long time, their dreams are finally OFF hold….” Bonus: Don’t miss the sequel to this novel, Getting to Happy.

8. Insignificant Events in the Life of a Cactus by Dusti Bowling 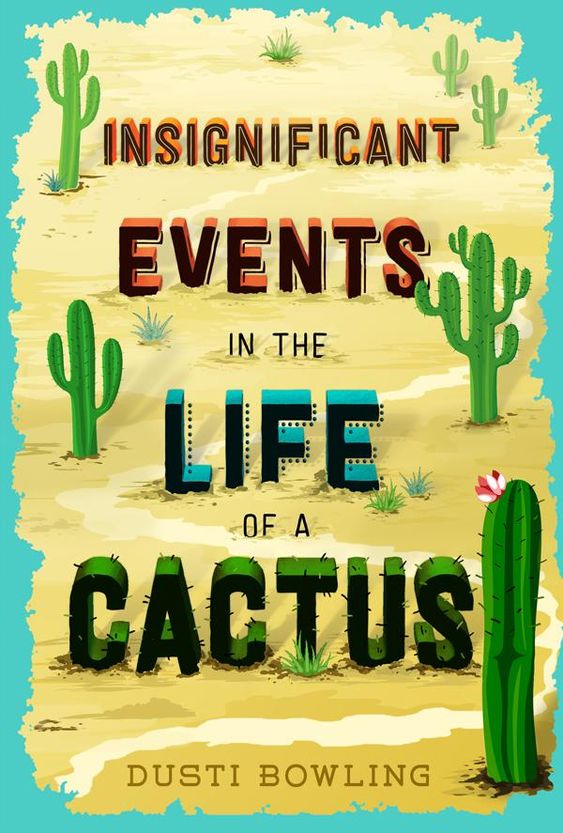 “Aven Green loves to tell people that she lost her arms in an alligator wrestling match, or a wildfire in Tanzania, but the truth is she was born without them. And when her parents take a job running Stagecoach Pass, a rundown western theme park in Arizona, Aven moves with them across the country knowing that she’ll have to answer the question over and over again.” Bonus: Don’t miss the sequel to this novel, Momentous Events in the Life of a Cactus. 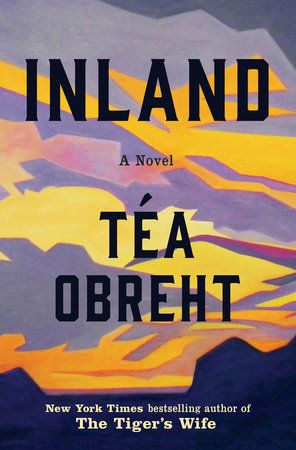 “In the lawless, drought-ridden lands of the Arizona Territory in 1893, two extraordinary lives unfold. Nora is an unflinching frontierswoman awaiting the return of the men in her life—her husband, who has gone in search of water for the parched household, and her elder sons, who have vanished after an explosive argument. Nora is biding her time with her youngest son, who is convinced that a mysterious beast is stalking the land around their home.” “The summer heat in Tucson makes some people dry up and some people boil over. In the dusty, gated desert community of Rancho Sin Vacas (Ranch Without Cattle), a handful of residents are finding that neighborhood life is becoming increasingly bizarre among the crumbling swimming pools, overwatered lawns, and disaffected children.”