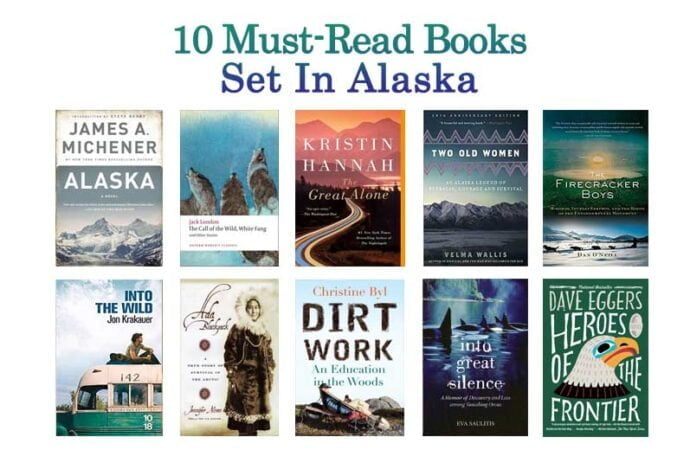 These 10 must-read books set in Alaska include bestselling fiction and engrossing nonfiction. You will want to place these books that take place in Alaska on your TBR list.

1. Alaska by James A. Michener 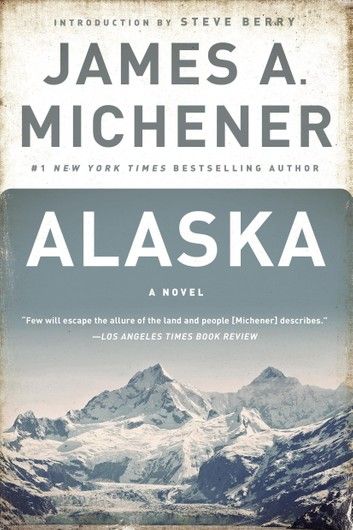 “In this sweeping epic of the northernmost American frontier, James A. Michener guides us through Alaska’s fierce terrain and history, from the long-forgotten past to the bustling present.”

2. The Call of the Wild, White Fang and Other Stories by Jack London 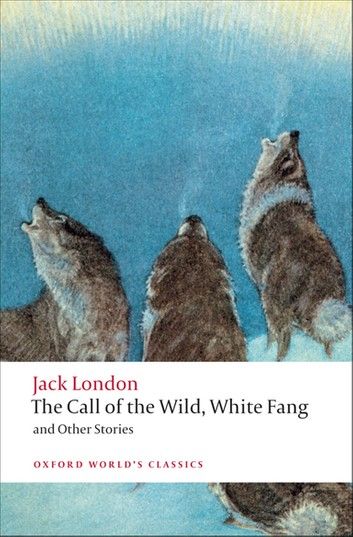 “The Call of the Wild, London’s elemental masterpiece about a dog learning to survive in the wilderness, sees pampered pet Buck snatched from his home and set to work as a sled-dog during the Klondike Gold Rush. White Fang, set in the frozen tundra and boreal forests of Canada’s Yukon territory, is the story of a wolf-dog hybrid struggling to survive in a human society every bit as brutal as the natural world.”

3. The Great Alone by Kristin Hannah “In Kristin Hannah’s The Great Alone, a desperate family seeks a new beginning in the near-isolated wilderness of Alaska only to find that their unpredictable environment is less threatening than the erratic behavior found in human nature.” 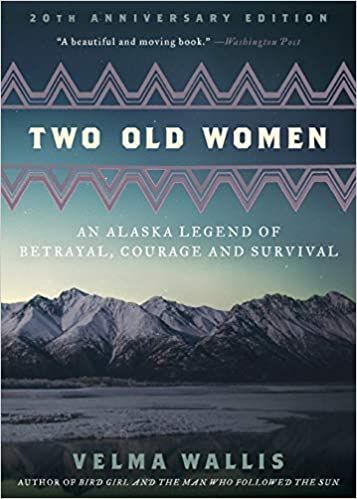 “Based on an Athabascan Indian legend passed along for many generations from mothers to daughters of the upper Yukon River Valley in Alaska, this is the suspenseful, shocking, ultimately inspirational tale of two old women abandoned by their tribe during a brutal winter famine.”

5. The Firecracker Boys by Dan O’Neill 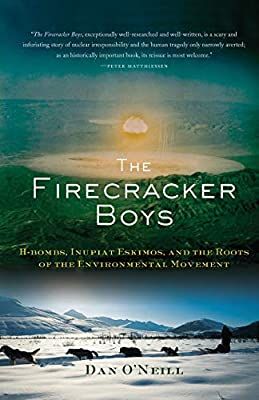 “In 1958, Edward Teller, father of the H-bomb, unveiled his plan to detonate six nuclear bombs off the Alaskan coast to create a new harbor. However, the plan was blocked by a handful of Eskimos and biologists who succeeded in preventing massive nuclear devastation potentially far greater than that of the Chernobyl blast. The Firecracker Boys is a story of the U.S. government’s arrogance and deception, and the brave people who fought against it-launching America’s environmental movement.”

6. Into the Wild by Jon Krakauer 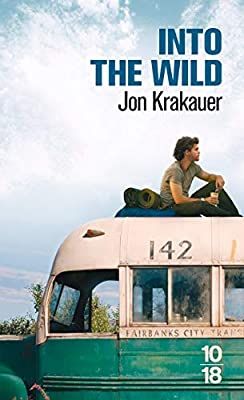 “Krakauer’s page-turning bestseller explores a famed missing person mystery while unraveling the larger riddles it holds: the profound pull of the American wilderness on our imagination; the allure of high-risk activities to young men of a certain cast of mind; the complex, charged bond between fathers and sons.” 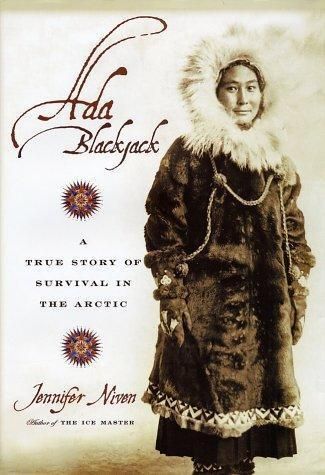 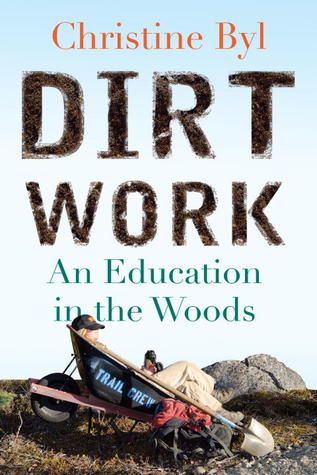 “A lively and lyrical account of one woman’s unlikely apprenticeship on a national-park trail crew and what she discovers about nature, gender, and the value of hard work.”

9. Into Great Silence by Eva Saulitis 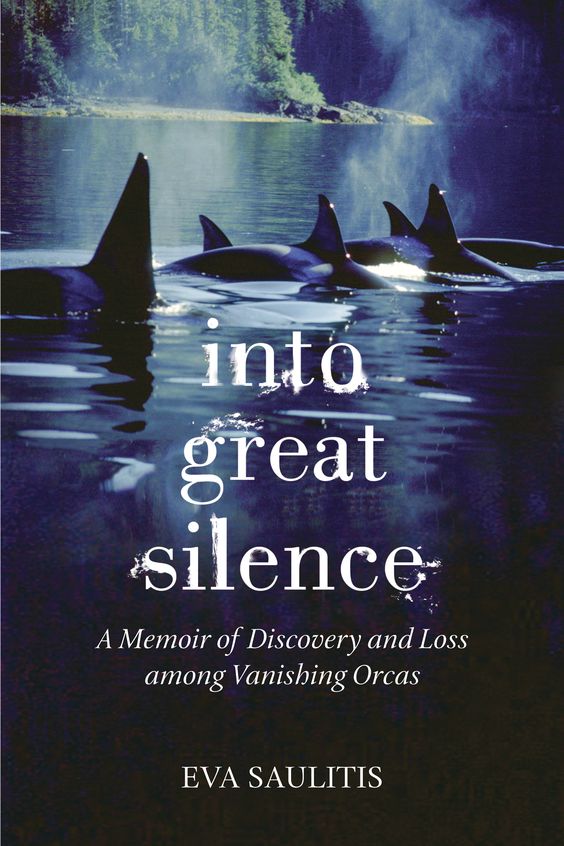 “Science entwines with matters of the human heart as a whale researcher chronicles the lives of an endangered family of orcas.”

10. Heroes of the Frontier by Dave Eggers 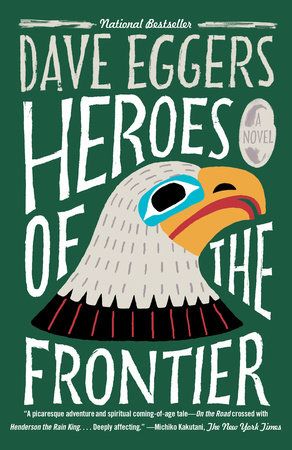 “A captivating, often hilarious novel of family, loss, wilderness, and the curse of a violent America, Heroes of the Frontier is a powerful examination of our contemporary life and a rousing story of adventure.”